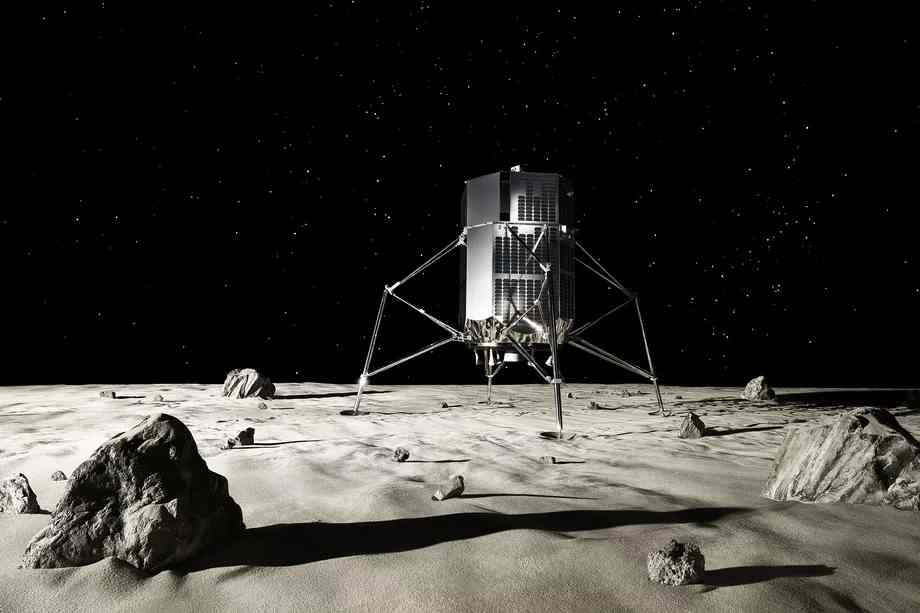 Good morning! Here are some of the top tech startup news stories for today, Wednesday, October 10.

Japanese startup ispace is teaming with Draper, and other Apollo-era companies to build moon lunar landers for NASA. ispace, a Japanese space startup is now teaming with Draper, the company that helped NASA’s Apollo spacecraft land on the moon a half-century ago, General Atomics, and Spaceflight Industries, to compete in NASA’s Commercial Lunar Payload Services program (CLPS) contract. ispace will act as the design agent for the lunar lander and mission operations, as well as provide high-frequency rideshare opportunities. Draper announced today it has submitted a proposal to NASA for a small robotic lunar lander capable of carrying scientific payloads to the lunar surface. Proposals for the initial round of the CLPS program were due to NASA Oct. 9. Besides, iSpace is working on a separate project to launch two missions to the Moon in 2020 and 2021.

Fintech startup Robinhood launches its own trade clearing system as customer growth surges. Robinhood, a stock brokerage startup that allows customers to buy and sell U.S. listed stocks and ETFs with zero commission, is launching its own trade clearing system. The Menlo Park, California-based startup has spent two years quietly building its own clearing system so it wouldn’t have to rely on an external firm to clear and settle transactions, or custody assets. The launch positions Robinhood to be able to scale faster, and expand into more areas of financial services, its CEO says. The company also announced Wednesday it has significant customer growth in the last five months from 4 million in May to 5 million in August, and now 6 million. Robinhood was founded in 2013 Baiju Bhatt and Vlad Tenev and it’s a SEC registered broker-dealer and member of FINRA and SIPC.

Amazon shuts down a secret AI recruiting tool that showed bias against women. Amazon is shutting down a secret AI recruiting tool that discriminates again women.  Amazon attempted to build an AI tool that used artificial intelligence to rate review job applicants’ resumes with the aim of mechanizing the search for top talent until Amazon.com’s machine-learning specialists uncovered a big problem. The team had been working on the AI tool since 2014, according to a report from Reuters citing five people familiar with the program.

Indonesian co-working startup GoWork raises $10 million in new funding. GoWork, an Indonesian co-working startup, announced today it has raised S$13.8 million (US$10 million) to facilitate its expansion Bali, Surabaya and other major cities in Indonesia. The round was led by Gobi Partners and The Paradise Group, a property developer. Richard Lim, a Co-founder of GoWork. GoWork plans to expand aggressively and triple its footprint in the next 12-18 months. The company does not have immediate plans for an international push. It wants to have 100,000 square metres of space by 2020. GoWork is Indonesia’s leading premium coworking space. The startup provides world-class workspaces that are inspiring and fully equipped with amenities and tools to help companies thrive.

India-based digital lending startup RevFin raises Seed Funding. Fintech startup and digital lending platform RevFin has raised undisclosed amount of Seed Funding to launch its services and grab the prospect opportunity in the Indian market. The latest investment was from a clutch of angel investors. Angel investors including Harash Jain (Chief Executive Officer, Litejoy International, and UK based businessperson), with participation from other investors. Founded this year, by former HSBC executive Sameer Aggarwal, RevFin provides loans through its own NBFC to the under-served segments of the society. The startup will also use the funding to improve its technology infrastructure and enhance its distribution.

GlycoNet awards grants worth $90,000 to three Alberta startup companies. The Canadian Glycomics Network (GlycoNet) has awarded $90,000 in grants to three Alberta, Canada-based startup companies: 48Hour Discovery Inc., GlyCa BioSciences Inc. and PanTHERA CryoSolutions Inc. The three companies were created based on technologies developed through GlycoNet-funded research. GlycoNet’s program recognizes the needs of start-up companies and provides financial help to increase their chances of success. The financial support can be used for the recruitment of business development staff, for leveraging funding from other sources, and for patent protection and licensing activities. 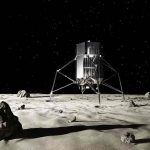