The study investigates the ease of starting a tech business in 25 of Canada’s biggest cities by cross-referencing data on the availability of tech talent (represented by the number of higher education courses offered in technology), how entrepreneurial the city is, the amount of venture capital available, how fast the internet download speed is and the cost of living for potential employees. Individual scores from these factors were then combined to determine the very best Canadian cities to start a tech business in 2018.

Canada is among the top countries for technological advancement, and has been named as home to some of the most high-tech cities in the world . Expert Market’s study takes a closer look at the specific Canadian cities providing the best environment to launch a tech business. These cities flourish as they are on the cutting-edge of technologies and are creating opportunities for people to develop new ones.

Below are the key highlights and findings from the research:

The availability of tech talent and infrastructure to entrepreneurs in Canadian cities is even outpacing that of cities in the US, with Toronto being dubbed “Silicon Valley North”. Expert Market’s study is the first to look at all the major Canadian cities with the specific focus on tech enterprise.

Techy Tri-Cities Lead the Way
The Ontarian tri-cities, a metropolitan area made up of the three cities Waterloo, Kitchener and Cambridge, top the charts as the number one location in Canada to start a tech business. The cities rank in the top ten for every factor, with particularly strong scores in terms of the cost of living, the availability of venture capital funding and tech talent. In fact, the tri-cities are the third most affordable area in the study and with USD$12 million / C$15.5 million investment funding available per 100k people, starting a business there is a savvy financial choice.

Ottawa: Out of Top Three
Surprisingly, the Canadian capital fails to make it into the top three tech hub cities in the country. Though Ottawa performs strongly in terms of venture funding available (USD$16 million / C$21 million per 100k people) and internet speeds (22.5 mbps), the cost of living is the eighth highest in the study. Real estate prices in Ottawa increased by nearly 10% last year and these high living costs can deter young tech graduates, pulling its ranking down dramatically. The capital’s most damning score, however, is its entrepreneurial spirit, (an indicator of the ease of starting and growing a business), ranking in sixth to last place in the study. With only 15 tech courses on offer, the talent pool in Ottawa is also much smaller than its competitors, firmly pushing it out of the top three.

Tech Talent Mecca Toronto in Second Place
With the largest potential supply of tech talent in the entire study, Toronto steams into second place as another top choice for budding tech entrepreneurs wanting to start a business. With no less than 44 higher education tech courses on offer, tech founders who start a business here can take full advantage of the multitude of local bright young tech minds which can help bolster their new enterprise.

Saint John: Not So Saintly
The New Brunswick city, Saint John, comes dead last in the tech hub ranking, scoring in last place for venture capital investment, (just USD$1.3 million / C$1.7 million per 100k people) and tech talent available (offering just one technology course). Surprisingly, the city is actually home to the fastest internet speed in the entire study at 24.56 Mbps but this top score is not enough to detract from its bottom ten positions in all other factors.

Jared Keleher who headed up this research for Expert Market comments: “Our study is the first to look at all the major Canadian cities with such a laser focus on tech specific enterprise. From Vancouver to Toronto, the research provides invaluable insight into the spectrum of tech infrastructure available to entrepreneurs, which in some cases are even outpacing the growth of cities in the US!”

To learn more about this research, you can visit  https://www.expertmarket.com/ 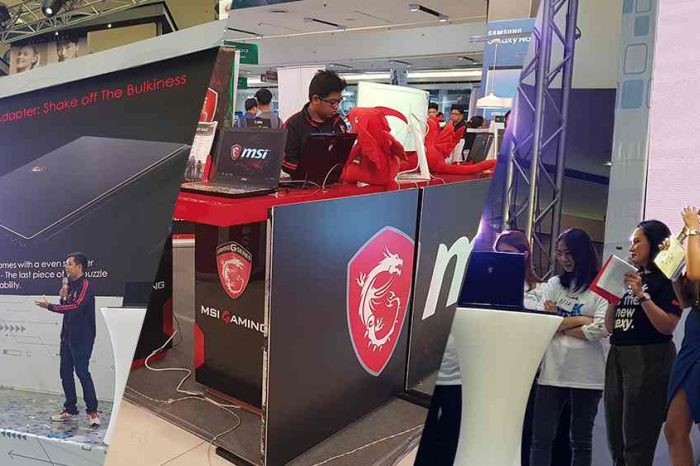