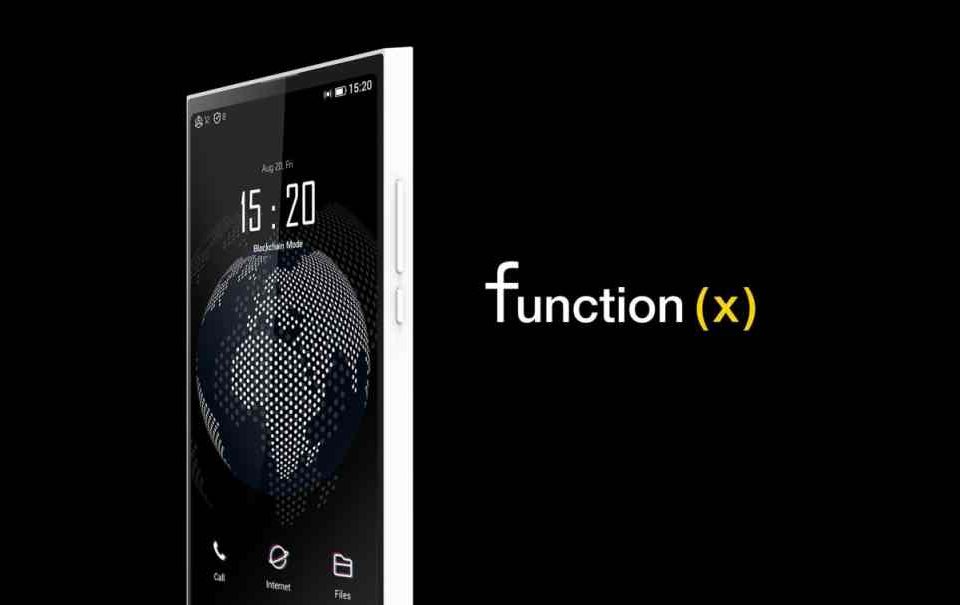 Founded in 2017 by Constantin Papadimitriou, Danny Lim, Pitt Huang, and Zi Bin (Zac) Cheah, the Singapore-based Pundi X is a leading developer of blockchain-powered devices, including the world’s first point-of-sales (“POS) solution enabling merchants and consumers to do transactions on the blockchain in the physical stores.

Powered by Function X, an ecosystem built entirely on and for blockchain, the new mobile phone called ‘XPhone’ runs on a new transmission protocol for the blockchain age. The innovation significantly expands the use of blockchain technology beyond financial transfers.

Unlike other ‘blockchain powered’ phones still in development, XPhone can operate independently of centralized carriers. Users can route phone calls and messages via blockchain nodes without the need for phone numbers.

Function X, the new blockchain eco-system, also enables users to securely send and receive data of all kinds, via a new transmission protocol, FXTP, while a decentralized file storage system is known as IPFX. Users will be able to share data in much the same way as they do online securely via the blockchain, while developers can quickly and easily publish decentralized applications via FXTP.

“Pundi X develops technology to solve challenges that blockchain technology is facing and make it usable in our life,” said Pitt Huang, the co-founder and CTO of Pundi X. “It took decades before the uses of the internet could be applied widely enough to reshape the global economy, human relationships and governance.

“We see blockchain as being at a similar stage of development to the Internet in the early ’90s; a new kind of network and decentralized protocol like Function X will be transformational to blockchain as the browser was to the Internet. For a start, it’s putting blockchain in the hands of millions via a smartphone and returning control of their data back to them, but it also answers so many other challenges.

Pundi X CEO and co-founder Zac Cheah said that the XPhone has the potential to establish a large global pool of nodes that can be harnessed to help achieve scalability and decentralisation for the broader blockchain ecosystem.

“Scalability in blockchain is derived from the number and geographic spread of nodes,” Zac said. “While certain blockchains such as Ethereum have achieved an admirable spread of nodes at 15,000 through transaction-based protocols, it’s clear that achieving a critical mass in terms of scale will require something with utility for the vast majority.

“Function X is the answer. By offering people the choice to be independent of a centralized communications network we’ve created a new use for blockchain that can be appreciated and used by most people.

“In turn this will have considerable implications for the future of blockchain and give life to a network large enough to support better scale, throughput, new potential applications and true decentralisation that has so far eluded blockchain.”

Pundi X’s POS, the XPOS, has been shipped to markets including in the UK, Switzerland, Korea, Colombia, Taiwan and Brazil; 100,000 of the devices are being targeted for a rollout to the global retail market by 2021. Headquartered in Singapore its international presence includes offices in London, Jakarta, Sao Paulo, Seoul Shenzhen and Tokyo.

Trial demo units of the XPhone have been displayed to journalists and attendees at the XBlockchain Summit Inaya Putri Bali today. Blockchain-based calling and messaging can be toggled on and off on the phone operating system, which builds upon Android 9.0.

Availability: The XPhone OS is currently available to phone manufacturers for testing. The detailed information of Function X will be available on https://functionx.io on October 15th. The Function X blockchain, FXTP, IPFX, and XPhone will be officially launched in Q2 2019.

In the video below,  Zac Cheah (CEO and Co-founder) and Pitt Huang (CTO and Co-founder) from Pundi X share with us what Function X is all about, our motivation behind creating it, and how it will power this new era of the decentralized world. 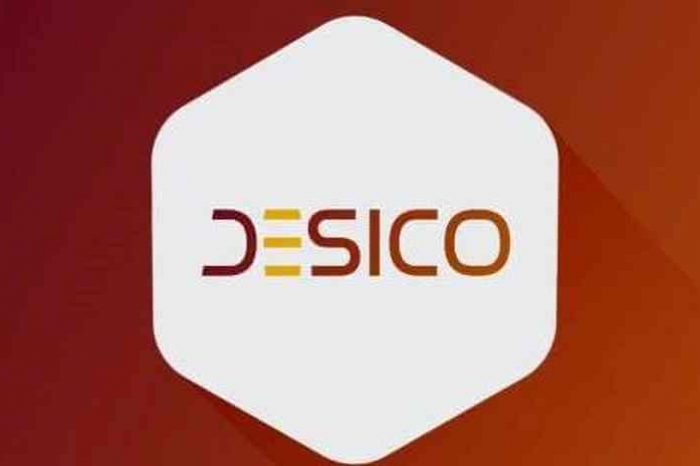 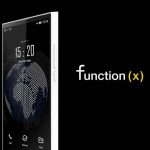