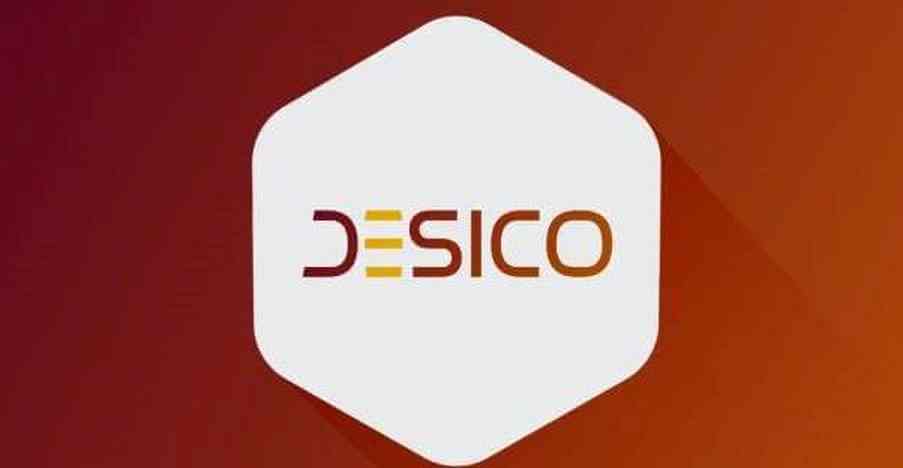 San Francisco, 10 October, 2018 – Tokenized Securities company Desico is excited to announce that notable entrepreneur and investor Marc Bernegger has joined the team in an advisory role. Bernegger will give added expertise, with focus on investor relations.

Marc Bernegger is an experienced entrepreneur, with emphasis in the area of fintech. We had the opportunity to get a statement from Mr. Bernegger, in which he explains – “Desico is lowering the barrier to entry for businesses looking to crowdfund, without needing to spend millions of dollars to conduct an official IPO. It takes the exuberance of the ICO market, and matches it with regulation and backing”.

Desico provides opportunity for entrepreneurs to raise official funds, giving investors official involvement in return, without needing excessive capital to do so. “Desico is the world’s first platform to issue and trade security tokens in full compliance with the law”.

Regulation has been the topic of significant discussion this year, as the entire crypto space seeks to find clarity in classification. Tokenized securities will bring additional needed clarity to the market.

Desico also looks to bring stability in ownership. The current ICO model often leaves investors without ownership of the underlying business, which can lead to assets losing significant value after the initial hype phase ends. Securities differ, in that they carry backing.

Additionally, Desico looks to provide availability to retail investors. Desico CEO and co-founder Laimonas Noreika said in an interview, that “Desico is available to retail investors. More and more solutions in the market tend to leave retail investors behind, as it’s easier to focus on institutional investments. At Desico, we believe that people who created a whole new financial market (ICO and Crypto market), should be the ones playing a major role in further development.”

As the market waits for a much anticipated Bitcoin ETF, tokenized securities companies continue to develop, setting the stage for what could be an exciting 2019.

DESICO is the first ever platform to issue and trade Tokenized Securities in full compliance with the law. DESICO operates under the Law of Crowdfunding for the Republic of Lithuania, which allows ICOs to issue Tokenized Securities to raise capital. Using DESICO, ICO-funded businesses will also have the ability to oversee their funds in the form of crypto or FIAT. DESICO is currently in its fundraising period, with a team of experienced managers in the fintech and entrepreneurial space.

DESICO is based in Paris, and in Vilnius (the capital of Lithuania), which achieved the third most ICO capital raised in quarter 1 of 2018, with the U.S. and China having the first and second most capital raised. As for those who question DESICO’s choice of location, Mr. Noreika responds by stating that “several Fintechs (e.g. Revolut) are operating with licences out of Lithuania for EU passporting reasons”. 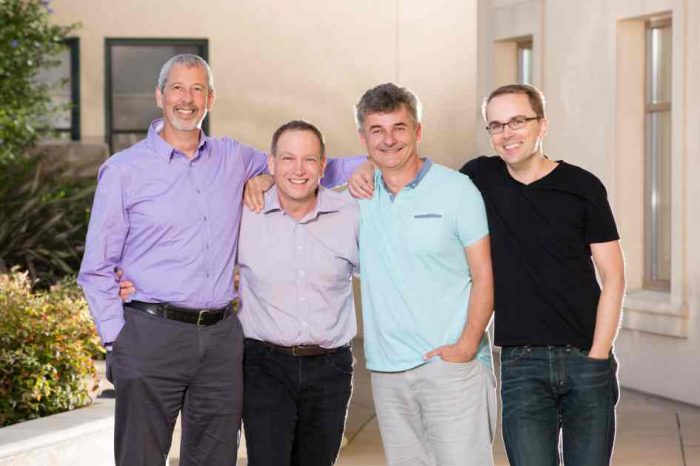 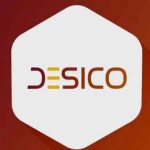