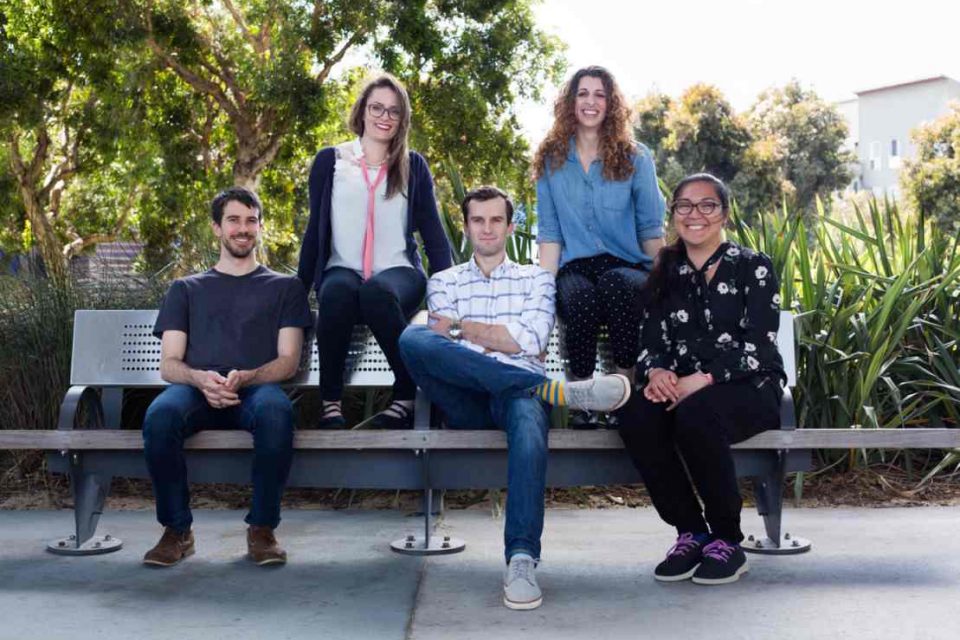 Good afternoon! Here are some of the top tech startup news stories for today, Tuesday, October 9.

Basis, a mental health support startup, has secured $3.75 million in funding. Basis is a mental health startup founded by ex-Uber executive Andrew Chapin (CEO) and Stanford psychologist Dr. Lindsay Trent (Chief Science Officer). The startup just secured $3.75 million in funding led by Bedrock with participation from Wave Capital and Lightspeed Venture Partners. According to federal health data, more Americans are experiencing emotional distress than ever. One in five Americans will have a diagnosable psychological disorder in a given year and only 43.5% receive treatment. Of those receiving care, 20% continue to report unmet need and fewer than 10% are receiving care consistent with the best scientific evidence

Locum’s Nest raises $3.9 million for doctors’ app. Locum’s Nest, a startup with an app that connects doctors to locum work in healthcare organisations, whilst cutting out the inefficient, ineffective and expensive agency middleman, has raised $3.9 million in additional funding from IDO Investments and Albion Capital Group, an independent investment manager. The new round brings the company’s total funding to date to $5.5 million. Founder by former NHS doctors Nicholas Andreou and Ahmed Shahrabani, Locum’s Nest is a mobile-first platform which helps doctors find temporary work in healthcare organisations. The app charges a small one-off admin fee per shift that is filled, helping hospital staff managers cut out agency middlemen.

Microsoft is investing in Singapore-based ride-hailing startup Grab. Microsoft is jumping back into ride-hailing business again with new investment in Singapore-based ride-sharing startup Grab. As part of a strategic partnership, Microsoft is investing an undisclosed amount into Grab. “Grab will adopt Microsoft Azure as its preferred cloud platform. Microsoft will make a strategic investment in Grab.
The five-year agreement will see both parties collaborate on a range of technology projects, including big data, artificial intelligence and mobility solutions,” the company said in a post on its website. Three years ago, Microsoft  invested in Uber and sold some of its Bing Maps assets to Uber. Back in September this year,  Microsoft also announced a partnership with Volkswagen, which plans to build a network of Azure-connected cars. Grab is currently valued at $11 billion and is available in 235 cities.

Google did not disclose security bug because it feared regulation, says report. As we reported yesterday, Google Plus is officially shutting down after security breach exposes up to 500,000 users’ data. According to a new in-depth revelation from Wall Street Journal, Google did not initially disclose a Google+ security bug when it first discovered it this spring because it feared regulatory scrutiny and reputational damage, according to a Wall Street Journal report citing documents and people briefed on the incident.

Are advertisers moving away from Google? Amazon is becoming a threat to Google Search, according to some industry sources. Last year, Google generated $95.4 billion in ad revenues last year, that is 86% of its total revenue. According a report from CNBC citing some industry sources, Some advertisers are moving half of their search budget from Google to Amazon posing a real threat to Google’s main source of revenue. In some cases, brands are moving 50 to 60 percent of their Google Search ad budgets to Amazon, two media agencies noted. However, a manager in Google’s ad sales organization, speaking on condition of anonymity, rebutted the report saying he  he had not seeing clients shift search budgets to Amazon. 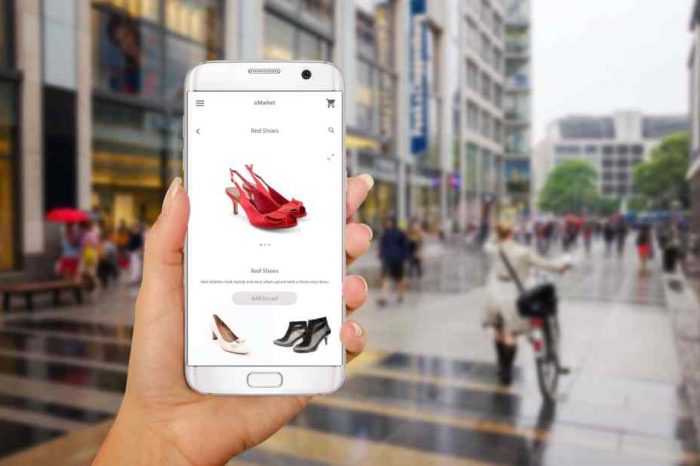 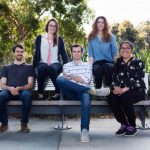