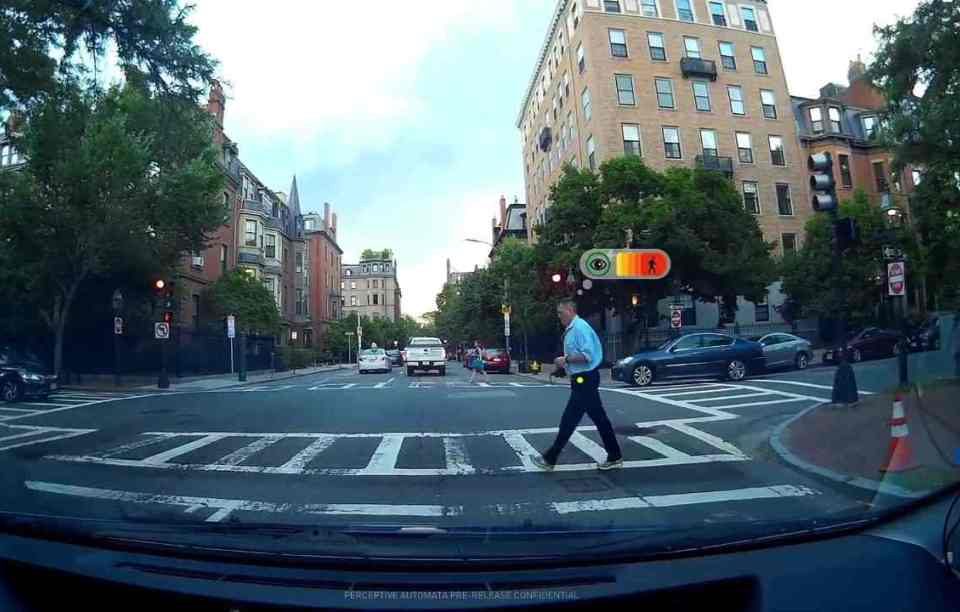 The hardest problem facing autonomous vehicles today is understanding human behavior and intention. There is perception gap and today’s machines lack this critical ability to interpret the visual cues from humans. That’s exactly the problem the team at Perceptive Automata has solved. The Somerville, Massachusetts-based Perceptive Automata is the leading provider of human behavior prediction software for machines. Perceptive Automata is solving one of the hardest problems of automated driving by enabling vehicles to predict and understand human behavior to help safely achieve the large-scale rollout of highly-automated vehicles (L2/3) and fully-autonomous driving systems (L4/5), especially in urban areas. The company’s team comprises of neuroscientists and AI experts from Harvard, MIT, and Stanford.

Today, Perceptive Automata announced it has raised $16 million in Series A funding to recruit engineering talent to further refine its human intuition AI software for global markets and to grow the company’s product development and customer implementation teams. The latest round was led by JAZZ Venture Partners with participation from Toyota AI Ventures, Hyundai Motor Company, and existing investors First Round Capital and Slow Ventures, among others. The investment brings Perceptive Automata’s total capital to $20 million.

This funding round brings together investors with a shared vision for how to solve the human behavior prediction challenge for machines. Lead investor JAZZ Venture Partners backs world-class teams working at the intersection of neuroscience and digital technology, which perfectly describes Perceptive Automata and the company’s approach to equipping machines with human intuition.

Founded in 2015 by Avery Faller, Sam Anthony, Sid Misra, and Walter Scheirer, Perceptive Automata enables autonomous vehicles to understand what people might do next so they can navigate safely and smoothly around humans, including pedestrians, cyclists, and other drivers. The level of understanding of our human-like AI goes well beyond what standard physics-based approaches can deliver, including information that can’t be gained any other way. Perceptive Automata allows autonomous systems to anticipate human reactions so they can navigate safely and smoothly around pedestrians, cyclists, and other drivers. This is essential for autonomous systems to safely and seamlessly integrate into a human-dominated road environment and to enable a smooth ride experience for passengers of automated mobility services.

Perceptive Automata is also working with OEMs, suppliers, and tech companies that are building or integrating ADAS and autonomous driving systems. Perceptive Automata’s software gives automated vehicles the ability to understand the state-of-mind of humans, pedestrians, cyclists, and other motorists. Automated vehicles need this capability to drive safely, smoothly, and predictably in a human-dominated road environment. The company is integrating its software with customer and partner ADAS and autonomous driving systems. 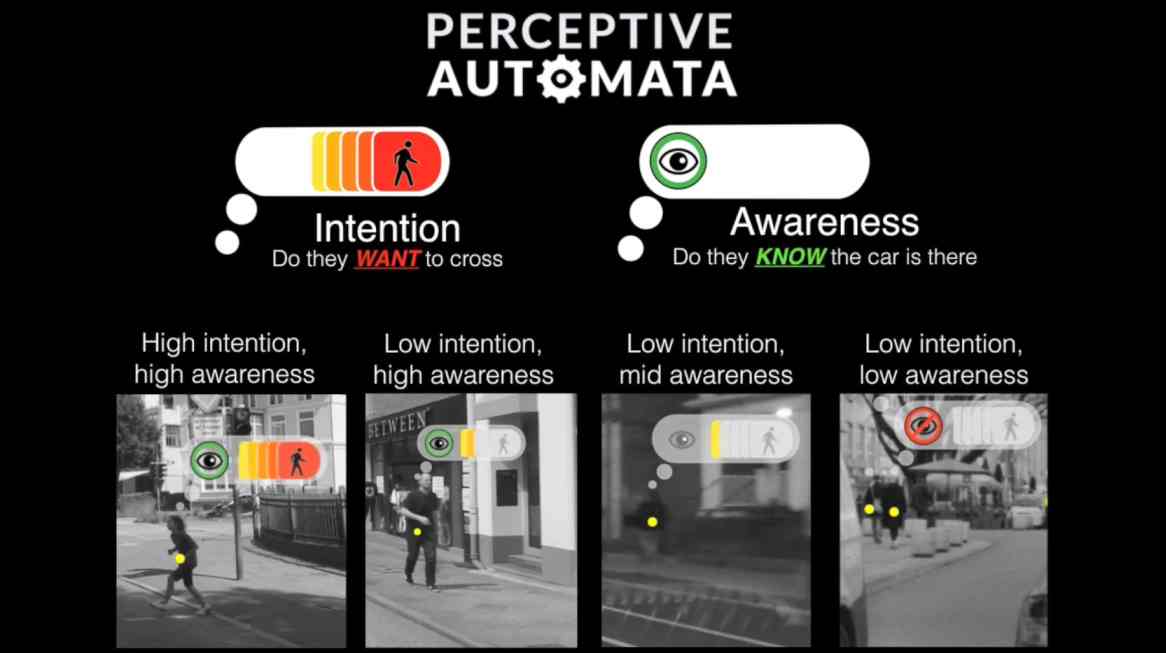 Perceptive Automata uses behavioral science techniques to characterize the way human drivers understand the states of the minds of other humans, and then trains its deep learning models to acquire that same ability. These sophisticated deep learning models output real-time data on the intention, awareness, and other state-of-mind attributes of pedestrians, cyclists, and other motorists. Customers’ autonomous driving systems can then assess the data to understand, for example, whether a stationary pedestrian wants to cross in front of the automated vehicle, if the cyclist ahead of the automated vehicle might want to turn left, or if another vehicle is about to merge lanes.

“We are extremely excited to invest in a company that is taking a behavioral science approach to developing AI that understands humans’ states of mind, as we believe there is no other way to solve this major challenge that is currently facing robotic systems,” said John Harris, co-founder and General Partner at JAZZ Venture Partners. Harris, who has years of experience building and running companies operating in highly regulated industries, will join Perceptive Automata’s Board of Directors. Phin Barnes from existing investor First Round Capital will also join as a Board Observer.

Toyota’s first standalone venture capital firm, Toyota AI Ventures, is committed to advancing the safety of autonomous vehicles and improving the quality of human life through artificial intelligence. “Without the ability to understand and interact with humans on the road, autonomous vehicles cannot be safely deployed at any meaningful scale. That technology is essential for the broad adoption of self-driving cars and we’re excited to back the team at Perceptive Automata,” said Jim Adler, Founding Managing Director of Silicon Valley-based Toyota AI Ventures.

Hyundai Motor Co., the largest automobile manufacturer in South Korea, has been working on autonomous systems for many years and is partnering with companies such as Aurora and Baidu to develop and commercialize the technology. “Perceptive Automata is developing key artificial intelligence that can be applied to autonomous vehicles and robots, which will advance the self-driving ecosystem,” said John Suh, Vice President at Hyundai CRADLE, the corporate venturing and open innovation business of Hyundai Motor Co. “We were excited when we first learned about Perceptive Automata’s approach and we very much look forward to supporting the team’s efforts.”

“We are thrilled to have investors that understand the importance of the problem we are solving for machines and the approach we are taking,” said Sid Misra, co-founder and CEO of Perceptive Automata. “JAZZ, our lead investor, has a lot of experience building successful companies in regulated industries and, like us, focuses on the intersection of behavioral and computer science. Though they won’t have access to Perceptive Automata’s customer data, Toyota and Hyundai bring very valuable automotive industry and autonomous vehicle systems experience. They also share our longer-term interests in robotic systems outside automotive.”

Below is a video overview of Perceptive Automata. 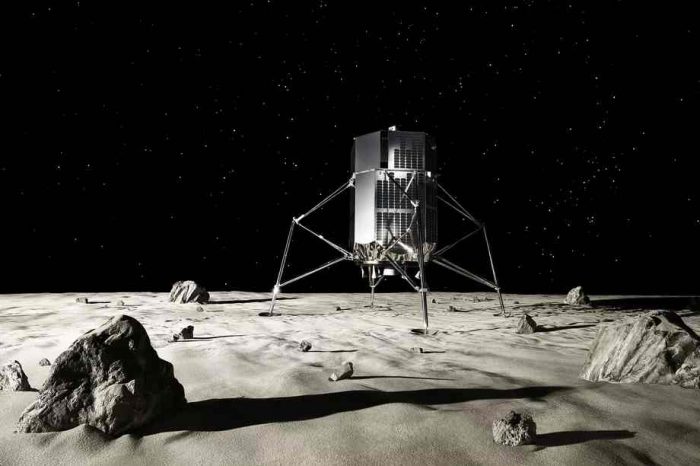 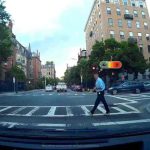