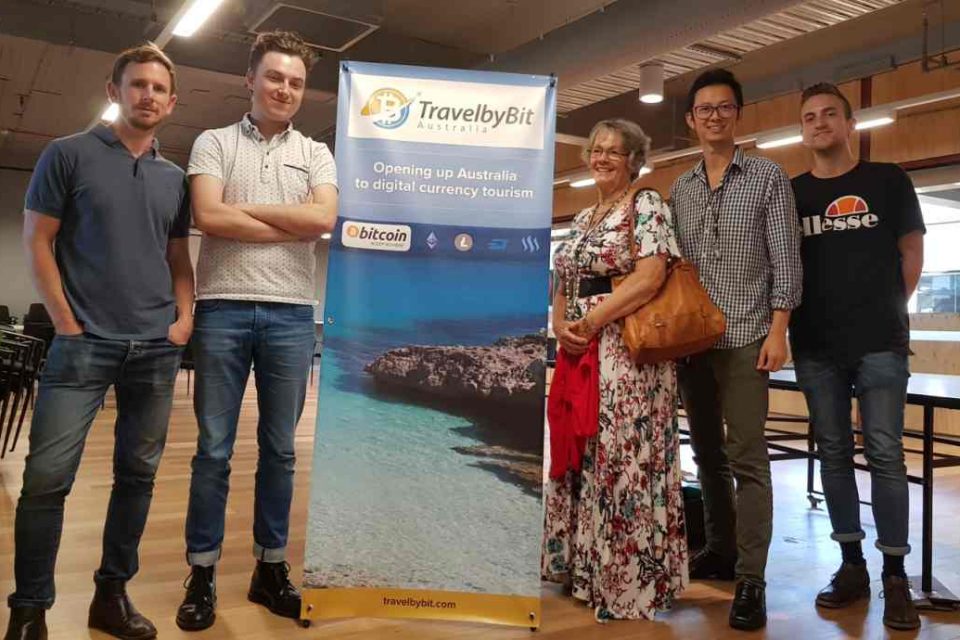 We’ve covered TravelByBit many times. Back in January, we wrote about how Queensland, Australia-based blockchain startup helped Brisbane Airport to start accepting payments in cryptocurrencies. In August of this year, we reported when TravelbyBit received $100,000 from Australian Government to boost tourism. TravelByBit was one of 70 companies that received funding from a $8.3 million grant, and Jones said the money will be used to help TravelbyBit “scale-up their operation.” TravelbyBit, designs “tourist routes” on which travelers can spend crypto, and also provides a crypto payments platform for merchants.

Today, the crypto travel experience startup announced it has received a $2.5 million investment from Binance, the world’s largest cryptocurency exchange. The cryptocurrency giant will also work with TravelbyBit to introduce a global point-of-sale (POS) payment system, incorporating blockchain technology into major airports around the world.

“Real, on-the-ground, just-when-you-need-it use case is key for further crypto adoption. In this light, there is no better fit than being able to use your crypto when travelling, just after you land in a foreign country, where you may not have the local currency, Changpeng Zhao, CEO of Binance, said. “Look for TravelbyBit and put your coins (hopefully the Binance Coin or BNB) to use. Let’s start with airports and go from there. Long term, TravelbyBit shares our vision and values, and we are excited to work together with them to bring a blockchain-enabled economy.”

In 2018, Binance became the fastest company ever to hit a valuation of USD$1 billion. Over the course of this year, it expects to net as much as USD$1 billion in revenue, as well as add to their already impressive base of 10 million users. These users will soon be able to spend their crypto in participating airports around the world.

At selected international airports such as in Brisbane, travellers will now be able to visit airport merchants and use a digital currency mobile wallet for quick, easy, and secure POS payments. TravelbyBit offers a multi-currency payment platform. While it currently supports payments in Bitcoin (BTC), Ethereum (ETH), and Litecoin (LTC), airport visitors will soon have the option to also use Binance Coin (BNB) as payment at TravelbyBit merchants.

Caleb Yeoh, CEO of TravelbyBit, said: “Blockchain payments have the ability to make global commerce extremely efficient by removing much of the friction of multiple exchange rates. Imagine travelling with multiple stopovers and only needing a single currency. We’re working with the most innovative airports and retailers who want to offer their consumers non-traditional payment options and a chance to experience cutting-edge technology.”

Binance has close to 10 million users with few places at which to spend their digital currency. For over a year, TravelbyBit has been bringing onboard mainstream businesses to accept digital currency. Together, the two companies are looking to push the adoption of blockchain technology around the world.

Binance is a blockchain ecosystem comprised of Exchange, Labs, Launchpad, Info, Academy, and Blockchain Charity Foundation. Binance Exchange is one of the most popular and fastest growing cryptocurrency exchange platforms in the world, capable of processing over 1.4 million orders per second, making it one of the fastest exchanges in the world. The platform focuses on security, robustness, and execution speed – attracting enthusiasts and professional traders alike.

Through its global reach, Binance will also help generate interest amongst its 10 million users around the possibilities of traveling to Australia and paying with digital currency. Binance’s investment of over USD$2.5 million (AUD$3.5 million) will help TravelbyBit significantly scale up operations, creating more jobs in Queensland.

Queensland’s Minister for Innovation and Tourism Kate Jones said, “It is great to see a local company partnering with one of the most established multinational companies in the blockchain ecosystem.” The Palaszczuk Government (state government of Queensland) is proud to support TravelbyBit with a AUD$100,000 Advance Queensland Ignite Ideas grant to grow their business, take on the global market and ultimately create jobs more jobs in Queensland.

Binance is leading the charge to a blockchain-based future, with the launch of an investment fund in Binance Labs, creation of the Blockchain Charity Foundation (BCF), progress in building its decentralized exchange, and recent investments into blockchain-based eSports –– and now, TravelbyBit. 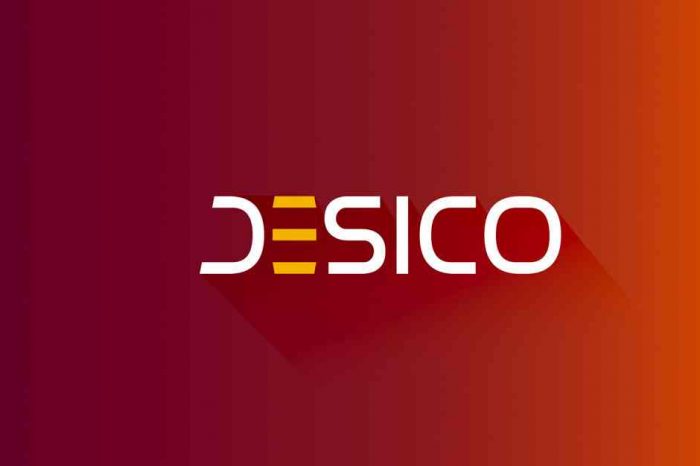 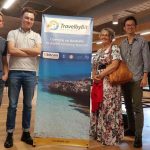