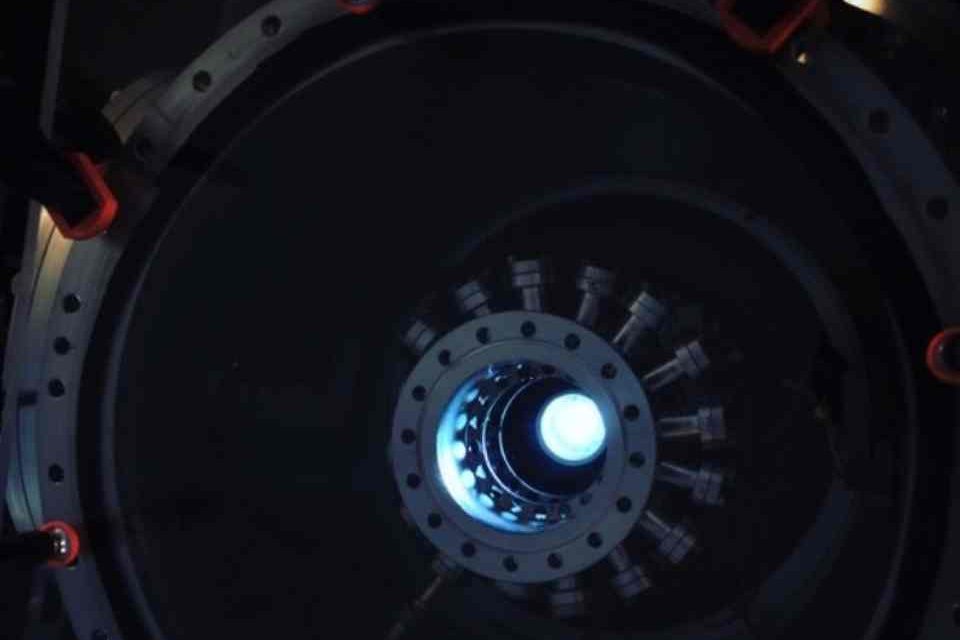 Good morning! Here are some of the top tech startup news stories for today, Monday, October 1.

U.K. startup Applied Fusion Systems (AFS) plans fusion-powered missions to the stars. Applied Fusion Systems is a Oxford, England-based nuclear startup that started the production of an ion thruster, which is capable of propelling a small nuclear fusion reactor of a rocket to launch a spacecraft into space. The startup’s technology combines the “maybe one day” technology of fusion power with the “slowly, slowly” tech of ion propulsion to create an engine capable of sending humanity to the stars. The company has already tested specialist ion thrusters that have been developed to work with latest nuclear fusion breakthroughs for deep space and interplanetary travel. A variation of the ion thruster, known as Nuclear Enhanced Air-breathing Rockets (NEAR), is expected to operate in high atmospheric conditions.

Project44 raises $45 million in funding for freight tech expansion. Project44, the Chicago-based supply-chain technology startup has raised$45 million $45 million in venture-capital funding to accelerate a global expansion effort launched earlier this year. The funding was led by Sapphire with participation from Insight Venture Partners. The latest round brings the total capital raised to more than $90 million and places project44’s valuation at “slightly less than half a billion,” according to Chief Executive Jett McCandless. Connected to over 175,000 carriers worldwide and having comprehensive coverage for all ELD and telematics devices on the market, project44 supports all transportation modes and shipping types, including Parcel, Final-Mile, Less-than-Truckload, Volume Less-than-Truckload, Truckload, Rail, Intermodal, and Ocean.

Tesla’s Elon Musk settles with SEC, paying $20 million fine and steps down as Tesla chairman. We wrote last week about fraud charge SEC filed against Tesla CEO Elon Musk. Over the weekend, Elon Musk reportedly reached a deal with SEC. Musk agreed on Saturday to step down as the chairman of the electric-car maker he founded, and also pay a $20 million fine. Under the settlement, which requires court approval, Musk will be allowed to stay as CEO but must leave his role as chairman of the board within 45 days. He cannot seek reelection for three years, according to court filings. The debacle started over a tweet Musk posted on Twitter back on August 7.

Luxury car investment app startup drives off with $7 million in funding national expansion. Rally Rd., an app for investing in luxury and classic cars, has secured $7 million in Series A investment funding to expand into retail showrooms, beginning with site in New York before moving on to other US markets like Los Angeles, Houston and Miami. The latest fuding round was led up Upfront Ventures with participation from Anthemic Group, Social Leverage, Jeffrey Katzenberg and Anthony Saleh’s WndrCo, Nas, Eli Broverman and Jeff Cruttenden. The New York-based start-up’s platform allows people to buy shares in Ferraris, Porsches, Lamborghinis and other classic cars for as little as $50 per share. Launched in 2016, the company claims to have 50,000 members that have invested millions.

With product still in development 4 years after launch, investors bet big on wireless headphone startup Human with $21.2 million investment. Nearly four years after the company launched, the company’s product is still under development. That does not stop investors from pouring money into a 2-year old Seattle-based startup. According to a new SEC filing posted Friday, Human raised $21.2 million in a Series B investment round to develop over-the-ear wireless headphones that are a “natural extension of the ear” and let users touch, tap, and swipe to control audio. The startup raised more than $500,000 from a crowdfunding campaign on Indiegogo back in October 2016. However, the company has delayed delivery of the headphones to 2,300-plus backers by more than one year from its original target date. 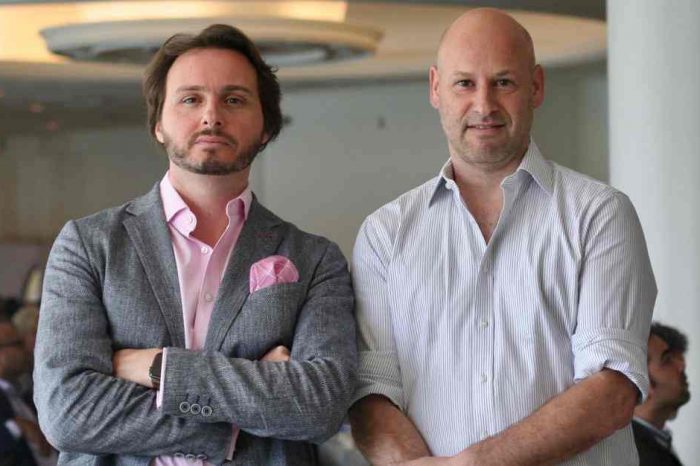 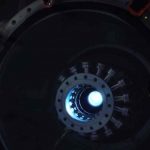