The Securities and Exchange Commission (SEC) has changed Tesla CEO Elon Musk for fraud, according to lawsuit filed in Manhattan federal court on Thursday. The charges comes less than two months after Musk told his more than 22 million Twitter followers on Aug. 7 that he might take Tesla private at $420 per share, and that there was “Am considering taking Tesla private at $420. Funding secured.” SEC is seeking Musk be removed  as Tesla CEO, if he’s found guilty. Tesla did not immediately respond to request for comment.

“A chairman and CEO of a public company has important responsibilities to shareholders,” Stephanie Avakian, co-director of the SEC’s division of enforcement, said during the press conference. “Those responsibilities include the need to be scrupulous and careful about the truth and accuracy of statements made to the investing public, whether those statements are made in traditional forms such as a press release or an earnings call or through less formal methods such as Twitter or other social media.”

Below is an excerpt of the charge brought forward by the SEC. 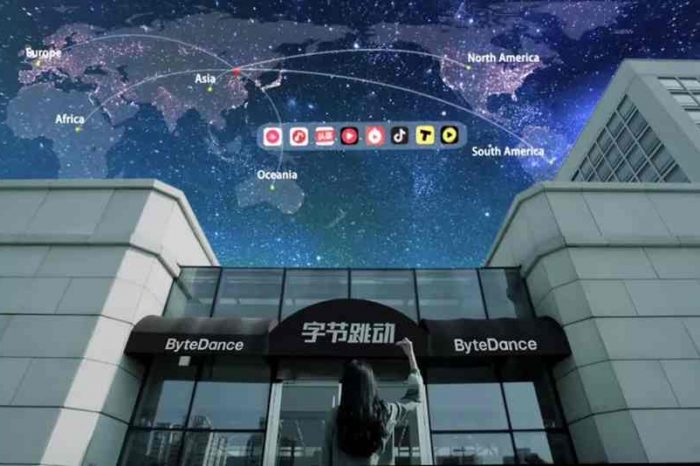 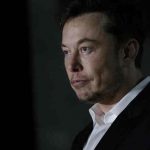