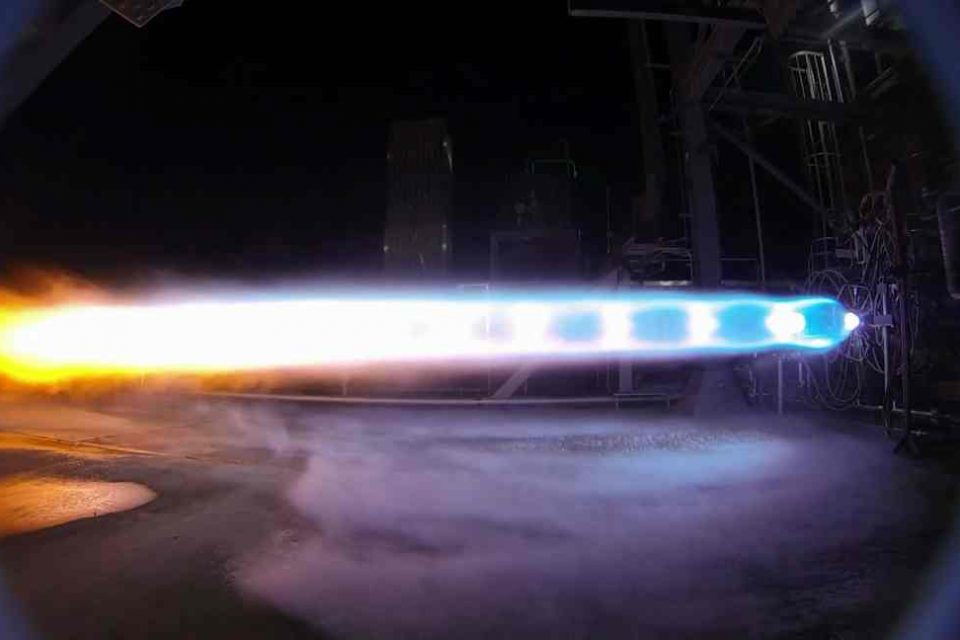 “Vulcan Centaur will revolutionize spaceflight and provide affordable, reliable access to space for our current and future customers,” said Tory Bruno, ULA’s president and CEO. “We are well on our way to the introduction of Vulcan Centaur – the future of U.S. rocket manufacturing. With state-of-the-art engineering and manufacturing techniques, this rocket is designed specifically for low recurring cost.”

The new rocket design is nearing completion, and the booster preliminary design and critical design reviews have been completed. Vulcan Centaur will have a maximum liftoff thrust of 3.8 million pounds and carry 56,000 pounds to low Earth orbit, 33,000 pounds to a geo-transfer orbit and 16,000 pounds to geostationary orbit with greater capability than any currently available single-core launch vehicle.

“Our new rocket will be superior in reliability, cost and capability – one system for all missions,” said Bruno. “We have been working closely with the U.S. Air Force, and our certification plan is in place.”

“We are pleased to enter into this partnership with Blue Origin and look forward to a successful first flight of our next-generation launch vehicle,” said Bruno.

Vulcan Centaur will bolster U.S. manufacturing by adding to the more than 22,000 direct and indirect American jobs in 46 states supported by ULA programs.

“ULA has chosen the best systems available to create the Vulcan Centaur,” said Bruno. “These engines and components will ensure ULA continues to lead the way in space exploration, maintain our record of success and remain America’s launch vehicle for our nation’s most vital missions.”

Vulcan Centaur is ULA’s next-generation, American rocket system. As a result of these agreements, the Vulcan Centaur will surpass current rocket capabilities and launch services at significantly lower costs, while still meeting the requirements of ULA’s cooperative research and development agreement with the U.S. Air Force to certify the Vulcan Centaur for national security space missions.

“Strong partners are critical to the cutting-edge innovation that is leading us into the next generation in space and ensuring mission success,” said Bruno. “Partnerships with Blue Origin, Aerojet Rocketdyne, Northrop Grumman, L-3 Avionics Systems and RUAG will allow the Vulcan Centaur to transform the future of space launch for the government and commercial markets, making launch more affordable, accessible and commercially available.”

With more than a century of combined heritage, ULA is the world’s most experienced and reliable launch service provider. ULA has successfully delivered 130 satellites to orbit that provide Earth observation capabilities, enable global communications, unlock the mysteries of our solar system, and support life-saving technology. 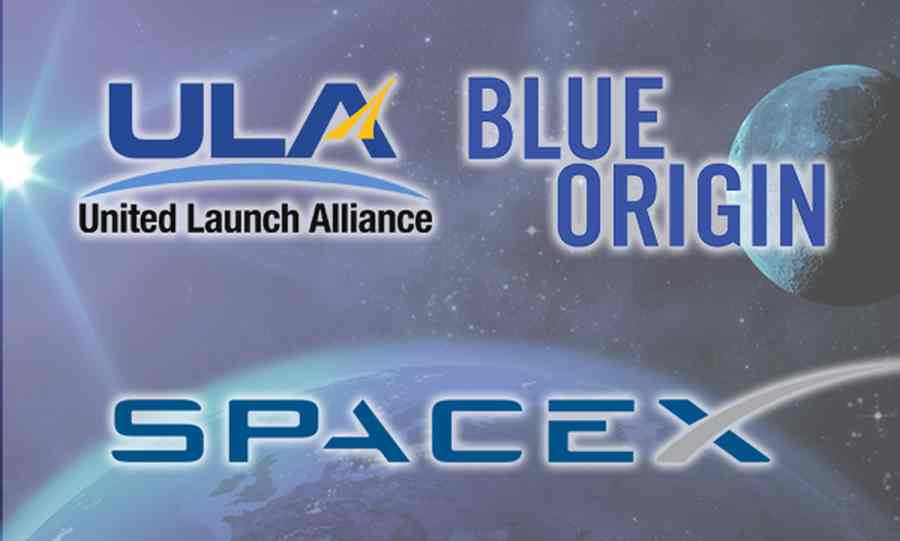 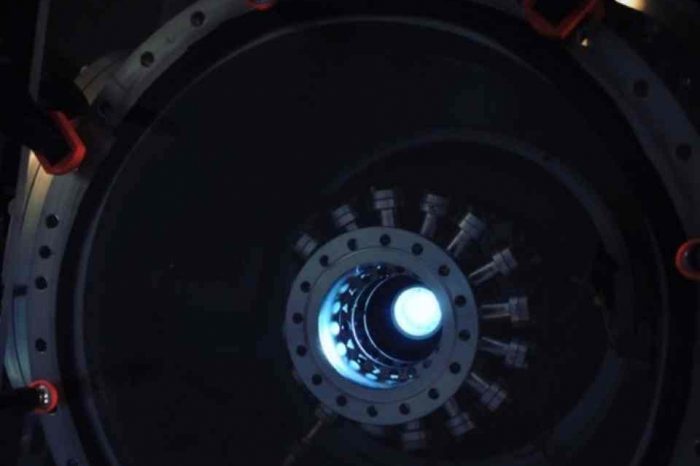 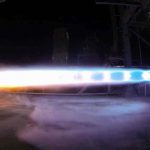