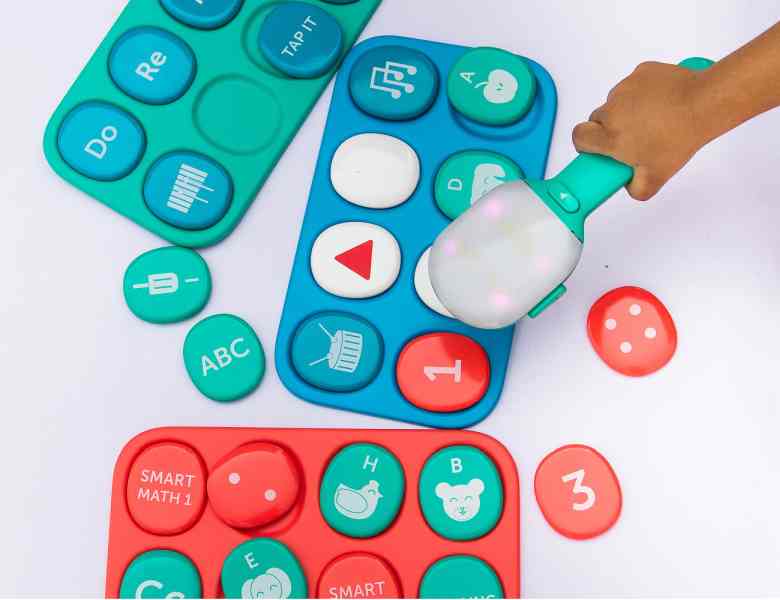 More and more, we are seeing kids as young as 2 becoming addicted to screen time. We are living in a digital age, after all. However, research shows that long-term screen time for kids can be damaging to their eyes, brain development, and social skills, even when what they’re doing may be educational. Living in this age, how do we combat these concerns while still preparing kids for the future?

“We heard predictions that in the next 15 years, Autonomous Electric vehicles, Data science, Machine Learning, Artificial Intelligence and shared economy business will all change the complete landscape in a way that will benefit Humanity and our planet,” says Chairman Ramana Prasad.

Ramana and his team then realized that it is imperative for the next generation of children to possess the requisite thinking skills, however, they also wanted to consider those left behind from the digital divide that will “widen and leave countries and societies, culturally and economically weaker.”

“We also felt that these disruptive technologies will offer unparalleled opportunities for the next generation – our young kids as old as only 3 today. So we asked ourselves the question: How can we help parents of children as young as 3 today, to navigate through these turbulent times?”

This is what led them to create Taco Playbits, a tangible coding, screen-free and self-learning STEM toy designed to help kids ages 3 to 8 be future ready and develop critical 21st century thinking skills. 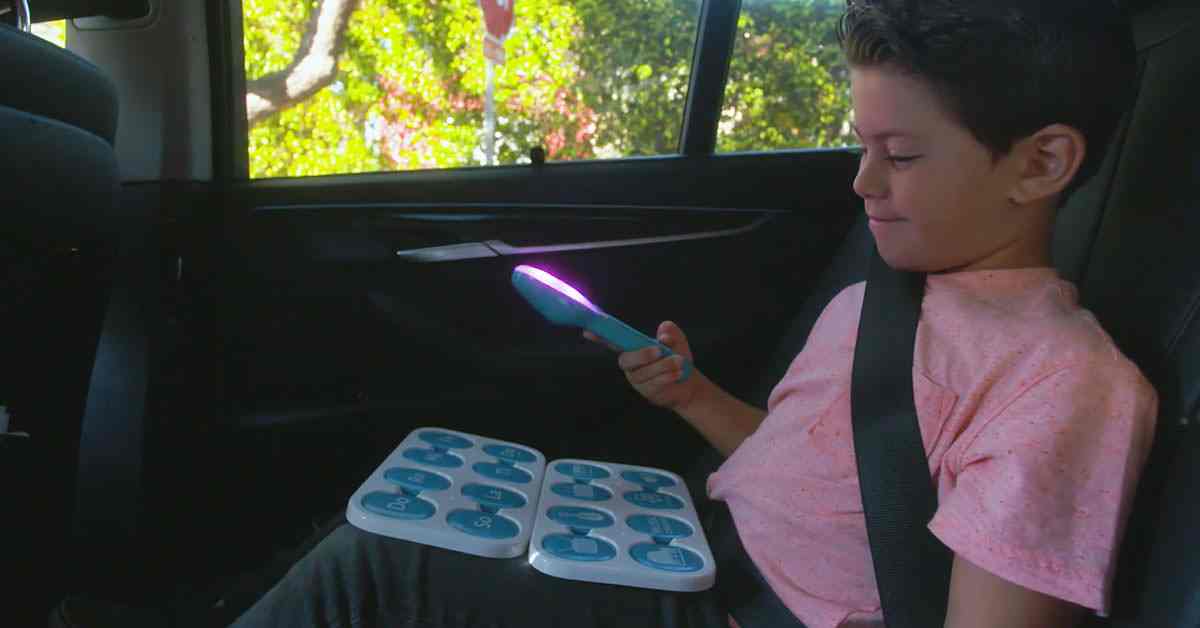 Taco Playbits separates itself from other STEM toys through it’s screen-less and magical play. With the accessory wand, kids can tap on NFC-enabled tags to play music, solve number games, learn languages and more. This hands-on tactile play is similar to a Montessori learning approach, engaging vision, hearing and touch senses. What’s more, Taco Playbits is braille-enabled and works in any language, dialect and accent so kids from all over can learn.

“Taco Playbits was designed with the child in mind. We want Taco Playbits to be in the hands of children all over the world including blind & visually impaired kids. We also wanted to give infinite play opportunities while keeping both fun & educational elements in equal proportion.”

Next, Robotix plans to take their “Hello English” kit to countries like China, Japan, Korea and more so children as young as 3 can start to “self-learn” English. “Just imagine the possibilities of these youngsters confidently communicating in English.”

You can learn more about Taco Playbits on their Indiegogo page where it is available for pre-sale. 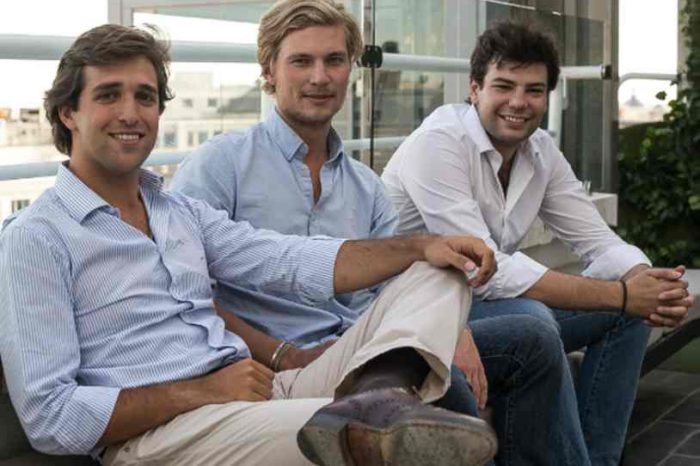 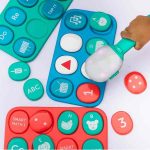