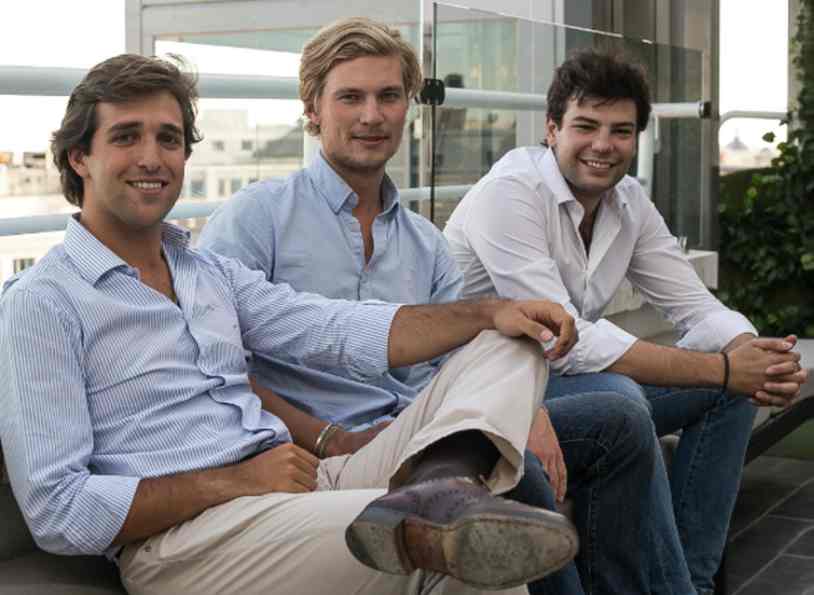 In a recent Thomson Reuters report all companies in traditional industries like finance, retail, manufacturing have become technology companies. While source code is now a large part of every company’s assets, that asset remains often underutilized. Large scale code analysis and Machine Learning on Code is the next logical step for companies as they progress on their digital transformation and IT automation journeys.

Source{d}, the only open core company to turn code into actionable data and business intelligence, is building the tech stack that enables large-scale code analysis and machine learning on code. Used by top engineers at world leading companies, source{d} develops projects transparently, collaborating with the broader community of Machine Learning on Code researchers. Headquartered in Madrid, with US offices in San Francisco, source{d} has raised $10 million from Otium, Sunstone Capital and others 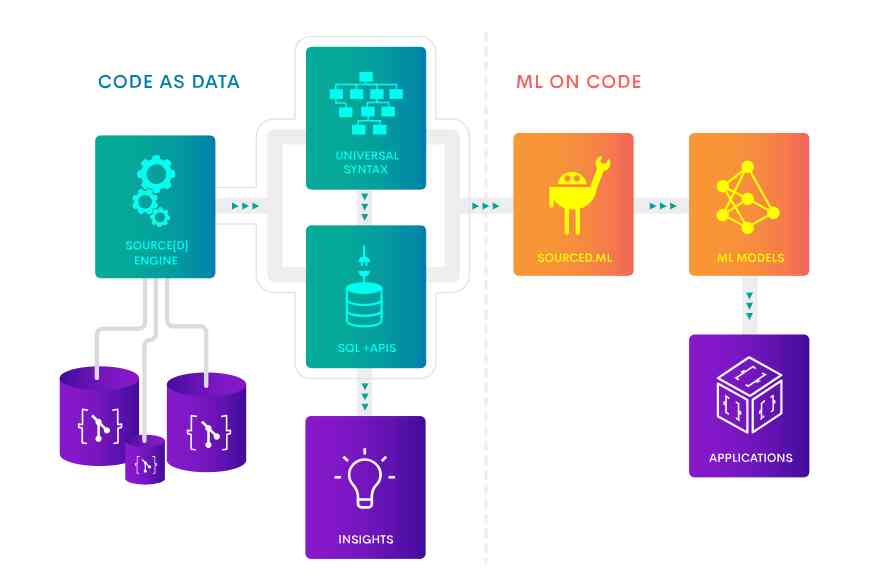 source{d} powers Code as Data and Machine Learning on Code

source{d}, the only open-core company building a tech stack for Code as Data and Machine Learning on Code (ML on Code), turns code into an analyzable and productive asset across an enterprises source code repositories, facilitating the adoption of Inner Source practices at large traditional companies.

“With the right tools to retrieve and analyze all their code repositories, organizations can not only prevent quality and security issues but also streamline engineering efforts based on concrete metrics,” says Eiso Kant, source{d} CEO. “We envision every organization running a data pipeline over their software development life cycle, where source code becomes a unique, actionable dataset that can be analyzed and used in decision making and machine learning models.” 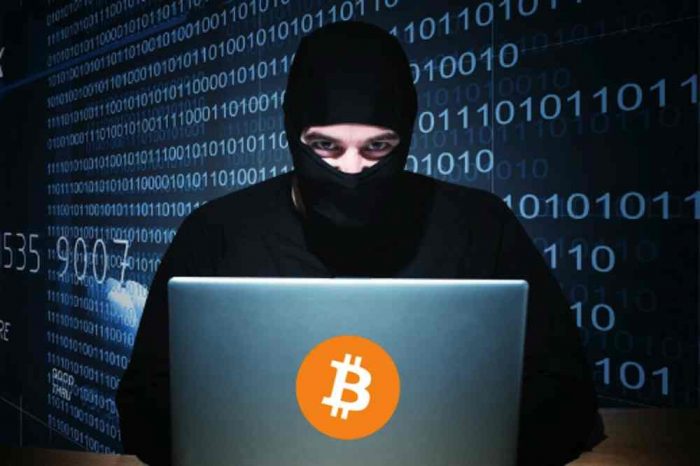 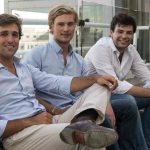