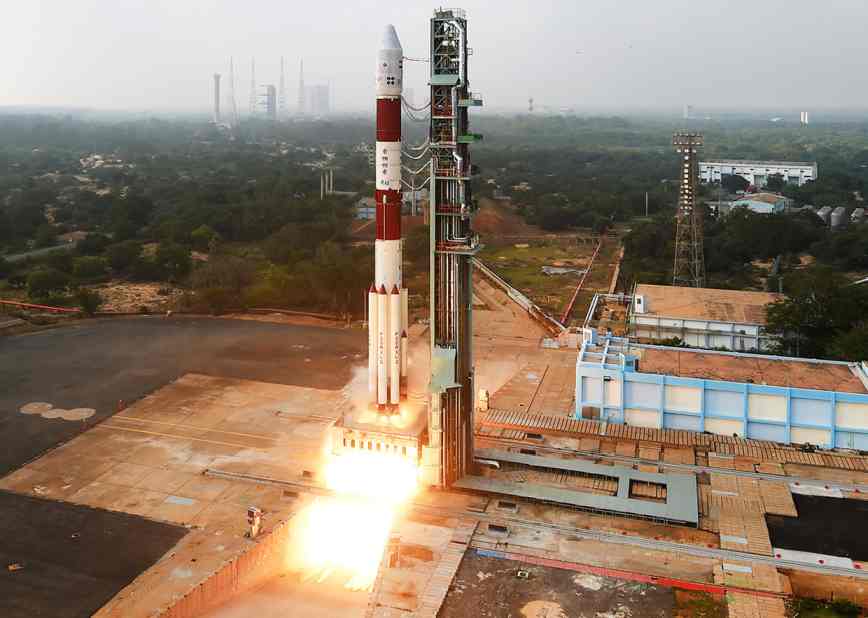 Good morning! Here are some of the top tech startup news stories for today, Friday, August 31.

Satellite Startup Swarm Is Back Online After Defying US Officials. Satellite startup, Swarm Technologies, launched into space over objections from the FCC. Now it’s starting to make peace. In January of this year, placed four, tiny satellites on a rocket owned by the Indian government, sent them to space and started transmitting data to earth at the objections of the US government. The good news came this last Friday after a six-month legal tussle, Swarm finally received a temporary permission from the FCC to reactivate its satellites. The stay however bars commercial use. Swarm now hopes it can get 100 satellites, called SpaceBees, into orbit by the end of next year and build the cheapest space-based data network of all time.

Blockchain and cryptocurrency jobs are booming in Asia. Even as cryptocurrency prices struggle to go upward, there is an increasing demand for blockchain and crypto from Asia startups and well-established corporations, according to finding by recruitment firm Robert Walters. According to the firm, there is a 50 percent increase in the number of roles related to blockchain or cryptocurrencies in Asia since 2017. Robert Walters’ finding is also supported by job posted on job sites like Monster, Indeed and LinkedIn. A cursory search for blockchain jobs on LinkedIn yields results for openings at corporations like IBM along with positions at newer businesses, such as cryptocurrency exchange Binance.

Furniture startup Floyd launches its first made-for-millennials sofa. Detroit-based startup Floyd is preparing to launch its first sofa as it expands its minimalistic, made-for-millennials furniture line. Founded Floyd in 2013 by Kyle Hoff and Alex O’Dell from a Kickstarter campagn, Floyd designs a new kind of furniture company mainly for city living. Their approach seems to be working. More than 10,000 people are on a waitlist for the sofa presale, according to the owners. Their revenue has tripled each year for the past three years and is expected to do the same next year.

YCombinator-backed travel startup Duffel raises $4.7 million to grow its engineering team. Previously operating in a stealth mode, Duffel, a London-based travel startup, has secured $4.7 million in funding to expand their engineering team in London as they seek to build one of the most technically sophisticated startups in Europe. The latest round was led by Blossom Capital with participation from The Crankstart Foundation and Index Ventures. Duffel was founded in 2017 by former GoCardless engineers Steve Domin, Vincent Pastor and Tom Bates.

Global insurer Zurich launches startup competition. Zurich Insurance Group announced the launch of the Zurich Innovation World Championship, a global competition to find the best and brightest insurtech startups. The competition will focus on established insurtech startups offering products and services that are already on the market. Winners will have the opportunity to showcase their offerings to Zurich customers around the world. It will run in over 20 countries, looking specifically at digital health, financial planning, mobility, and smart homes and buildings. Interested applicants can apply via the Championship webpage. 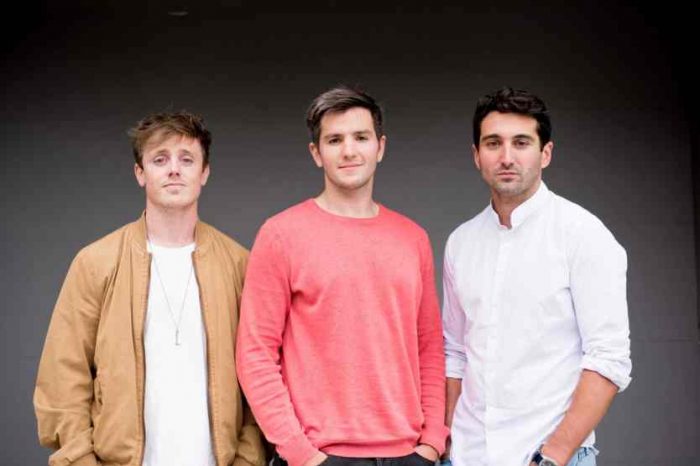 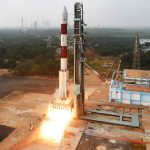