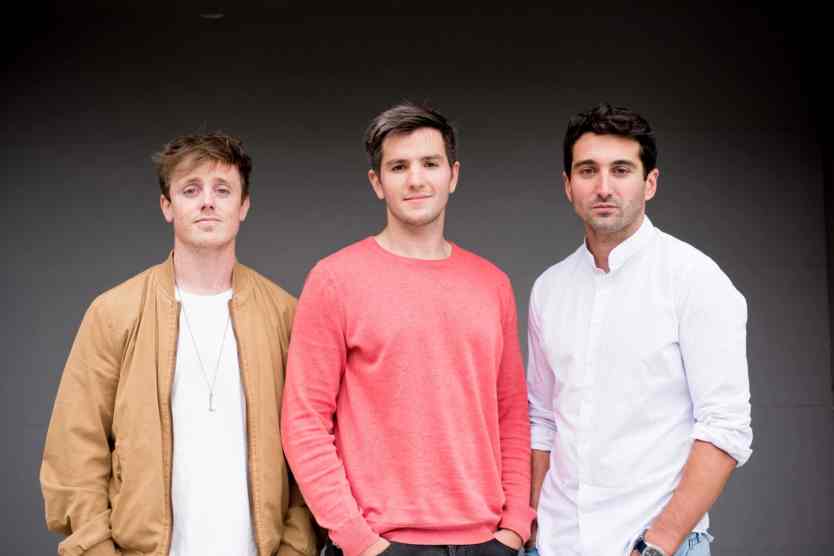 London-based travel startup Duffel has raised $4.7 million to expand their engineering team in London as they seek to build one of the most technically sophisticated startups in Europe. The round was led by Blossom Capital with participation from The Crankstart Foundation and Index Ventures. The investment is the largest early-stage round any European company has raised straight out of the Y Combinator program.

Founded in 2017 by two former early GoCardless employees: Steve Domin and Tom Bates, as well as Vincent Pastor. Steve and Tom join the list of impressive GoCardless alumni, which include the founders of Monzo and Nested., Duffel platform helps bring new experiences to life so that travelling feels like a seamless part of your journey instead of a chore. Duffel is developing innovative solutions for some of the most complex challenges in the travel market with the plan to bring them to market in 2019.

The company is currently taking part in the summer Y Combinator program in California. Previous Y Combinator alumni in the travel and transport market include Airbnb, Flexport and Cruise. Y Combinator is a program for early stage startups based in Silicon Valley. Successful companies to have gone through the program in Silicon Valley include Airbnb, Dropbox and Stripe. The program counts 16 unicorn companies (valued at >$1bn) among their alumni. Duffel is the second Y Combinator firm to have received investment from Blossom in recent months – with more anticipated to be announced in the near future.

‘This is the second firm that we have invested in straight out of Y Combinator – with more on the way soon – we’re proud to have become the fund of choice for European YC alumni.’ Duffel (duffel.com) is a Y Combinator startup that has identified key pain points in the travel market and is developing innovative solutions to tackle them.

“We are building a platform from scratch that will completely redefine the nature of travel experiences booked on web or mobile. The travel industry hasn’t evolved its technology to service the demand and behaviours of its most important customers and the providers – airlines, hotels, transport companies – and their customers are hurting as a result. Travel agents still work on terminals that look like they’re from the 70s and travel buyers still have to browse 10 websites before finding that perfect fare. This shouldn’t be the case any more and we’re planning to solve this issue from the ground up,” Steve Domin, founder of Duffel said. “Blossom has supported our vision from day one and it’s fantastic to see that more and more European investors are willing to back founders with ambitious plans early.”

Commenting Blossom Capital founder Ophelia Brown said: “The Duffel team have very ambitious plans to completely reinvent the travel space, so we are very excited to support them in their mission. Similar to payments, before the emergence of next-gen companies like Adyen or Stripe, this is an industry that hasn’t witnessed innovation in decades, still running on antiquated rails and infrastructure. We see huge opportunity for innovation in this multi-trillion dollar industry and believe the Duffel team are building the most compelling product we’ve seen after spending a lot of time searching for a truly disruptive solution in this market.”

‘We’re increasingly seeing European founders raising money from the next generation of European funds like ourselves (Blossom Capital). Combining the help, support and ambition traditionally associated with West Coast funds with the local expertise in building unicorns in the European ecosystem has proven to be the winning combination globally minded founders are looking for.’ 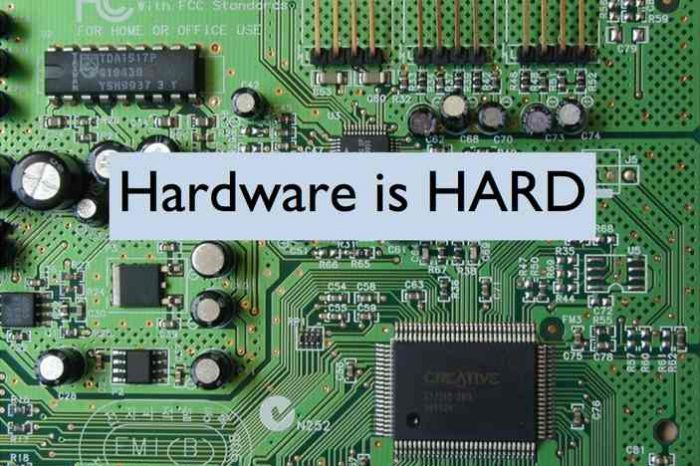 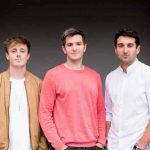