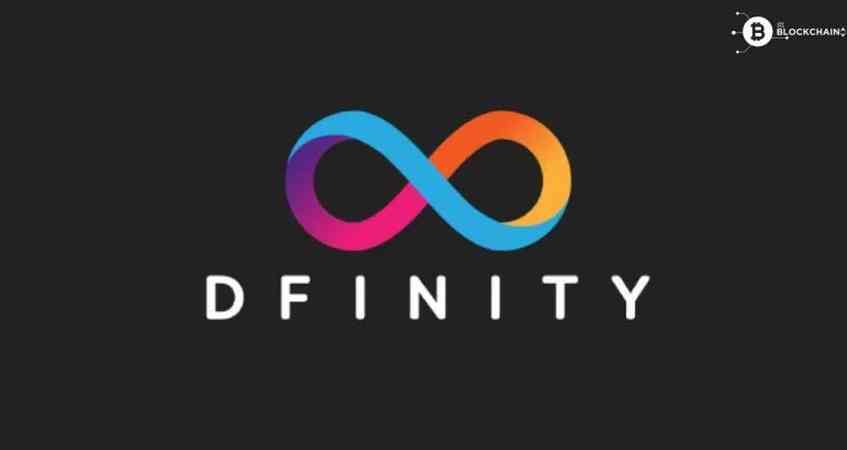 Good morning! Here are some of the top tech startup news stories for today, Wednesday, August 29.

Andreessen Horowitz invests $102 million in Dfinity, a blockchain start-up building the “world computer.” Dfinity, a blockchain start-up building the “world computer,” has raised $102 million in funding from Andreessen Horowitz and crypto hedge fund Polychain Capital, among others. Dfinity will use the funding to hire employees and fund other initiatives. Dfinity is set to compete with existing companies in the already fierce in the cloud computing sector as Amazon Web Services and Microsoft. Dfinity is building a new kind of public decentralized cloud computing resource. This rests upon a new blockchain computer that is similar in concept to Ethereum but has vastly improved performance and, ultimately, unlimited capacity.

Amazon-backed Capital Float acquires personal finance app Walnut. Capital Float, the fintech startup that says it is India’s largest online lender and backed by Amazon, has purchased personal finance management app Walnut in a stock and cash deal worth $30 million. Walnut said the “partnership” would help it rapidly scale its current products and create “new innovative products.” Founded in November 2014, Walnut helps users automatically track their spending, bank and card balances, as well as manage their bill payments or split bills. The iOS and Android app claims to have more than 7 million downloads and around 1 million monthly active users, along with 300,00 daily active users. Last year it launched Walnut Prime, which offers an instant credit line.

Amazon founder Jeff Bezos is investing in Silicon Valley startup Unity Biotechnology that is working on a cure for aging. With aging U.S. population, Jeff Bezos is backing Unity Biotechnology, a startup designing drugs and treatments that can make a person functional and free of the diseases associated with aging for as long as possible. Other investor include PayPal co-founder Peter Thiel. The Brisbane, California-based startup has received more than $300 million in funding, including from $85 million raised after going public in May 2018. Founded in 2009 by Nathaniel David and a group of professors in the biological sciences, Unity Biotechnology’s research focuses in particular on senescent cells — older cells that have stopped dividing and appear to be one of the causes of the onset of the diseases associated with aging. The company’s market cap is $700 million.

Didi Chuxing, Uber’s rival in China, is doing damage control after facing social media backlash. Didi Chuxing is currently in damage control mode after it was reported that a woman was reportedly raped and killed Friday by a driver for Didi’s carpooling service in eastern China. The company’s slow response and apparent failure to respond promptly to the woman’s requests for help and a passenger complaint a day earlier about the same driver have become the focal points for complaints. Over the weekend, Chinese social media erupted with posts echoing the “Delete Uber” movement. Actor Wang Chuanjun shared a screenshot Sunday Beijing time of him in the process of deleting Didi’s app. The post on China’s Weibo had more than 1.2 million likes as of midday Wednesday and over 80,500 shares.

Fortnite rockets past $200 million revenue on iOS five months after launch. Fortnite revenue on iOS has reached over $200 million worldwide. It took three months for Epic’s battle royale hit to reach $100 million in revenue, but Fortnite only needed two more months to double that figure, according to a report from Sensor Tower. Fortnite players spent $200 million on the gaming app, expected to make more than $450m in 2018. In the 60 days after Fortnite reached $100m in global spending, it managed to double this figure, seeing it match Supercell’s Clash Royale in performance. Fortnite took 90 days to reach the first $100m. 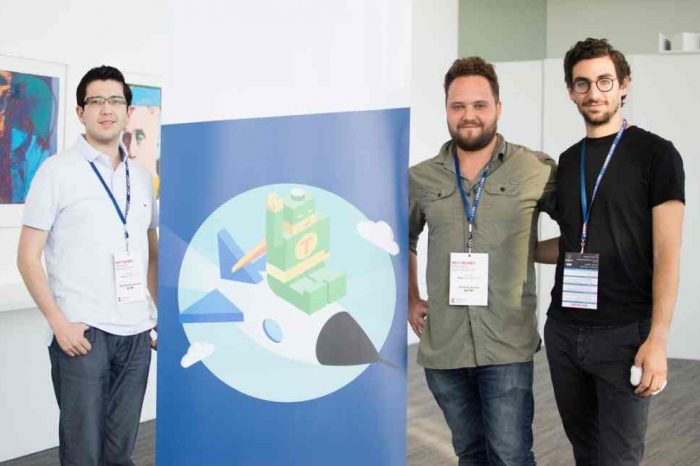 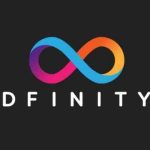