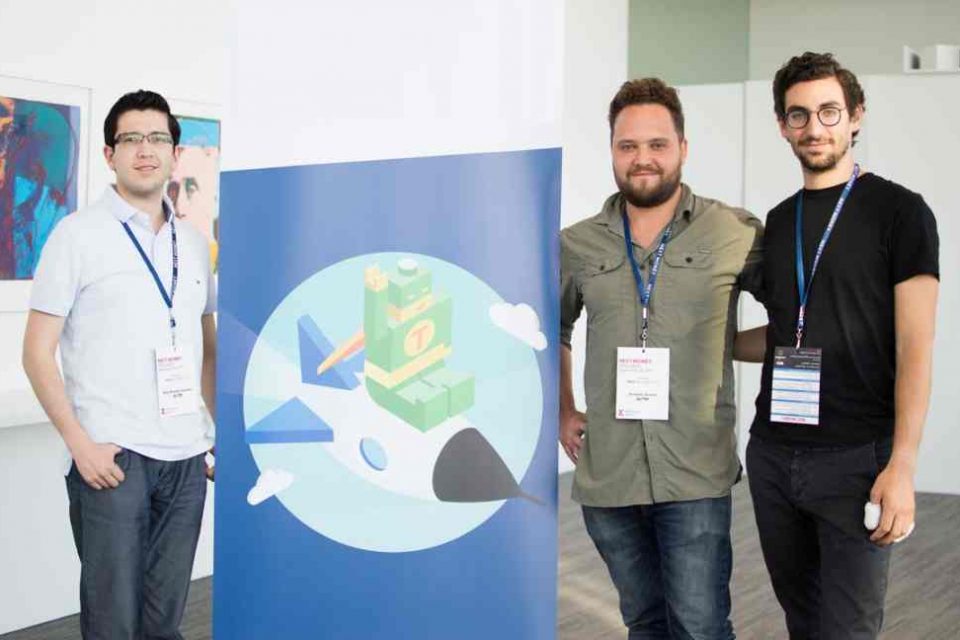 AirTM founders Ruben Galindo and Antonio Garcia have lived through the chaos and uncertainty caused by the devaluation of local currency, inflation, and isolated bank networks that make it difficult to move money into or out of the country. Their mission is to provide greater financial freedom to developing world countries, and give people more choice.

Today, the company announced it has raised $7 million in Series A funding to foster continued growth across multiple e-markets in the region. The funding will enable AirTM to execute on aggressive growth plans as the company expands its product offering to millions of people who are still largely held captive by restrictive, unreliable, and costly local financial industries run by archaic banking and government institutions. The latest financing is led by BlueYard Capital. Back in November 2017, AirTM completed its Seed Round, raising $2MM from Mexico City-based Ignia, Hong Kong-based Wintech Ventures, and on BnktotheFuture, a leading fintech crowdfunding platform. AirTM’s angel round in 2016 was led by Cloud Money Ventures.

Founded in 2015, AirTM helps consumers and businesses access stable money that holds its value, money that is as easy to transfer as email, and that can be withdrawn as local currency whenever it’s needed. It has experienced explosive growth in Venezuela and surrounding countries due to Venezuela’s hyperinflation, currency exchange controls, and rapidly growing diaspora fleeing the country’s economic collapse. NPR’s Planet Money aired a podcast episode on the economic situation and AirTM’s impact (listen to the podcast here), and PCMag also interviewed AirTM to cover a story on the region.

It operates a unique blockchain-and-bank-connected digital wallet and peer-to-peer exchange platform (the AirPlatform) that provides globally-connected financial services to consumers and businesses in emerging markets, with an initial focus in Latin America. The Company’s mission is to bring greater financial freedom and stable currency access to people living in regions where reckless monetary policies and political instability have eroded faith in local currencies. These conditions have forced consumers and businesses to resort to payment, forex, and savings systems that are costly, slow, and risky – severely reducing economic liberty.

“We’ve driven huge growth by enabling the exchange of a diverse range of financial assets at free market rates and providing a digital wallet to hold those assets. BlueYard shares our mission to bring reliable and innovative financial services to billions of people in the developing world,” commented Ruben Galindo, AirTM’s Co-Founder and CEO. “BlueYard also understands the potential of decentralizing our peer-to-peer exchange platform via the AirProtocol in order to create thousands of additional bridges to our financial services throughout Latin America and in other emerging markets.”

Blueyard has been a lead investor behind some of the most successful decentralized blockchain-based protocols, such as Protocol Labs / IPFS, Decred, Filecoin, and OB1.

“AirTM has created a new financial infrastructure that can help hundreds of millions of people in emerging markets gain financial liberty and participate in a resilient exchange of assets outside of traditional banking systems,” commented Jason Whitmire, Partner at BlueYard. “We are excited to back this passionate team and look forward to supporting the company in developing the AirProtocol.”

Over 300,000 consumers and businesses in Venezuela and surrounding countries use AirTM to preserve wealth by saving in USD, and to access remittance, payments, and donations at free market rates.

With AirTM, anyone, no matter where they are located, can provide financial relief to ordinary citizens in countries such as Venezuela by donating or sending remittances. Recipients have the flexibility to withdraw their funds to their local bank account, or any of the other legacy e-money networks AirTM is connected to (PayPal, Payza, and more.).

Whether it’s Mexican Pesos, Venezuelan Bolivares or any of the other 100+ national currencies that consistently lose value against the U.S. dollar, the AirTeaM is committed to helping consumers and businesses access stable money that holds its value, money that is as easy to transfer as email, and that can be withdrawn as local currency whenever it’s needed. 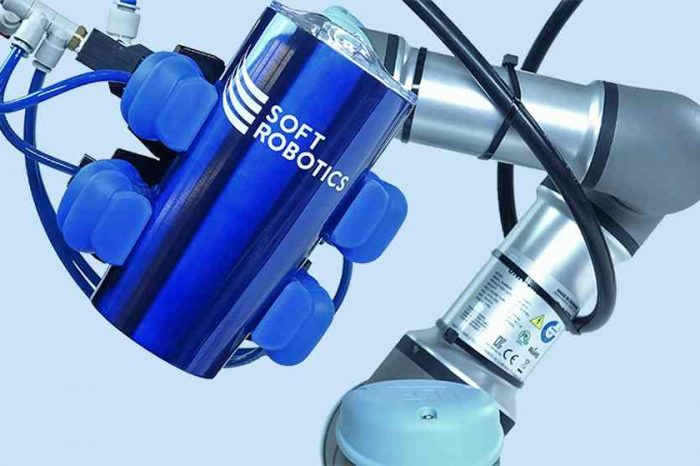 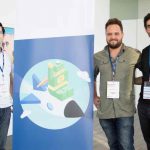