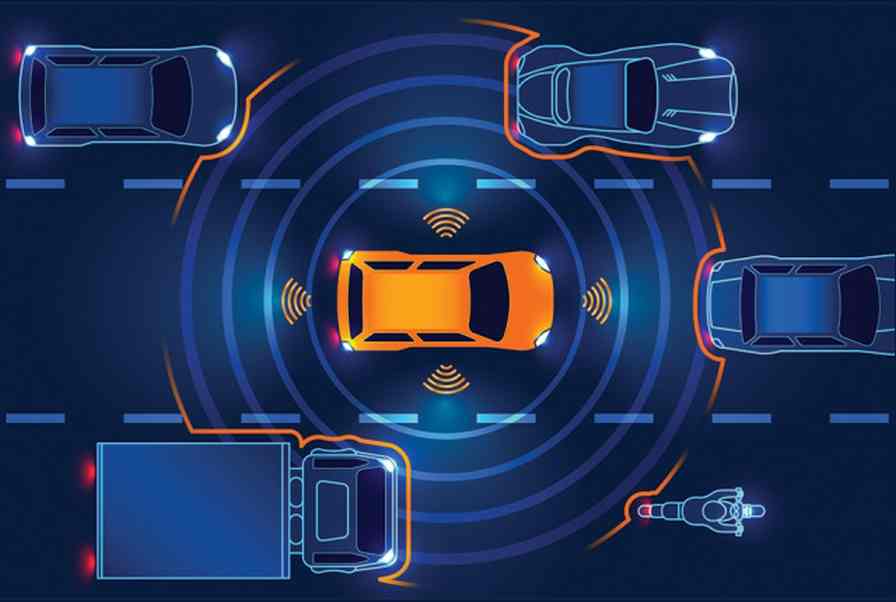 We covered rideOS  just about two months ago. A lot has happened since then. rideOS, a technology platform designed to accelerate the safe, global roll-out of next-generation transportation fleets, announced it has raised $25 million in Series B funding to help the startup expand its services to global transportation markets. The Series B investment brings rideOS’ total funding to $34 million.  The latest financing was led by Next47, the Siemens-backed global venture firm, led the round with participation from existing investor Sequoia Capital and a new investor, Singapore-based ST Engineering Ventures. In addition, rideOS also said Next47 will join the rideOS board and will be integral in guiding rideOS in European transportation markets.

Founded in June 2017 by two founding members of Uber’s Advanced Technology Division on mapping and self-driving vehicle technology, rideOS builds cutting-edge transportation marketplace and mapping technologies. Their core technologies are flexible and can support human-driven vehicles, self-driving vehicles, delivery bots, and drones. rideOS designs and builds next generation marketplace and mapping services that can be utilized by ride hailing companies, OEMs, logistics providers, and governments to operate on-demand transportation services for both self-driving and human-operated fleets. rideOS’s mission is to accelerate the safe, global roll-out of next generation transport.

rideOS CEO Justin Ho was formerly the Head of Strategy for Uber’s ATD, and rideOS CTO Chris Blumenberg served as Head of Map Services at Uber. Before their time at Uber, Ho worked as an investor with Citadel Investment Group and Goldman Sachs and Blumenberg was a Senior Engineering Manager at Apple. Both were passionate about bringing self-driving vehicles to market in a safe way, so they built rideOS to be a platform-agnostic distributor of critical information across fleets.

Through Next47’s Catalyst organization, a global team dedicated to leveraging the Siemens ecosystem in order to help startups achieve their business goals, rideOS will benefit from Siemens’ global presence, longstanding partnerships, and strategic involvement. Next47 will also be integral to rideOS’ mission to accelerate the safe, global rollout of self-driving cars through its presence in major cities on nearly every continent. Next47 will be able to provide rideOS with global support and deep expertise in industrial and infrastructure technology to help rideOS complete the self-driving car stack.

“rideOS represents an essential part of the next-generation mobility stack, connecting the software, hardware, and infrastructure that are necessary to deploy self-driving technology at scale,” said Lak Ananth, CEO and Managing Partner at Next47. “Digital tools and resources like rideOS’ mobility platform will help transform the transportation landscape in cities across the globe, ushering in a new era of sustainability and efficiency. We believe our investment in rideOS, and the power of Siemens behind us, will help accelerate progress towards this goal.”

The Series B closely follows two key partnership announcements with Autonomic, a Ford subsidiary, and Singapore’s ST Engineering (ST Engg). rideOS and ST Engg have partnered to expedite the safe rollout of autonomous mobility systems in Singapore, and ST Engineering Ventures’ subsequent participation in rideOS’ Series B serves as additional validation of the companies’ strong commitment to creating a global collaborative framework for a next generation traffic control system for self-driving vehicles.

“The past 12 months have been a whirlwind of signing partnerships, funding rounds, and reaching our internal milestones, and we couldn’t be happier to have Next47 join us as we embark on this next phase of rideOS,” said rideOS CEO and co-founder, Justin Ho. “Cities with next-generation transportation are undergoing the biggest paradigm shift since the transition from horse and buggy to automobile. We want to work with governments, OEMs, transportation network companies, and technology companies to prepare them for a driverless future.”

“When we first met with rideOS last year, we knew they were approaching self-driving car technology with a global view,” said Mike Vernal, Partner at Sequoia Capital, who led rideOS’ Series A. “They have already become the trusted partner of Fortune 500 companies and startups alike, and we’re excited to work alongside Next47 and ST Engineering Ventures to further rideOS’ mission.” 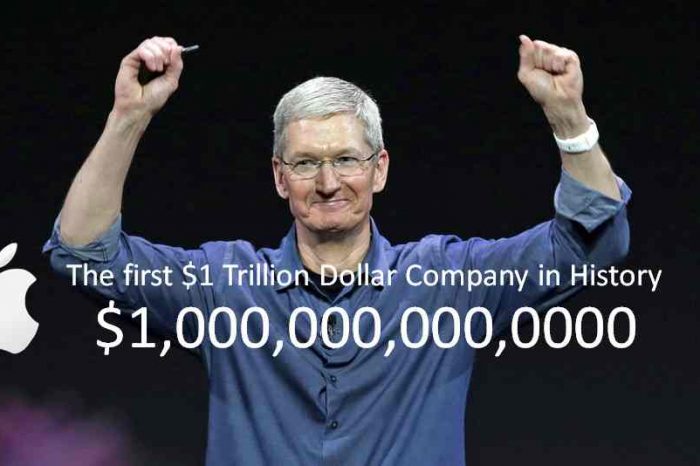 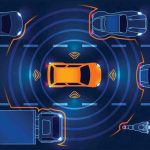