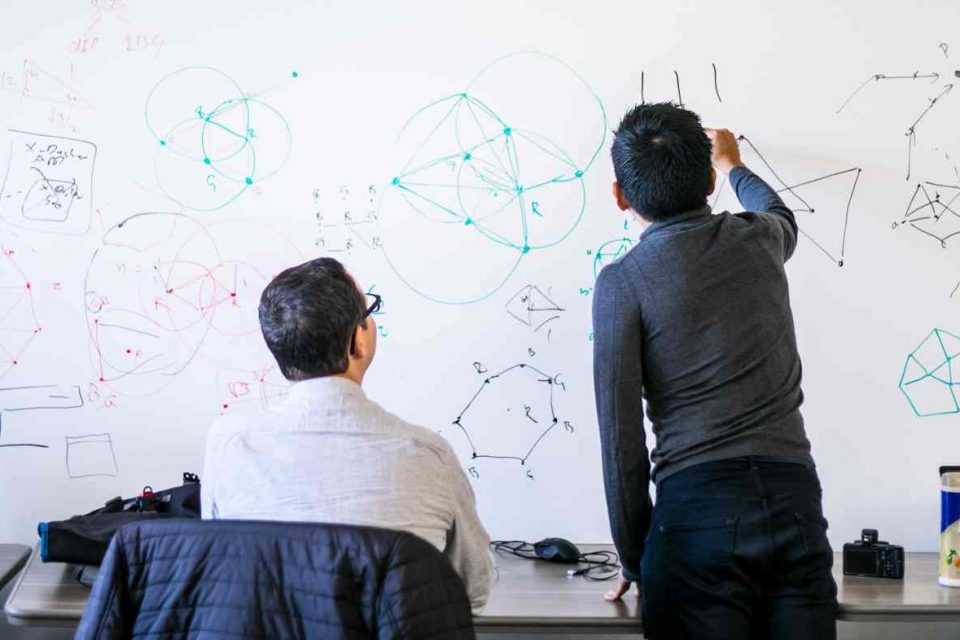 rideOS is a venture-backed stealth startup in San Francisco that is building critical technologies to enable the future of transportation, in the self-driving vehicle eco-system. Our team consists of highly accomplished and experienced engineers that previously worked at companies like Google, Apple, Uber and Tesla. Past career achievements include co-inventing the iPhone, powering Tesla’s Autopilot maps and building Uber’s massively scalable routing engine.

rideOS was started in June 2017 by two founding members of Uber’s Advanced Technology Division on mapping and self-driving vehicle technology. rideOS CEO Justin Ho was formerly the Head of Strategy for Uber’s ATD, and rideOS CTO Chris Blumenberg served as Head of Map Services at Uber. Before their time at Uber, Ho worked as an investor with Citadel Investment Group and Goldman Sachs and Blumenberg was a Senior Engineering Manager at Apple. Both were passionate about bringing self-driving vehicles to market in a safe way, so they built rideOS to be a platform-agnostic distributor of critical information across fleets.

rideOS designs and builds next generation marketplace and mapping services that can be utilized by ride hailing companies, OEMs, and governments to operate fleets of on-demand self-driving vehicle services. rideOS’s mission is to accelerate the safe, global roll-out of next generation transport. The rideOS platform provides a broad set of products and services that can be used as building blocks for developing on-demand self-driving services. Its core services operate in real-time through the cloud and include autonomous vehicle routing, estimated time of arrival (ETA) calculations, dispatch, supply positioning, multi-rider trip planning, and fleet management dashboards.

“We’re building the next generation air traffic control system for ground transport to help ride-hailing companies, OEMs, mobility startups, and governments bring fleets of self-driving vehicles to the world safely,” said rideOS CEO and co-founder Justin Ho. “In order to bring millions of self-driving vehicles to the world and create a safe and efficient self-driving ecosystem for consumers, we need to ensure that safety-critical information like traffic conditions, accidents, harsh weather, construction zones, and potholes are immediately and accurately communicated to every vehicle operating in the area.”

“We’re ecstatic to have received Sequoia’s first investment in the U.S. self-driving vehicle space. Their backing and track record of helping founders build legendary companies will help us to pursue our mission more efficiently and strengthen valuable partnerships with industry visionaries like Autonomic,” said rideOS CTO and co-founder Chris Blumenberg.

Autonomic, which was acquired by Ford Smart Mobility in 2018 and is a wholly owned subsidiary, created the first open cloud-based mobility platform that connects and empowers mobility systems with the goal of creating a safer and more sustainable transportation network. Autonomic’s Transportation Mobility Cloud allows developers and automakers, in addition to Ford, to connect diverse components of urban mobility systems such as vehicles, mass transit, pedestrians, city infrastructure, and service providers. Through the TMC, rideOS can offer routing and marketplace services to Autonomic’s OEM customers, like Ford. The partnership will allow both companies to build more robust platforms to accelerate the safe rollout of connected vehicle technology.

“Autonomic’s partnership with rideOS is the natural next step toward accelerating the creation of safe and sustainable self-driving fleets. We share a vision of a future where cities’ transportation networks are fluid and connected via large-scale infrastructure. By integrating with rideOS’ unparalleled routing engine and accompanying suite of services, Autonomic is able to provide customers with technology to enable self-driving fleets and connected vehicles,” said Autonomic CEO Gavin Sherry.

rideOS will use the latest funding for recruiting, platform research and development, and additional partnerships. “There are dozens of teams focused on bringing a single self-driving car to market. rideOS is focused on what happens next — what you need to enable a fleet of self-driving vehicles. Their technology has a true network effect — every car that plugs into their network makes every other rideOS car safer and more efficient,” said Mike Vernal, Partner at Sequoia and rideOS board member. “rideOS has an incredibly talented team with deep subject-matter expertise. We are thrilled to partner with them.” 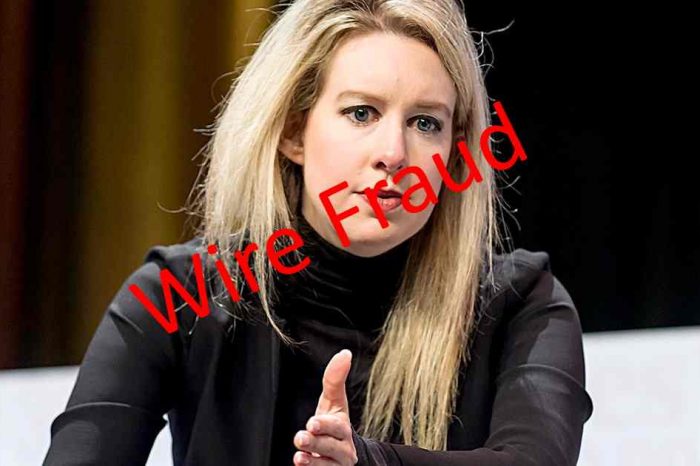 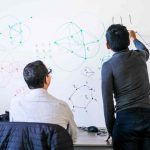