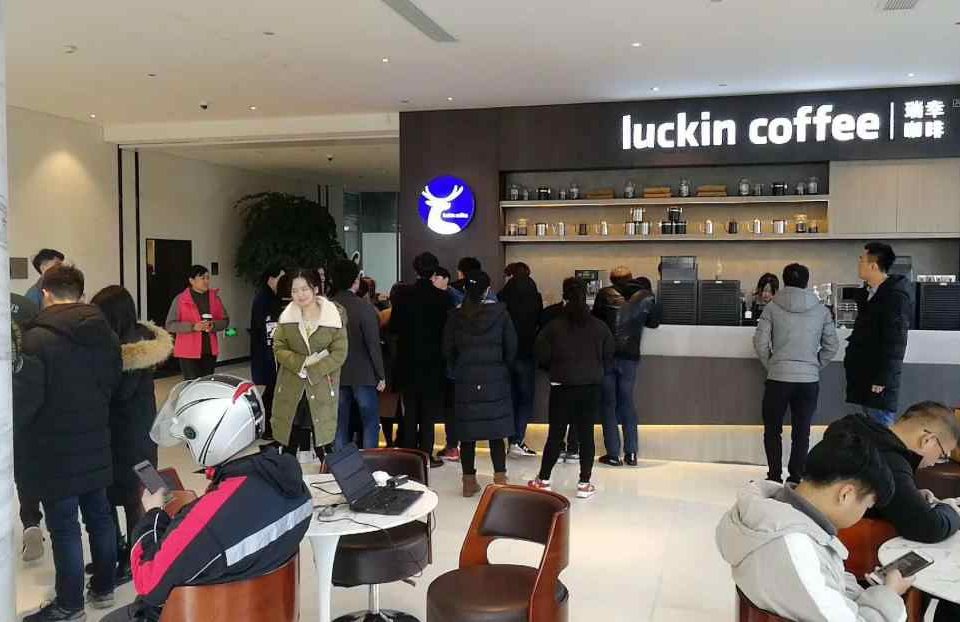 Good morning! Here are some of the top tech startup news stories for today, Monday, July 30.

A new Chinese coffee startup, Luckin Coffee, is giving Starbucks a run for its money.  Luckin Coffee, a Beijing-based rival that launched last October is giving Starbucks a run for its money. The startup already has over 500 outlets and has marketed itself with ubiquitous ads, steep discounts, and an aggressive media campaign. Starbucks is not going down without a fight. Starbucks is partnering with food delivery service Ele.me to let Chinese consumers order coffee from their phones starting next month. Starbucks store sales in China declined 2% in the past year.

India-based AI-powered smart SMS app Kyte.ai riases $120,000 from Y Combinator. Kyte.ai, a Mumbai-based smart SMS app, has raised $120,000 from Silicon Valley startup incubator Y Combinator. The funds raised will be used to scale the technology team behind the app. Founded by Ravish Naresh, Kyte.ai automatically organises a user’s inbox and uses a machine learning algorithm to block spam. Users are only notified about important updates such as OTP, online transactions, travel bookings, and banking alerts. In just two months since launch, the app claims to have reached over 100,000 downloads.

Health and fitness startup Cure.Fit raises $120 million in Series C funding. India-based health & fitness startup that empowers physical & mental well being, Cure.fit, has raised $120 million in Series C funding. The funding was led by IDG Ventures, Accel Partners and Kalaari Capital. The latest funding brings the total funding in the company to $170 million. The startup plans to use the new funding to strengthen its technology platform by offering AI- driven health planning, create its own fitness devices, and will also look to expand to newer markets, such as in Southwest Asia in 12-15 months. The startup was founded in 2016.

U.K.-based parent messaging app Parent Hub launches crowdfunding campaign to raise £250,000. U.K.-based Parent Hub has launched a £250,000 crowdfunding round. The company’s campaign is now live on Crowdcube with 30 per cent of its target already met. Parent Hub is a school communication app. It aims to become the go-to parent messaging and payments tool for the $252bn+ global edtech market and is scaling on the back of a deal with RM Education. The business is fundraising to expand into the £5bn+ UK market for online school payments.

Stock exchange startup IEX Exchange is struggling to get companies listed on its platform. Touted as the only independent stock exchange, the New York-based stock exchange startup IEX Exchange is just finding out how difficult it is to pull corporate America away from the mighty New York Stock Exchange and Nasdaq Inc. The startup has approached hundreds of companies including Amazon, Starbucks to list their stocks on its platform but with little or no success. Founded in 2012 by Brad Katsuyama, the SEC approved the IEX to be an official exchange on June 17, 2016. After a 13-month wait, on October 24, 2017, IEX Group Inc. received regulatory approval from the SEC to list companies. 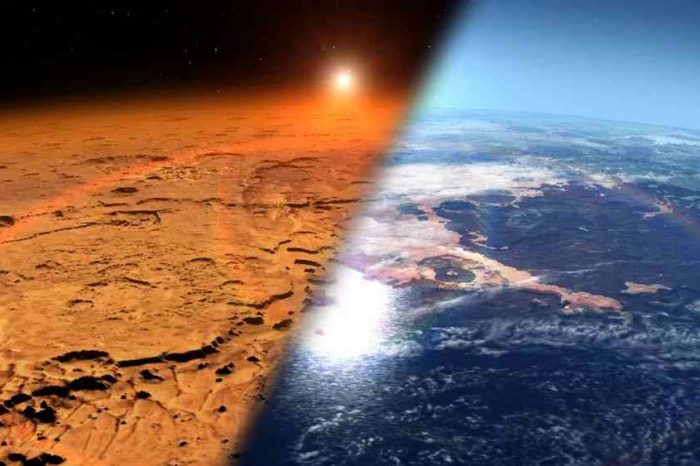 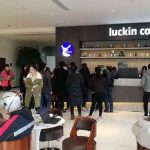