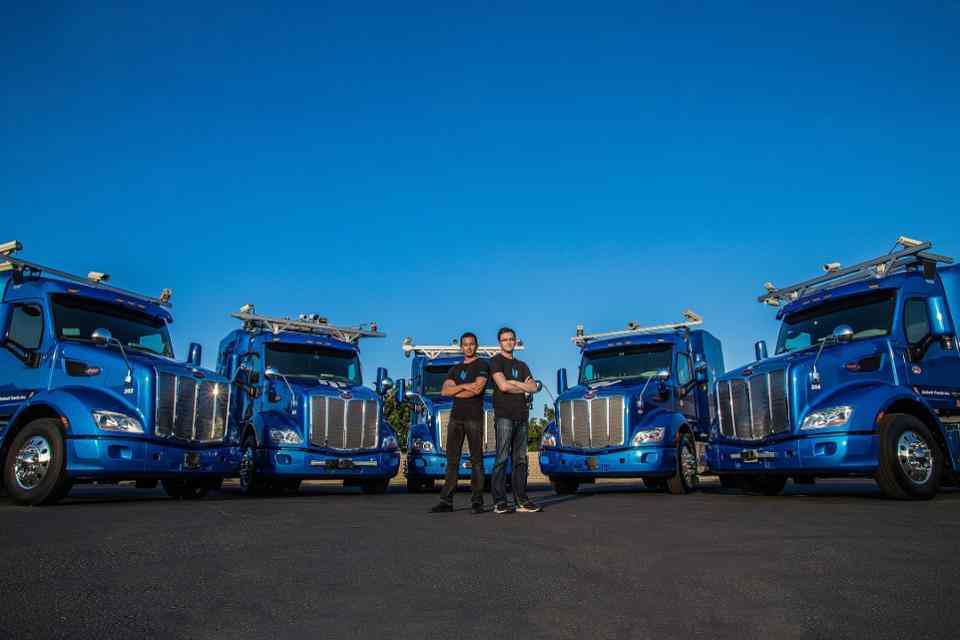 Good morning! Here are some of the top tech startup news stories for today, Monday, July 23.

Self-driving truck startup Embark raises $30 million in funding. Robot truck upstart startup Embark, has raised a $30 million series B round to take on Waymo and Uber. The funding was led by Sequoia. Embark is the world’s leading developer of self-driving trucks. The company does not aim to replace truck drivers completely, but only for the long interstate portions of the trip. The Ontario, California-based Embark was founded by Alex Rodrigues and Brandon Moak.

Workday joins Sovrin Foundation, a Blockchain Standards Organization.  Workday, the unicorn startup that offers cloud ERP alternative for HR and Financial Management, has joined the Sovrin Foundation as a Sovrin Steward. Sovrin is a leader in establishing standards for new blockchain-based technologies, collaborating to create a new framework for establishing digital trust. As a steward, Workday will collaborate with other organizations that have signed on to create, operate, and maintain the foundation’s decentralized digital identity network with a specific focus on use cases surrounding the enterprise.

“WhatsApp for work” startup Guild raises $1.2 million. Guild, a new messaging app for private professional groups, has raised $1.2 million in seed funding ahead of its launch this autumn. The round was raised from 28 private investors on SeedLegals and included the two founders, Ashley Friedlein and Matthew O’Riordan. Guild is built for any professional group, network or community where its members want to communicate, share, learn from each other, stay in touch, develop and nurture valuable professional relationships – both internal to the company and externally.

Chinese facial recognition startup Megvii raises $600 million from Alibaba, others. AI Startup Megvii, the Chinese developer of facial recognition system FacePlusPlus, is said to be raising at least $600 million from investors including Alibaba Group Holding Ltd. and Boyu Capital, according to Bloomberg Report citing people familiar with the matter. Megvii is an internet startup focused on operating a face recognition cloud services platform and a mobile game studio. Its Face++ is a cloud services platform that is focused on building a set of compact and powerful cross-platform vision services, which enables the web/mobile developers to use cutting-edge vision technology easily and feature their own apps with brand-new user experience. Face++ offers leading, reliable and inexpensive computer vision technology in APIs and SDKs, including facial recognition, image recognition and OCR. 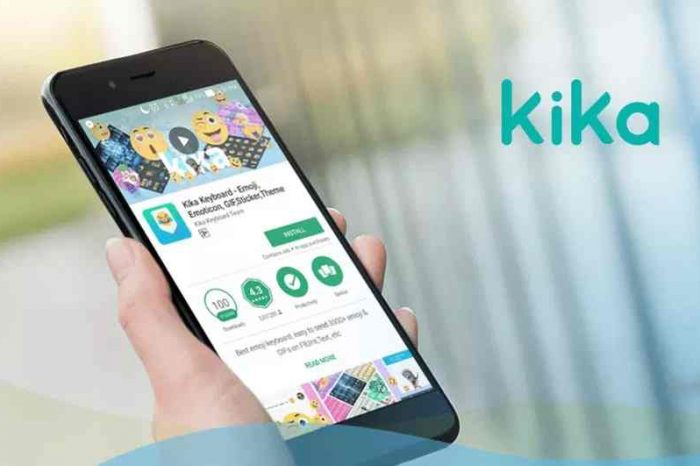 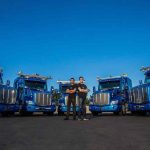