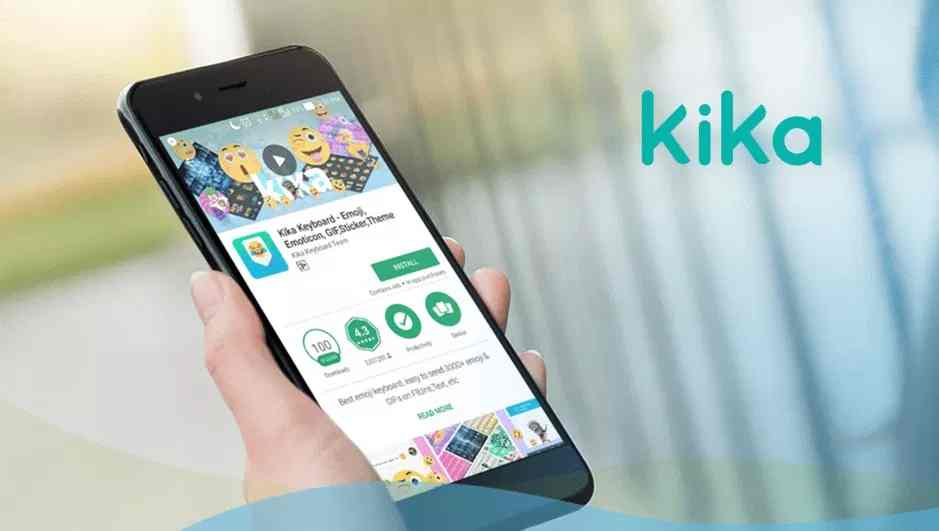 Today, the company announced the launch of its flagship product, Voice Board, a voice typing, full-function keyboard for Android devices. Voice typing can now serve as the main way to send messages, not just an add-on to the traditional keyboard. With Voice Board, users can correct typos easier than ever with one click or one voice command, send emojis and add punctuations with voice as their primary input method. 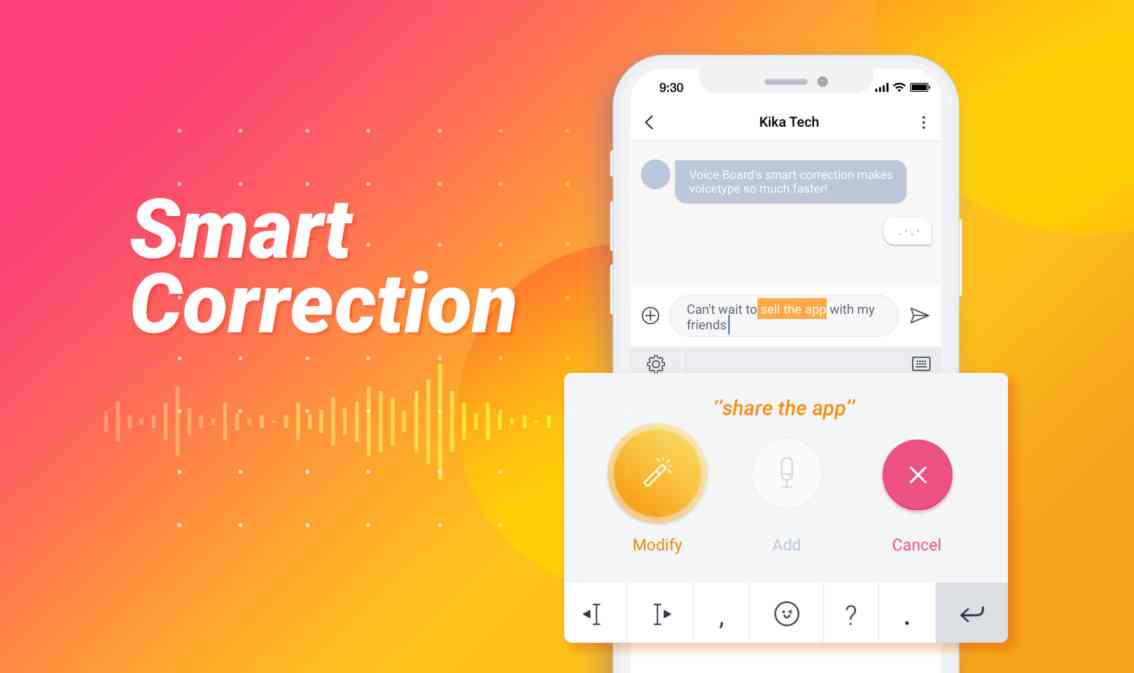 “At the core of the Voice Board is Kika’s speech recognition engine, built using deep learning,” said Bill Hu, CEO of Kika Tech. “Users find voice typing redundant because no matter what you still need to switch back to keyboard to ‘type,’ and this is the problem Voice Board wants to tackle. After all, speaking is still the most natural way to communicate. Voice Board is designed for voice as the primary input method.”

An extension of the company’s flagship product, Kika Keyboard, Voice Board provides more features than other voice-typing apps in the market, making voice-typing a better way to chat in IM scenarios. Voice Board comes with many features including smart correction allows users to quickly correct typos on Voice Board. Users won’t need to switch back to the main keyboard to delete and retype. When users see typos in the text box, they can just click the replace button and say the word to replace the typo. Kika uses its AI algorithm to determine which word to replace through similar sound/similar meaning.

Voice Board also comes pre-loaded with components including emojis, punctuation and cursors for you to type just the way users are accustomed to on a traditional keyboard. It’s more accurate than other voice-typing apps because it adapts to noisy environments. Using deep learning technology, Voice Board can precisely understand speakers with different accents. Voice Board currently supports English and Chinese, but will support more languages in the future. Voice Board is free to download at: GooglePlay. 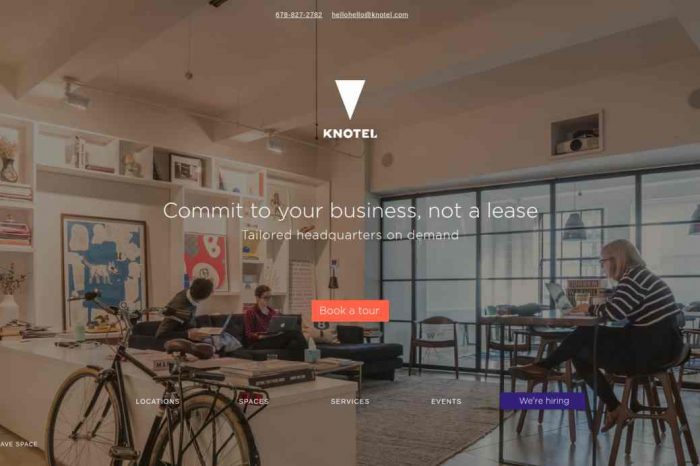 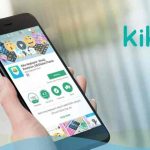