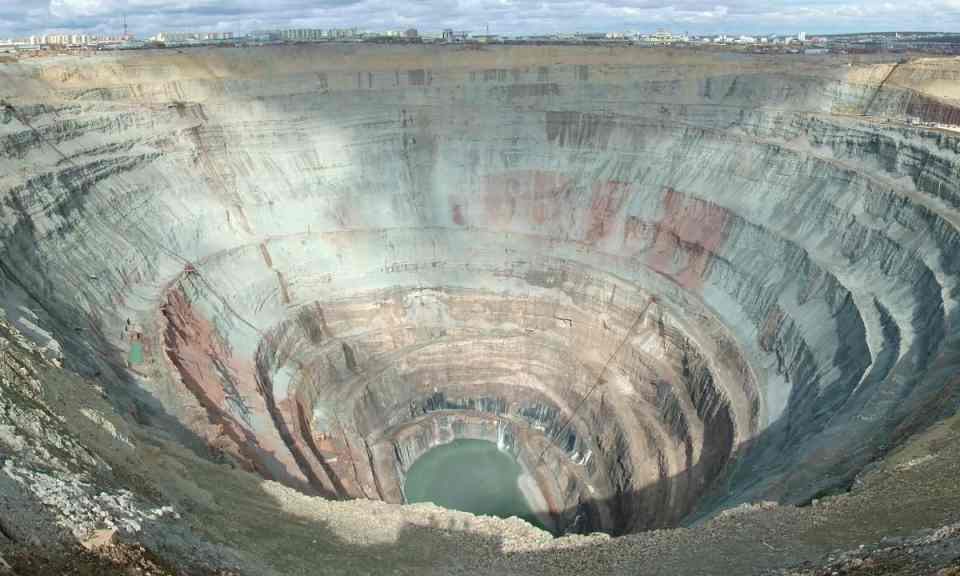 Good morning! Here are some of the top tech startup news stories for today, Thursday, July 19.

Quadrillion’ tons of diamonds discovered 100 miles below the Earth’s surface. A team of scientists and researchers from Massachusetts Institute of Technology and other universities made an enormous discovery when they recently uncovered a “quadrillion” tons of diamonds buried more than 100 miles below Earth’s surface, according to a new study. The researchers found sound waves that rumble through Earth’s surface after a natural disaster or explosion, called seismic data, to uncover the type of rocks concealed beneath. Located over 100 miles below Earth’s tectonic plates are ancient, hard rocks called “cratonic roots” that potentially consist of one to two percent diamond — totaling a quadrillion tons.

Mattress startup Casper launches Casper Dreamery, a new space where anyone can pay $25 to take a nap. Casper, the popular online mattress startup has just opened the Casper Dreamery,  in New York City. It is a spot where anyone can “rest and recharge.” For just $25, anyone can walk into the Dreamery and book 45 minutes in a Casper Nook, a circular pod complete with a Casper mattress and pillow.  The space also comes with freebies such as pajamas, skincare samples, and free coffee after your rest.

Legendary musician Peter Gabriel invested in a blockchain startup Provenance. Pop icon Peter Gabriel has invested  in UK-based blockchain startup Provenance. The total amount of the investment was not disclosed. The funding round comes months after the startup raised $800,000 in seed funding in 2017, as previously reported. Provenance was one of the early leaders to track products along a supply chain on the blockchain—an exciting new technology bringing a new layer of trust to the web. Working Capital Fund, Digital Currency Group, Merian Ventures and Plug and Play also participated, according to a news release.

Temporary tattoo startup Inkbox raises $10 million in funding.  Inkbox, a Toronto, Canada-based startup that sells customizable temporary tattoos, has received $10 million in Series A funding from venture capitalists. Inkbox currently ships about 60,000 “semi-permanent” tattoos each month to more than 150 countries. The new investment follows an initial round of funding that raised $3 million for the startup. Inkbox says its ink comes from the Genipa Americana plant, a type of tree found in tropical forests, which native peoples have used in tattooing and “body ornamentation for thousands of years.”

Billionaire Marc Lasry sees bitcoin reaching up to $40,000 as it becomes more mainstream and easier to trade. Billionaire investor Marc Lasry said the price of bitcoin could reach up to $40,000 as it becomes more accepted and easier to trade. In December, Lasry expressed regret about not buying bitcoin sooner, saying he should’ve bought the cryptocurrency when it was at $300 just a couple of years ago. In an interview with CNBC, Lasry said her personally invested around 1% in bitcoin.

Quantapore raises $15.6 million to disrupt DNA sequencing market. Quantapore, a Menlo Park, California-based startup has raised about  $15.6 million in Series 3 funding. The startup claimed to have developed inexpensive but ultra-effective DNA-sequencing technologies.  According to the information on the company’s website, the company said its approach, “unlike other nanopore approaches, utilizes an optical read out which results in lower cost and higher throughput compared to electrical data acquisition.” 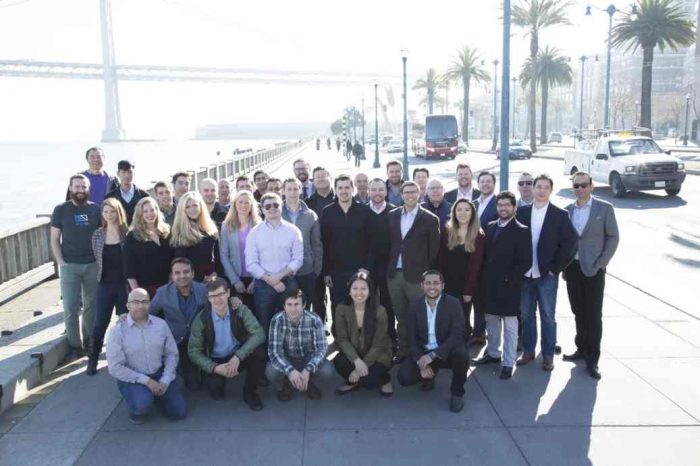 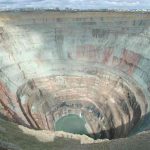