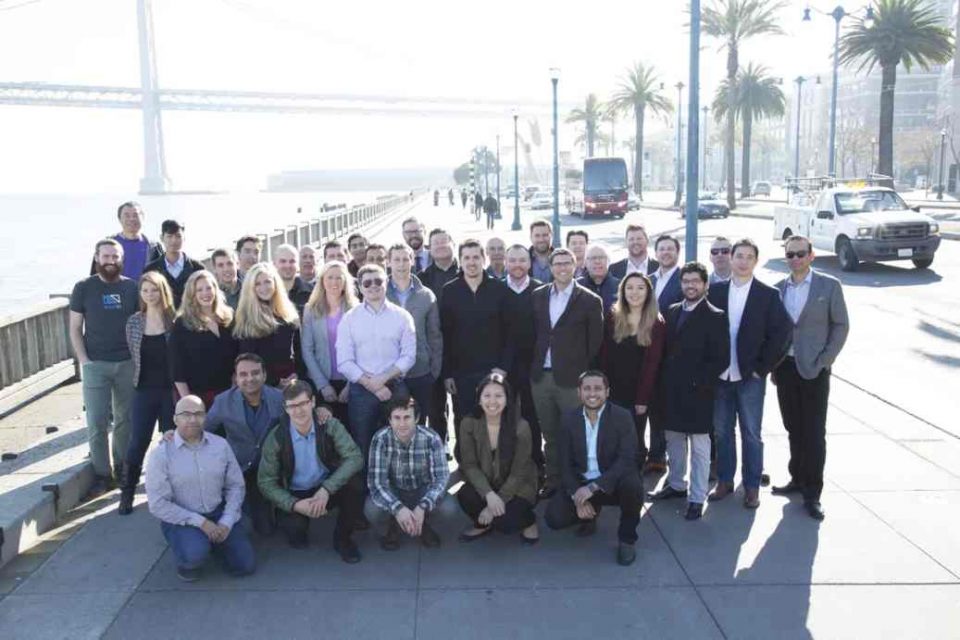 MapD, is the extreme analytics platform used in business and government to find insights in data beyond the limits of mainstream analytics tools. The MapD platform delivers zero-latency querying and visual exploration of big data, dramatically accelerating operational analytics; data science; and geospatial analytics. The startup originated from research at MIT. The startup aims to redefine the limits of speed and scale in big data analytics.

MapD was founded in 2012 when Todd Mostak, who was at Harvard at the time, spent hours, sometimes overnight, waiting for answers to his queries to process the data for his thesis on the “2012 Arab Spring.” With millions of tweets on Twitter to crunch and the need to use the entire dataset to run his queries, Todd was unable to access a big cluster of CPU servers. Without any available tool to solve his problem, Todd decided to create how own query engine that uses the massive parallelism of GPU cards to accelerate the queries. Thus, the original MapD software was born. Soon after Todd was selected to continue his research at MIT’s Computer Science and Artificial Intelligence Laboratory (CSAIL), under the supervision of luminaries Sam Madden and Michael Stonebraker. Todd, and his co-founder Tom Graham, went on to start MapD Technologies.

Between March and May, 2012, Todd Mostak built the first prototype of MapD for his MIT database course. He later collaborated with the Harvard Center for Geographic Analysis (CGA) between May to December 2012, to integrate MapD into the Harvard Worldmap platform, featuring the first version of the MapD Tweetmap.

MapD is built for the age of Big Data analytics. Leveraging the power of GPU-based processing, the MapD analytics platform allows users to query and visually explore up to billions of rows of data in milliseconds. MapD is being used to accelerate big data analytics in telecom, financial services, defense and intelligence, automotive, retail, pharmaceutical, advertising, academia, and other fields that demand speed-of-thought insights.

“MapD is dedicated to bringing the power of interactive analytics at scale, to everyone. Making MapD available on Google Cloud Platform Marketplace is a natural step in this direction,” said Venkat Krishnamurthy, Vice President, Product at MapD. “Our Community and Enterprise users can now access the power and performance of MapD combined with the flexibility, scalability and reliability of Google Cloud Platform.”

GCP Marketplace is a powerful addition to Google Cloud Platform, enabling users to easily start up a familiar software package with Google Cloud services such as Compute Engine or Cloud Storage. It also allows users to scale their deployment instantly and at any time, without having to manually configure the software, virtual machine instances, storage, or network settings. For more information, visit the Google Cloud Platform Marketplace MapD listing https://console.cloud.google.com/marketplace/details/mapd-launcher-public/mapd-platform-enterprise-edition-p100.

“Simplicity, speed and processing power make up a strong combination for any data analysis solution. Accessing MapD via Google Cloud Platform brings these capabilities closer to the average user,” said Hélio Corradin, Ericsson Development Manager. “For Ericsson to establish a business partnership with MapD, a major player in the analysis of big data, enables investments in the dynamic analysis never seen before.”

MapD recently announced the release of MapD 4.0, enhancing the ability to render, and interact in real time with billions of points and millions of shapes on geo charts over a standard internet connection. 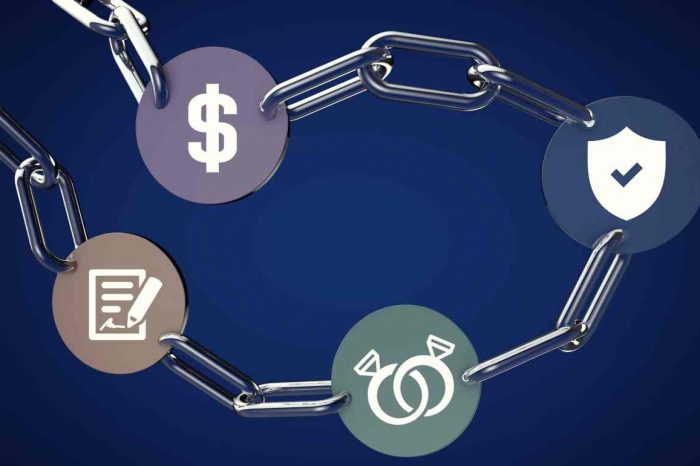 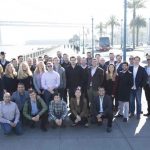