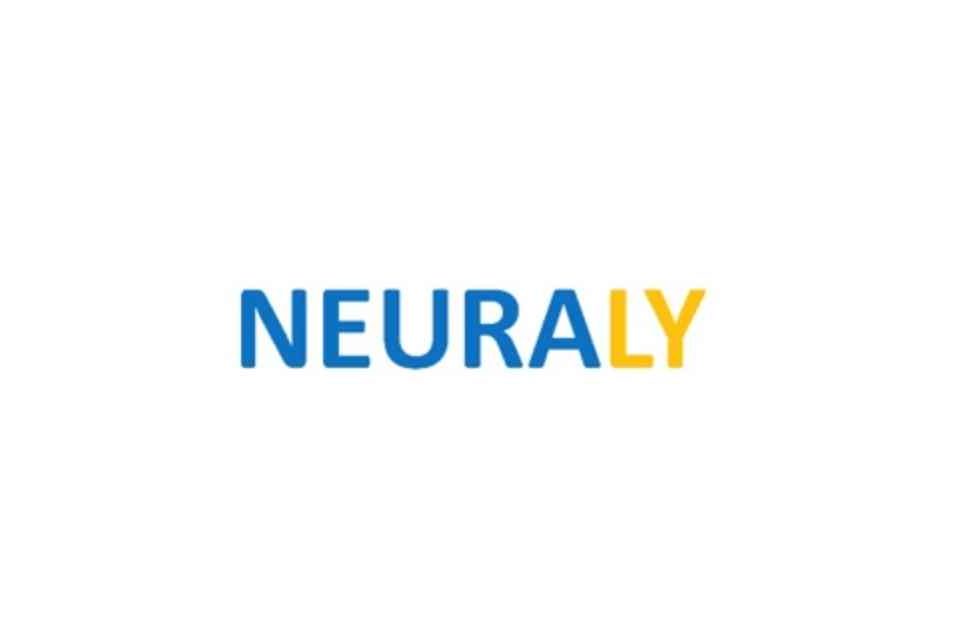 According to Parkinson’s Foundation, about one million Americans live with Parkinson’s disease (PD), which is more than the combined number of people diagnosed with multiple sclerosis, muscular dystrophy and Lou Gehrig’s disease (or Amyotrophic Lateral Sclerosis). Every year, approximately 60,000 Americans are diagnosed with PD. More than 10 million people worldwide are living with PD. There is no standard treatment for Parkinson’s disease (PD). The treatment varies depending on patient symptoms. Treatments include medication and surgical therapy. Other treatments include lifestyle modifications, like getting more rest and exercise. One biotech startup is also leading the effort to bring potential disease-modifying treatments to patients with Parkinson’s disease. The startup is called Neuraly.

In addition to the funding, the company also announced the launch to pioneer the development of disease-modifying agents for neurodegenerative disorders. The company’s pipeline is centered around NLY01, a potent, brain-penetrant long-acting Glucagon-like peptide-1 receptor (GLP-1R) agonist that has demonstrated promise as a neuroprotective agent for neurologic disorders such as Alzheimer’s disease and Parkinson’s disease. NLY01 is a proprietary long-acting analogue of Glucagon-like peptide-1 receptor (GLP-1R) agonists, a class of drugs with a well-known safety profile as illustrated by already approved treatments of Type 2 diabetes. NLY01 is being developed as a disease-modifying agent for neurodegenerative disorders such as Parkinson’s disease and Alzheimer’s disease with a Phase 1 clinical trial expected to be initiated in 2018.

Founded in 2016 on technology created at the Johns Hopkins School of Medicine, Neuraly is focused on the development of neuroprotective agents for neurologic disorders such as Alzheimer’s disease and Parkinson’s disease. In addition to NLY01, Neuraly’s growing pipeline includes two candidates in early development targeting complementary mechanisms of neurodegenerative diseases. The startup was formed following foundational research by world class neuroscientists led by Ted Dawson, M.D., Ph.D., Leonard and Madlyn Abramson Professor in Neurodegenerative Diseases and Director of the Institute for Cell Engineering at the Johns Hopkins School of Medicine. Following the acquisition of exclusive licenses to patents covering the composition of matter and methods of use, research supporting the development of NLY01 was recently published in Nature Medicine1.

These data demonstrated the critical role of the glial compartment of the neural tissue in the pathogenesis of neurodegenerative diseases such as Parkinson’s and Alzheimer’s diseases. Activated microglial cells cause direct toxic effects on neuronal cells in the affected areas and induce differentiation of astroglia into neurotoxic A1 astrocytes further exacerbating neurotoxic effects of glial activation. In clinically relevant animal models, NLY01 was found to prevent neuronal cell death by inhibition of microglial activation and formation of A1 neurotoxic astroglial cells. As a result, treatment with NLY01 slowed down disease progression, improved motor and cognitive functions, and extended the lifespan in mice with Parkinson’s disease. 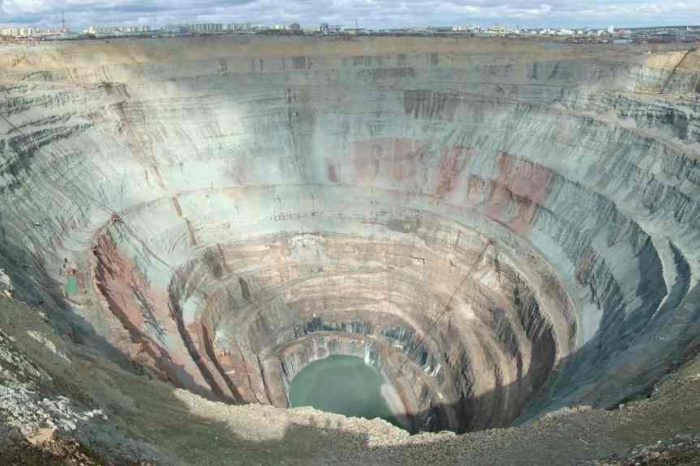 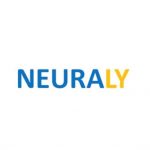