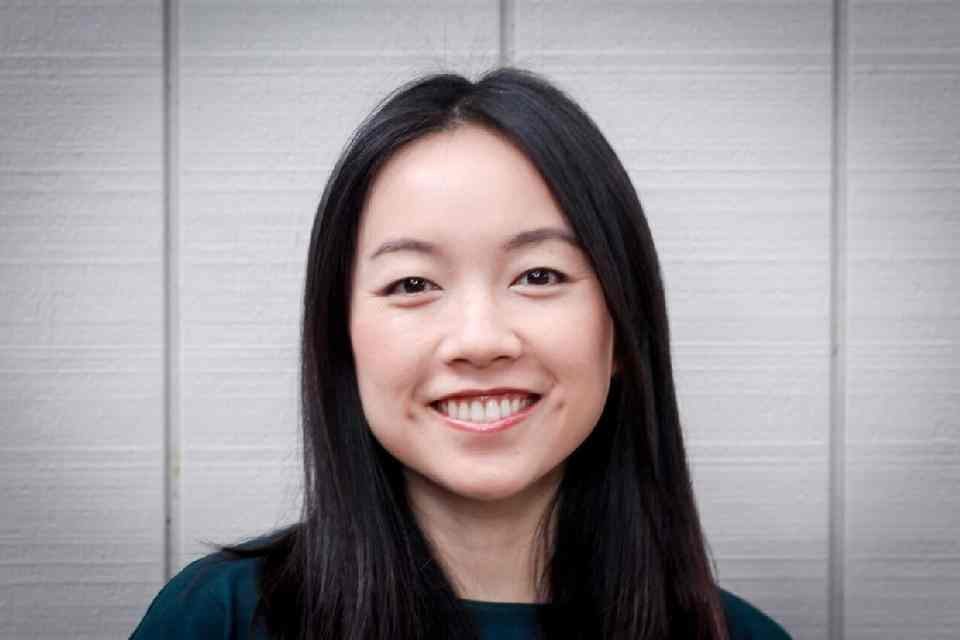 Good morning! Here are some of the major highlights and top tech startup news stories for today, Thursday, July 12.

Blockchain startup Dirt Protocol raises $3 million to become the Wikipedia of data. Dirt Protocol, a new startup for a  protocol for decentralized information curation, has raised $3 million in new investment from 26 investors, including venture capital heavyweights like Greylock and General Catalyst and crypto investors Digital Currency Group, Pantera Capital and Linda Xie. Dirt was founded by Yin Wu, (co-founder and CEO), 29, a serial entrepreneur who dropped out of Stanford in 2011 to start her first software company. Her second venture, Double Labs, was a mobile notifications startup that was later bought by Microsoft in 2015. Dirt Protocol’s mission is to organize the world’s information and to make it freely accessible.

The average age of a successful startup founder is 45, Harvard Research shows. The popular belief is that most successful entrepreneurs are young. Most point to people like Bill Gates, Steve Jobs, and Mark Zuckerberg, who were in their early twenties when they launched what would become world-changing companies. However, according to Harvard Research, the average age of a successful startup founder is 45 years. To debunk the myth of the young entrepreneur, the team at Harvard analyzed the age of all business founders in the U.S. in recent years by leveraging confidential administrative data sets from the U.S. Census Bureau. They found that the average age of entrepreneurs at the time they founded their companies is 42. You can read the detailed report here

Facial recognition startup Kairos acquires Emotion Reader. Kairos has acquired Emotion Reader, an Ireland-based startup that analyzes facial expressions around video content with the help of algorithms. It helps marketers measure the emotional response of the viewers to a video. Kairos was founded in 2012 by Brian Brackeen. Kairos was selected by Wall Street Journal as one of 2013’s top 25 startups in the country, and continues to drive growth and innovation within the company and in the face and emotion recognition space.

Medical care scheduling startup Doctolib acquires MonDocteur. Doctolib has acquired MonDocteur, a startup that makes an app to allow you to book doctor appointments. Doctolib recently raised $100 million in funding according to Crunchbase. With the acquisition, the two companies plan to work with tens of thousands of doctors and get tens of millions of unique visitors every month. Founded in 2013 by Franck TETZLAFF, Ivan Schneider, Jessy Bernal, Stanislas Niox-Chateau, Steve Abou Rjeily, and Thomas Landais, Doctolib is an online and mobile booking platform that helps to find and a specialist doctor nearby and make an appointment.

Olio raises $6m for food waste-tackling app. Olio, the UK-based startup behind that connects neighbors with each other and with local shops so surplus food and other items can be shared, not thrown away, has raised $6 million in Series A funding. The round was led by Octopus Ventures, with participation from existing backers including Accel, Quadia and ASOS co-founder Quentin Griffiths. The startup was founded by entrepreneurs Tessa Cook and Saasha Celestial-One, OLIO claims that its community of users has already shared more than 600,000 portions of food in just over two years. Its mission is to tackle food waste by allowing local shops, cafes and individual users to share unwanted or leftover food, instead of throwing it away, by taking pictures of their items and uploading them onto the platform. People living nearby can request whatever they fancy, and set up customised alerts if they are looking for something in particular.

Broadcom to acquire CA Technologies for $18.9 billion in cash. As we reported yesterday, Broadcom, a leading semiconductor device supplier to the wired, wireless, enterprise storage, and industrial end markets, is acquiring software company CA Technologies for more than $18 billion. The all-cash transaction represents an equity value of approximately $18.9 billion, and an enterprise value of approximately $18.4 billion. The transaction is subject to customary closing conditions, including the approval of CA shareholders and antitrust approvals in the U.S., the EU and Japan. The transaction is expected to close in the fourth quarter of 2018.

Aurora Labs raises $8.4 million Series A to bring self-healing automotive software to cars. Aurora Labs, the developer of a self-healing platform for connected vehicle software, has raised $8.4 million A round of financing to expand its international presence beyond its new German offices and advance R&D activity. The latest round was led by Fraser McCombs Capital along with previous investor MizMaa Ventures. 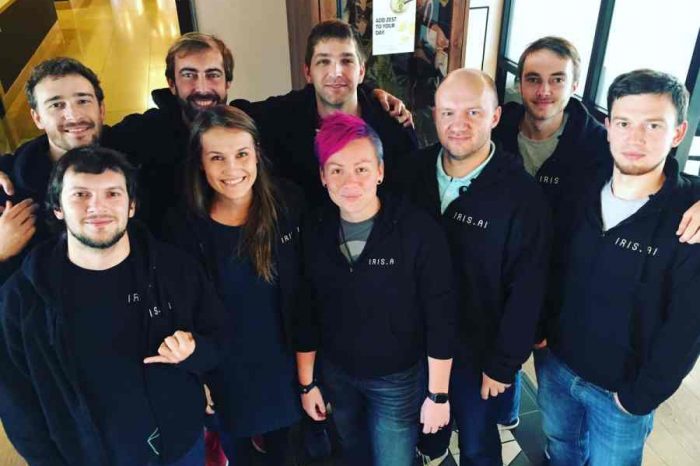 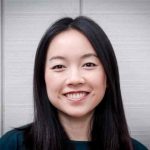