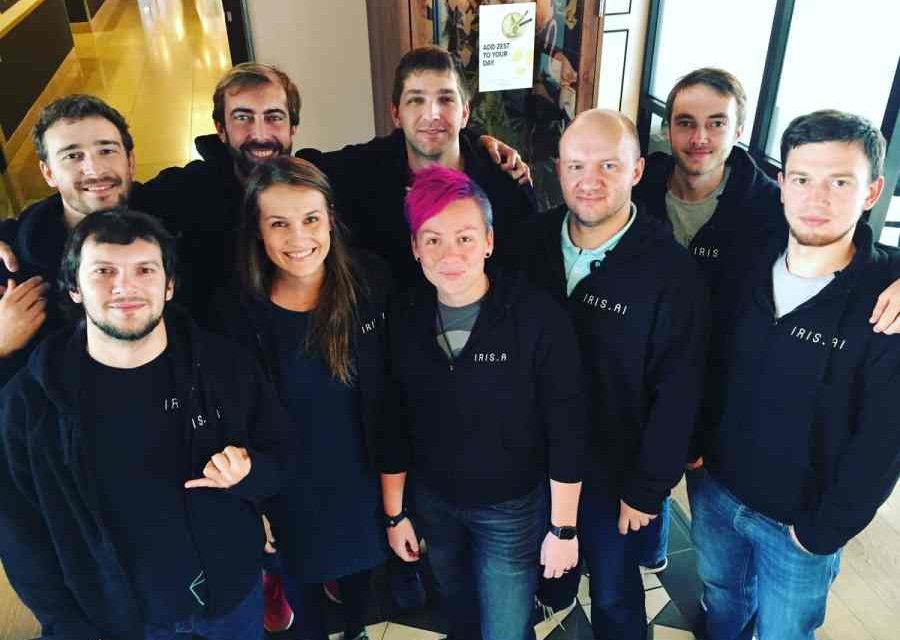 Back in December 2017, we wrote an article about a research study led by Stanford University on the maturity and the state of artificial intelligence (AI). In the article, the researcher argued that, “artificial intelligence is dumber than a 5-year-old and no smarter than a rat.” As bold as this may sound, one startup is showing that AI can indeed be used to do some of the things a five-year-old cannot do. Iris.ai is a Norwegian startup using AI to conduct research that was before now, would have taken thousands of hours to accomplish. Leveraging the power of AI, Iris is on the verge of revolutionizing the way researchers and academics carry out research and development.

Today the company announced the lauching of the exclusive pre-sale for its AIUR tokens. The tokens are now available to students and researchers from academic institutions – with a pre-sale discount of up to 30 per cent.

AIUR tokens will support Iris.ai’s Project Aiur – the project that allows scientists to semi-automate the time-consuming process of checking the factual base of any research hypothesis. Using the latest AI and blockchain technology to assess and appraise the validity of a piece of scientific research, Project Aiur is set to fight misinformation in science and aims to eventually fix the perverse incentives of the current scientific process. AIUR tokens can be used to demand services from the knowledge validation tool and from directly linked third party services like Iris.ai’s Premium Tools.

Minimum purchase volume for the AIUR tokens is approximately €80 corresponding to 20 AIUR where each token is valued, pre discount, at ETH 0.01 (c. €4). Participants will need to be affiliated with a university as either students or researchers to qualify. A 30 per cent discount will be offered during the first two weeks of the launch after which it will drop to 25 per cent, 22 per cent and 20 per cent over consecutive two-week periods.

Anita Schjøll Brede, CEO and co-founder of Iris.ai said: “The process of scientific enquiry is so often hampered by a prevalence of poor quality research. The current academic funding system makes academics and researchers reliant on quantity rather than the quality of their work, leading to shaky assumptions and irreproducible results. This system is controlled by a minority of publishing houses who are profiting from the hard work of academics and researchers while damaging the overall quality. This is why we are launching this special presale only for these academics.”.”

The goal of Project Aiur is to liberate researchers and academics from a system of misaligned incentives that encourages them to exaggerate facts and omit assumptions as they are told to produce quantity over quality. As it stands such practices are deemed acceptable in an industry that lacks accountability and is driven solely by profit rather than a commitment to the betterment of scientific progress.

Schjøll Brede continued, “In creating community-owned tools to fact-check scientific content and creating new incentives for Open Access publishing, we will have an opportunity to seize power back from these publishing houses and will hand it back to the academic community that does all the hard work. Our core user base will be the academic and scientific community. At time when science plays such a powerful role in society, if you are a person in the field who wants to see progress and integrity in scientific endeavours, join Project Aiur and own AIUR tokens.” 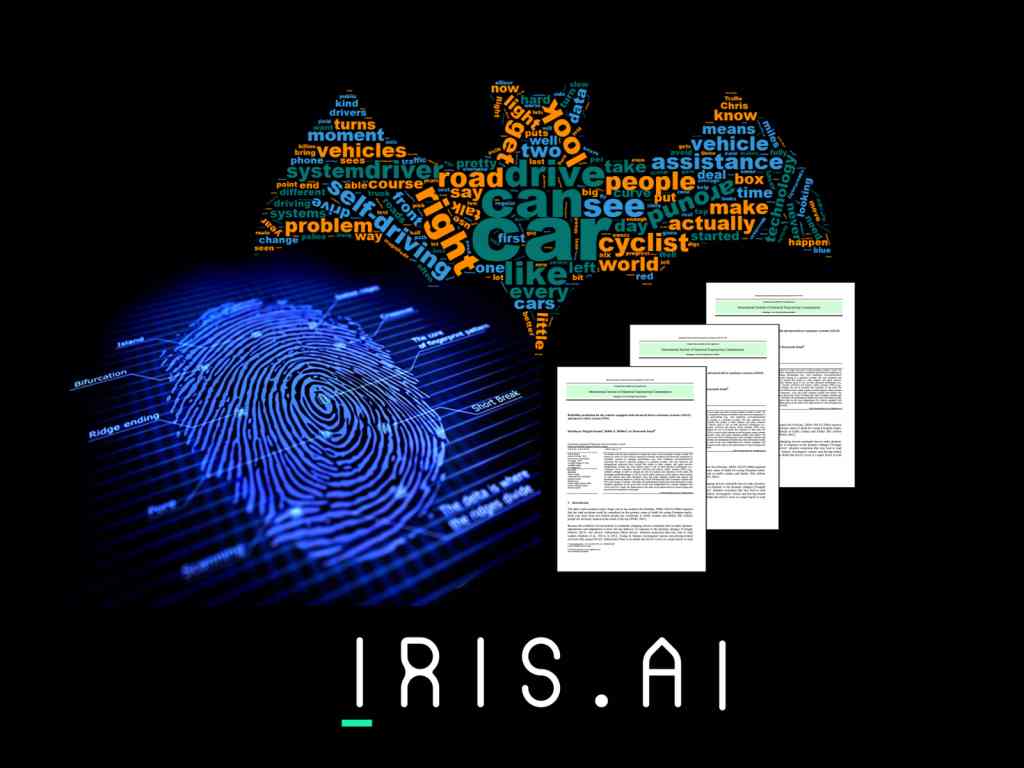 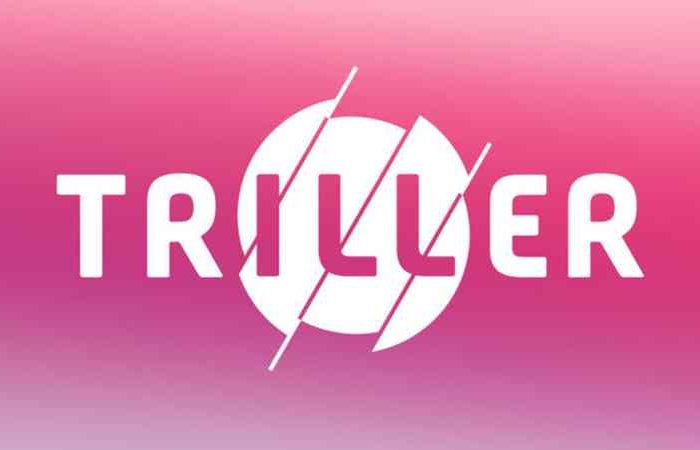 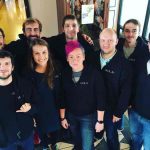