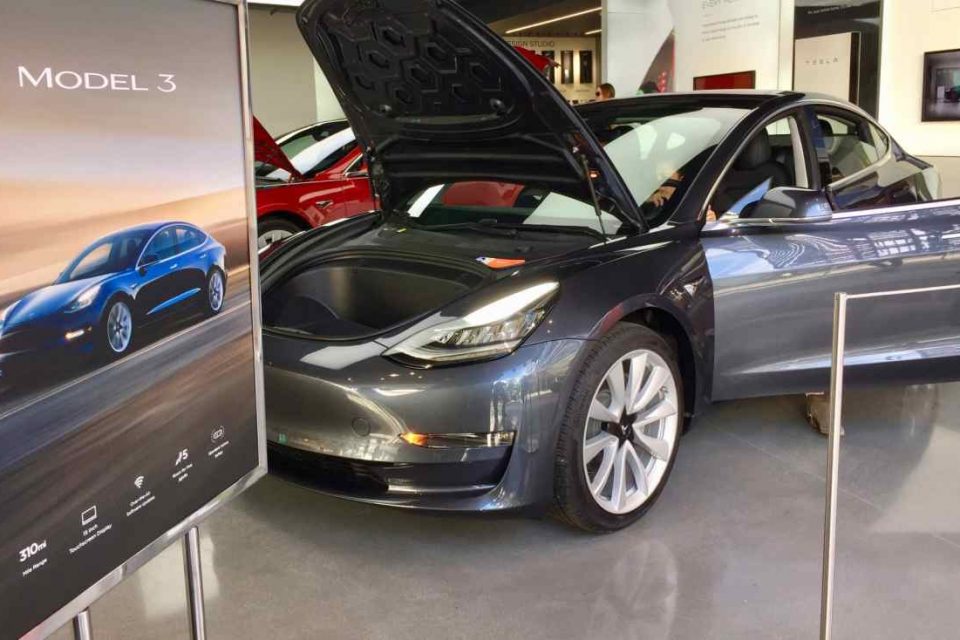 Good morning! Here are some of the major highlights and top tech startup news stories for today, Wednesday, July 11.

Tesla now ditches reservations, opens up Model 3 car sales to all customers in North America. You no longer need to make reservation to bu Tesla cars. For the first time, Tesla is now taking orders for its Model 3 electric sedans throughout the U.S. and Canada with no reservations required. In the past, would-be Model 3 owners had to put down a $1,000 deposit just to secure a place in line to buy the car. Now, anyone in the US and Canada can order Model 3 via Tesla’s website.

Verto Analytics raises $13.4 million for consumer audience measurement. Verto Analytics, a startup that provides market research and cross-platform measurement services that give a multi-dimensional view of the digital consumer, has raised $13.4 million in financing to help media buyers, publishers, brands, and others make better decisions about where to put their advertising money across all digital platforms. Founded in 2013, Verto focused on a single-source, panel-based, cross-platform solution to address this problem.

AT&T buys cybersecurity and threat intelligence company AlienVault. AT&T announced yesterday that the acquisition of San Mateo, California-based cybersecurity and threat intelligence startup, AlienVault. The financial terms were not disclosed. The agreement has been approved by both companies. The transaction is expected to close in the third quarter of 2018. The completion of this transaction is subject to customary closing conditions. Until the transaction closes, each company will continue to operate independently.

Instagram now accounts for 36% of Facebook’s ad revenue growth. According to the research note from Morgan Stanley analyst Brian Nowak, Instagram, the photo-sharing app Facebook for $1 billion a couple of years ago, now accounts for 36% of Facebook total ad revenue growth in the second quarter. According to research published on Tuesday, Nowak estimates that ads on Instagram will bring in $3.8 billion in revenue in Q2, and as much as $4.5 billion in Q4.

Tamr raises $18 million to pair enterprise data with AI. Tamr, a Cambridge, Massachusetts-based startup with patented software that fuses the power of machine learning with  knowledge of data to automate the rapid unification of data silos, has raised $18 million funding round led by SBI Investment, Intage Open Innovation Fund, Samsung Ventures, and others. Tamr uses artificial intelligence to speed up data analytics workflows. To date, the company more than $50 million from Google Ventures, New Enterprise Associates, SineWave Ventures, Work-Bench Ventures, and others investors

Kenyan tech startups scoop half of Africa’s funding in six months. Five of the top ten tech startups in Africa received half of Africa’s funding in the first six months of 2018, according to a report by research and publishing firm, Weetracker. Kenya’s Cellulant raised the most fund at $47.5 million. The other four Kenyan startups, plus Agritech startup WeFarm, raised $91 million, which is more than half of the $168.6 million.

Facebook is facing multiple class action lawsuits in the UK over the Cambridge Analytica scandal. Facebook data scandal does not seems to be going away, at least not anytime soon. The UK-based Advocacy group Fair Vote is assembling a class action suit against Facebook over the Cambridge Analytica data scandal. Fair Vote has 84 claimants so far, but 1.1 million British citizens were affected by the scandal and would potentially be eligible for compensation, according to the group. 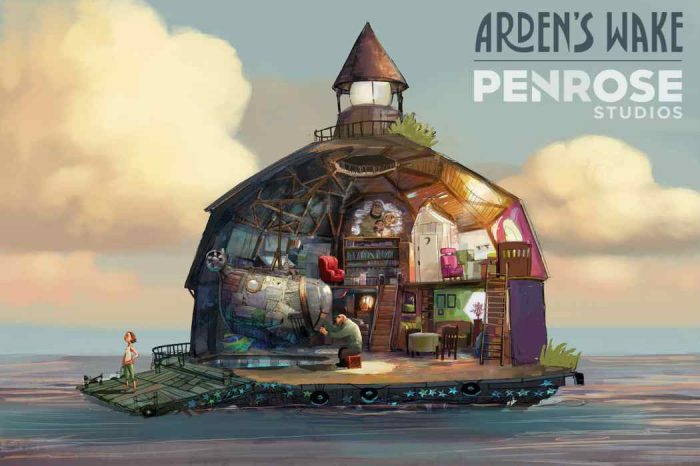 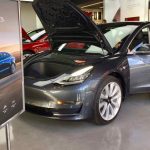