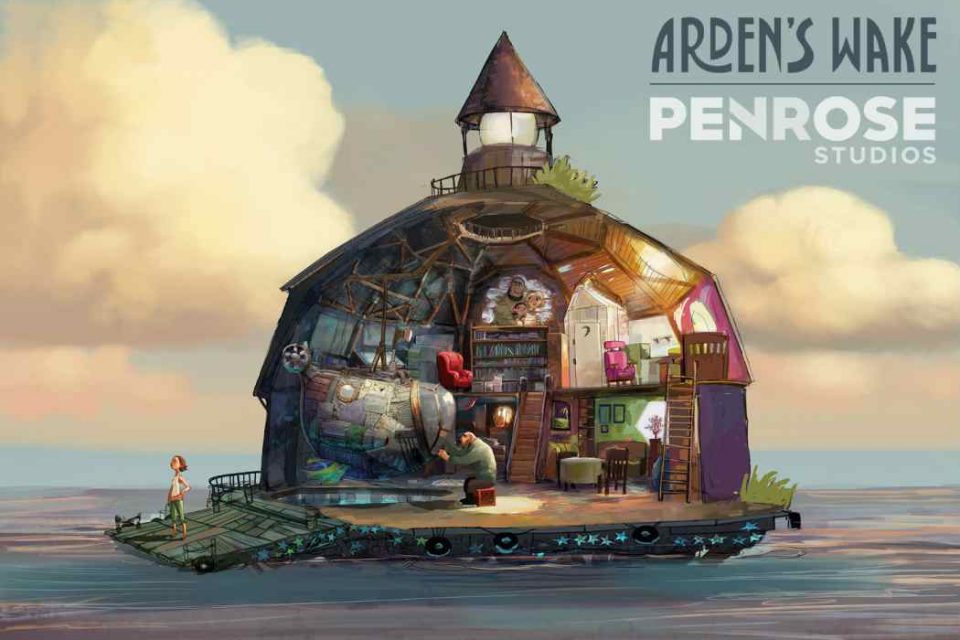 Penrose Studios, an Augmented and virtual reality storytelling startup, has raised $10 million in Series A financing to fund continued development of VR and AR movies and experiences. The fund will also provide Penrose Studios the necessary resources to continue to grow, innovate and continue creating critically-acclaimed content for the growing number of VR headset users around the world. The latest round is led by TransLink Capital with participation from a number of new and returning investors. New investor partners of the studio include entrepreneur and SalesForce founder and CEO Marc Benioff, Grammy-award winning artist and VR creator will.i.am, Korea Telecom and Co-Made. Returning investors include Sway Ventures, 8VC, and Suffolk Equity.

Founded in 2015 by Eugene YK Chung, previously Head of Film & Media at Oculus VR, which was later acquired by Facebook for $2.3 billion. The company’s leadership and staff include pioneers and veterans from many of the motion picture industry’s largest studios. The company’s team consists of a group of artists, engineers and storytellers. The San Francisco-based Penrose is focused on augmented and virtual reality storytelling. Through the process of creation with world class storytellers and technologists, Penrose is inventing and defining the language of real-time cinema for AR and VR.

Penrose Studios is the world’s foremost independent virtual and augmented reality film production studio. It creates award-winning fully-immersive computer-generated (CG) worlds that are experienced through captivating stories and full freedom of movement. The San Francisco-based startup is known for its unprecedented innovation in virtual and augmented reality storytelling that liberates the imagination and rekindles a sense of wonder. The company’s mission is to define the next generation of human storytelling, and through its work, continues to push the boundaries of entertainment through immersive experiences that explore universal themes such as family, love, loss, fear and sacrifice.

“In what is still an early form of storytelling and entertainment, the Penrose team has cracked the formula to create VR stories and experiences everyone can enjoy,” said Jay Eum, co-founder and managing director at TransLink Capital. “The company’s unique technology paired with the beauty of its work speaks for itself. We’re proud to work with the team and Penrose leadership to bring more VR entertainment to audiences around the world, especially in Asia.”

“VR continues to be a breakthrough form of entertainment for all ages,” said Eugene YK Chung, Penrose Studios founder and CEO. “As we participate in taking this new form of storytelling to the next level, we’re proud to work with a great group of partners and investors to help us get there and continue to stand out and keep our momentum within the industry.” 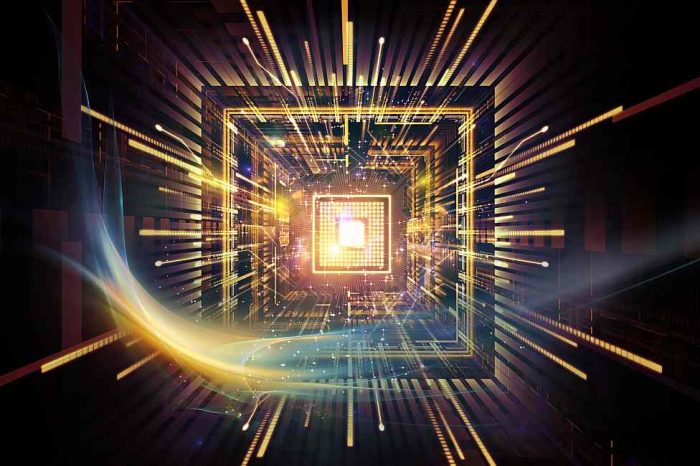 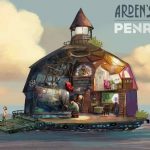