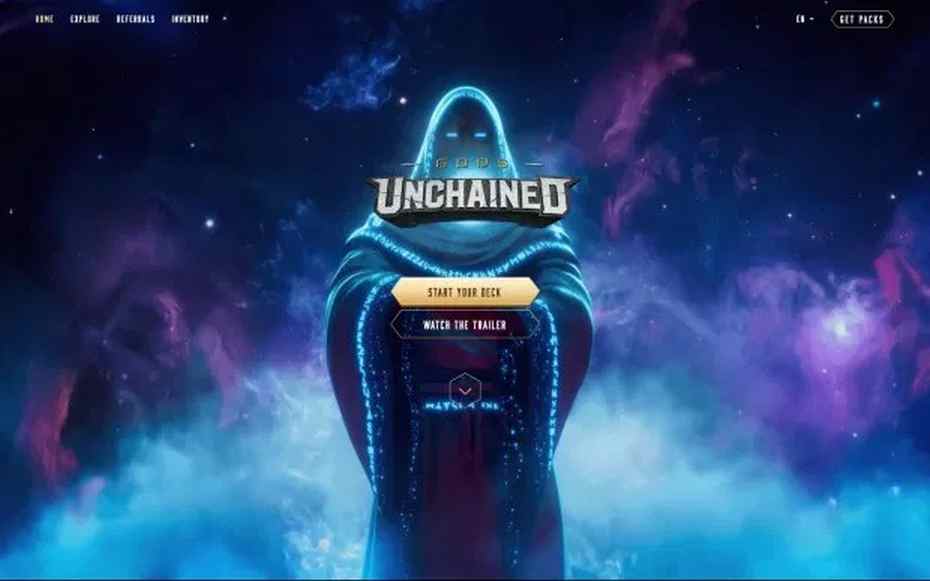 Fuel Games, a Sidney, Australia-based blockchain eSport startup, has raised $2.4 million to create games and build their software platform, Apollo, which will allow game studios to integrate their titles with blockchain technology at scale. The round was led by Continue Capital and Nirvana Capital, with participation from Sora Ventures and Coinbase. In addition, the company also announced the pre-sale launch of their online game Gods Unchained, the world’s first blockchain-based eSport on Ethereum.

Founded in January 2018 by two brothers Led by brothers James Ferguson, CEO, and Robbie Ferguson, COO, the duo believes the blockchain and gaming worlds could be mutually transformative. The multiplayer strategy game showcases how blockchain technology can be used to offer gamers absolute, trust-free ownership of the items they purchase or earn in games.

In February this year, the company released Etherbots, a game utilizing the Ethereum blockchain, which offered players ownership of digital robots that could be used to battle other players. Within two weeks of the game launching, Fuel Games had sold over $1M of in-game items, with individual items won in-game later trading for prices up to $18,000 USD.

‘Gamers spend tens of billions of dollars and countless hours each year acquiring in-game items. But game studios barely offer their users a licensing agreement for these items, let alone actual ownership – they’re a central bank with no oversight,’ said CEO James Ferguson, 26, who founded Fuel Games with his 21-year-old brother Robbie. The young duo were motivated by their own experiences in gaming, understanding the shortcomings that come with game developers having centralized control over in-game economies. ‘Offering players true ownership of in-game items, and the ability to trade those items freely on secondary markets, means gamers can finally be rewarded for their efforts and spending’, added Robbie. ‘As the games industry switches to asset-driven revenue models, players have a more urgent need than ever for guarantees about the value and tradability of those assets.’

In creating Gods Unchained, Fuel Games aims to demonstrate that decentralizing in-game economies is an evolution in gaming, and they want to provide consumers with an experience that sets new expectations for game publishers.

Gods Unchained is free to play and will have a set of assets that are free to win in the game. However, it will also sell some assets to be used in the game, which will be given added value by limiting the number available.

‘For blockchain-based games to be successfully adopted by the mainstream market, there needs to be a seamless user experience. Gods Unchained aims to offer all the benefits of decentralization while eliminating the friction traditionally encountered when using cryptocurrencies’ said Robbie, Fuel Games COO.

In February this year, Fuel Games released Etherbots, the company’s first game utilising the Ethereum blockchain, which offered players ownership of digital robots that could be used to battle other players. Within two weeks of the game launching, Fuel Games had sold over $1M of in-game items, with individual items won in-game later trading for prices up to $18,000 USD.

“We see gaming as arguably the best-use case to open the gates for mass-market adoption of blockchain technology, and Fuel Games appears to be leading that charge,” Nirvana Capital founding partner Alfred Jian said.

Although gaming will benefit from blockchain technology, the brothers feel that the blockchain industry itself stands to gain just as much. ‘Decentralized games will allow people to familiarize themselves with blockchain technology in a fun and user-friendly environment’ added Robbie. ‘I won’t be surprised if gaming ends up being blockchain’s first killer application outside the financial space. Gamers have always been early adopters, and this time will be no different.’ 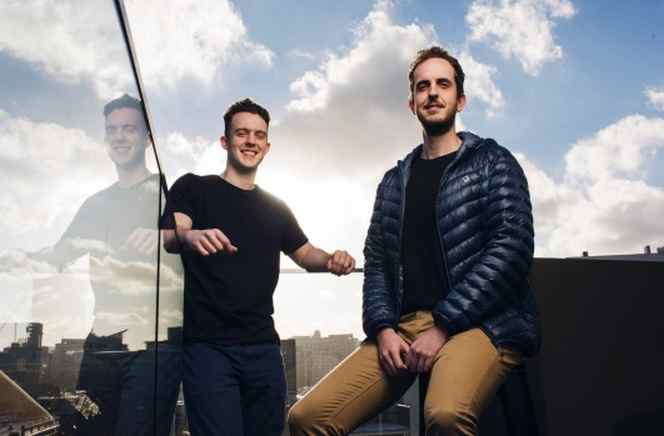 Fuel Games co-founders Robbie Ferguson and James Ferguson, who have created one of the first eSports games on the Ethereum blockchain. James Brickwood 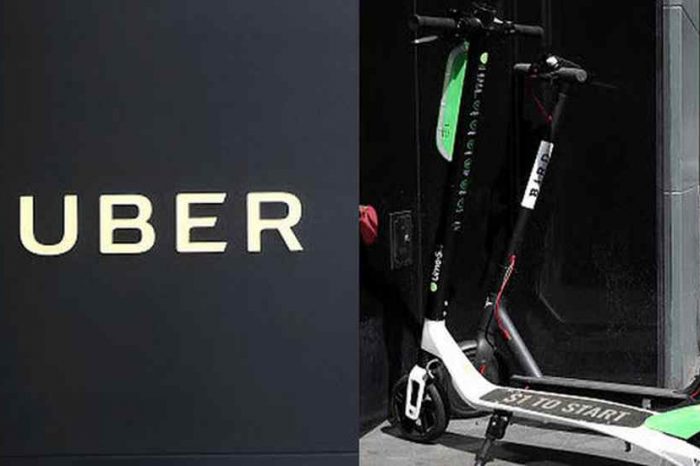 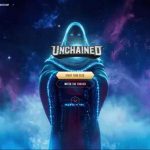