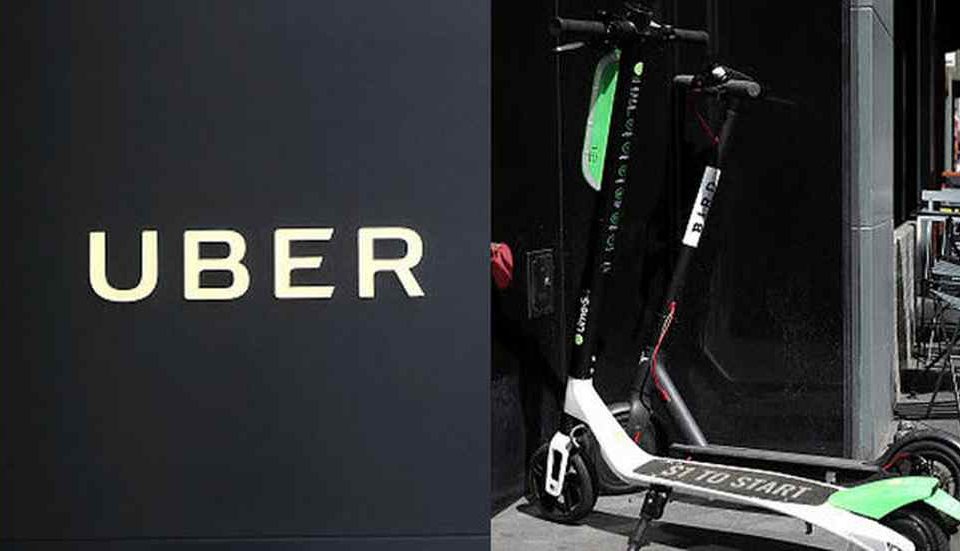 Good morning! Here are some of the top tech startup news stories for today, Tuesday, July 10.

Dockless scooter and bicycle startup Lime raises $335 million from Uber, Alphabet, others. We covered Lime back in December 2017. Now, Lime, a Dockless scooter and bicycle startup that is expanding rapidly across the U.S. and Europe, has raised $335 million investment from Google Alphabet, Uber and others. Lime’s CEO says that soon, anyone will be able to book scooters through Uber’s app. The latest investment round values the California-based Lime at $1.1 billion, Bird, Lime’s rival in the electric scooter space, raised $300 million in June in a round led by Sequoia Capital, giving the company a $2 billion valuation.

Xiaomi shares surged over 13 percent on the company’s second day of trade after its initial public offering. Shares of Chinese smartphone giant Xiaomi surged over 13 percent Tuesday on just its second day of trade following its initial public offering (IPO). Xiaomi shares closed at 19 Hong Kong dollars ($2.17), above its IPO price of 17 Hong Kong dollars. It’s a relief for the company after lackluster first day of trade.

QuotaPath, a new startup co-founded by TrendKite veterans aims to motivate sales pros. Austin and Philadelphia-based QuotaPath, is aiming to carry sales momentum through its real-time earnings and attainment tracking platform. Founded in May 2018, the two-month old startup recently closed $1.5 million in funding from ATX Seed Ventures. The company plans to use the funding toward its product and engineering strategies, and hire new talent.

Fashion startup Thr3efold is seeking funding for it new tech platform. Thr3efold, a tech platform for better fashion, was Jessica Kelly. The startup aims to streamline the process of cherry-picking ethical factories for fashion brands. Now Thr3efold is crowdfunding the development of its new technology platform, seeking funding by Aug. 15. The startup has partnered with iFundWomen for its funding initiative because the fashion industry is the largest employer of women globally and Thr3efold’s founder is female.

Scale Venture Partners raises $400 million Fund VI, Launches Scale Studio Beta. Scale Venture Partners, formerly part of Bank of America’s venture capital arm, has closed a $400 million fund. It has participated in a known total of 195 venture deals, leading in 76 of those rounds, according to Crunchbase. The firm said its assets under management currently amount to about $1.2 billion. The firm spun out as an independent entity for its Fund III.

Vi, the maker of eponymous Vi earbuds, acquires wireless earbud startup Skybuds. Vi, the New York-based startup that develops headphones that come with incredible sound and real time fitness coaching, announced today that it has acquired Skybuds, a wireless headphones manufacturer, for an undisclosed sum. Skybuds first launched its Kickstarter campaign in the fall of 2015.

About 56 percent of crypto startups that raise money through token sales die within four months of their initial coin offerings (ICOs). According to a study conducted by Boston College, half of ICOs die within four months after token sales finalized. After analyzing the intensity of tweets from the startups’ Twitter accounts to infer signs of life. The researchers determined that only 44.2 percent of startups survive after 120 days from the end of their ICOs. 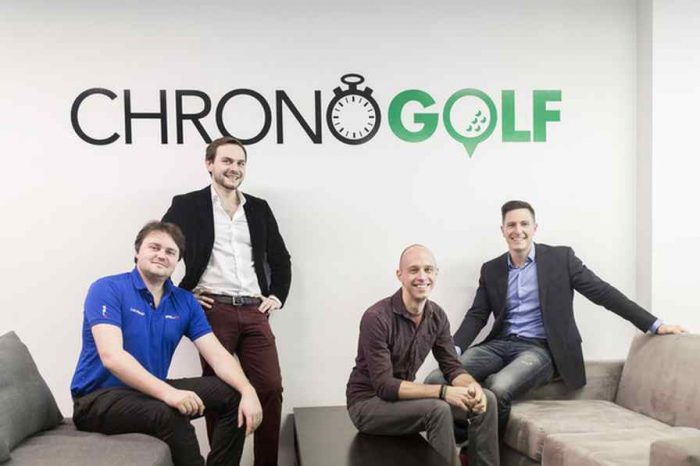 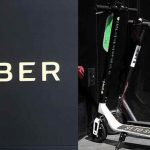