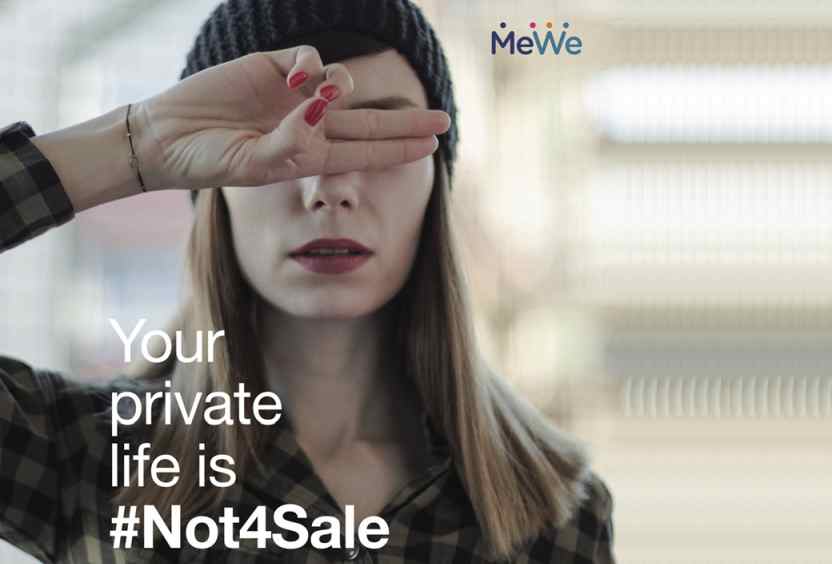 MeWe is a new startup that is seizing on the opportunity and tout itself as: ‘social done right.’ MeWe, today announced that it has completed a $5.2 million Series A financing. The investment brings MeWe’s total funding to $10 million, to support the engineering of MeWe and the enterprise version MeWePRO.

Founded in 2015 by Mark Weinstein, MeWe is the anti-Facebook providing Next-Gen Social Networking with No Ads, No Spyware, and No BS. MeWe members are #Not4Sale. It is an integrated social network with chat app. MeWe has all the features people love including: private 1:1 and group chat; private and open groups; disappearing content; custom camera with Gif creation; live voice and live video; next-gen voice messaging; secret chat with double-ratchet encryption; personal social cloud; custom group profiles; and much more. MeWe is available worldwide in 8 languages on Android, iOS, and Desktop.

The company has relied on high net worth individuals for all of its funding including Lynda Weinman, founder of Lynda.com, who sold her online learning company to LinkedIn for $1.5 billion in 2015; Marci Shimoff, a #1 New York Times bestselling author and world-renowned expert on happiness, success; Rachel Roy, founder of her eponymous brand and a tireless activist for using your voice to encourage change; and Jack Canfield, beloved originator of the Chicken Soup for the Soul® series, affectionately known as “America’s #1 Success Coach.”

“While Facebook is mired in scandals, fines and breaches, MeWe has been registering thousands of new members each day, growing 25% per month,” said MeWe founder and CEO, Mark Weinstein. “It is clear that the world wants a better social network that treats its member as customers to serve, not data to sell. We’ve built a social networking experience that has a remarkable suite of features people love and none of the BS. MeWe has no ads, no spyware, no content manipulation, no facial recognition, and no Russians (or anyone) paying to show you fake news.”

MeWe members enjoy total control over what they share along with full ownership of their content and data. MeWe members see every post, chat, comment, etc., made by individuals and groups they are connected to, in true timeline order with no interference. MeWe is “free forever” and deploys a robust freemium revenue model along with generating enterprise revenue from MeWePRO.

MeWe was picked as a “company to watch” in the 2018 FTI Tech Trends Report * MeWe’s Advisory Board, includes Sir Tim Berners-Lee, inventor of the World Wide Web * MeWe has been honored as a Start-Up of the Year “Finalist” at SXSW (South by Southwest) for Innovative World Technology * MeWe was named one of the “Best Entrepreneurial Companies In America” by Entrepreneur Magazine. 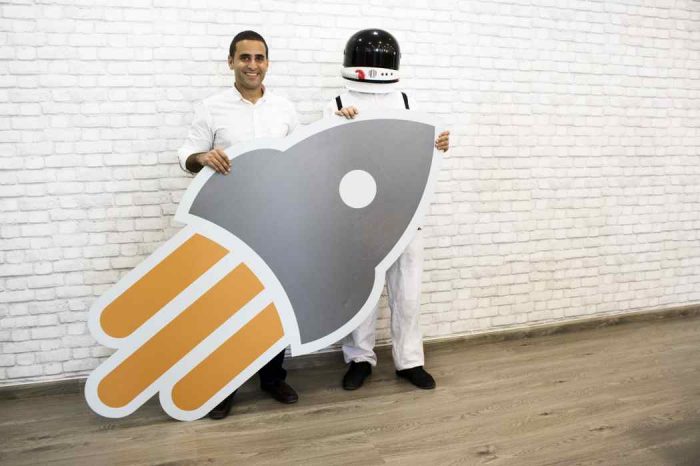 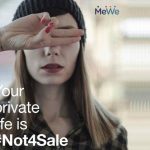