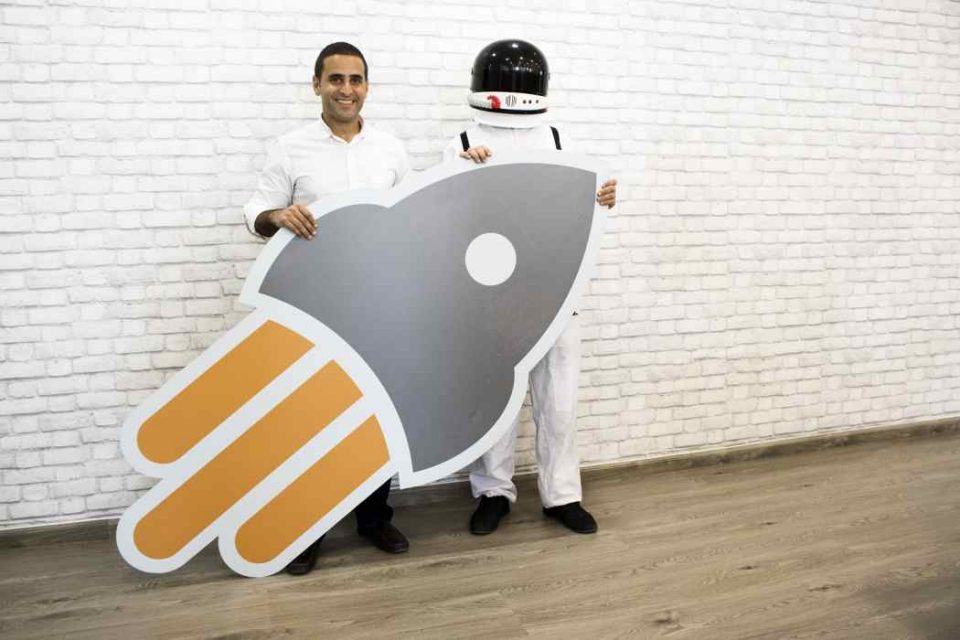 Good morning! Here are some of the top tech startup news stories for today, Monday, July 9.

Authentic sneaker marketplace startup StockX sniffs out fake sneakers. StockX is the world’s first stock market for authentic sneakers. Buyers place bids, sellers place asks and when a bid and ask meet, the transaction happens automatically. The Detroit-based StockX was launched in February 2016 Josh Luber (CEO) with just a handful of employees, StockX has grown to 370 employees, including about 40 workers at its western U.S. authentication center in Tempe, Arizona. The company currently processes thousands of pairs of shoes a day and handles about $2 million in daily sale transactions. It plans to open new centers in New Jersey and London this year.

British startup Wayve teaches AI to drive in 20 minutes. London-based startup Wayve managed to train an artificial intelligence capable of independently driving a vehicle in certain scenarios in approximately 20 minutes, the company revealed earlier this month. Wayve was founded in 2013 and currently in seed funding phase with plan to seek Series A financing in the near future. The startup says it’s presently working on scaling its solutions to account for more complex driving tasks than simply following roads but has yet to provide more details on the matter.

Virginia-based startup DineGigs opened a $5 million equity capital raise. Late last year, DineGigs, a one-year old restaurant tech startup based in Virginia raised $2 million with limited offerings. Now the startup is planning a planning a full launch in the second quarter of 2019. The fundraising round, the founder, Duncan Parker, is hoping to use $1 million to be build the software, $2 million will go into marketing and the last $2 million will be for general business operations.

Sequoia Capital backs Australian quantum computing startup Q-Ctrl. Q-Ctrl, an Australian quantum computing startup founded by -professor Michael Biercuk is now getting the backing of some of the biggest investors in the world. The investors behind tech giants ranging from Apple and Airbnb to Yahoo and YouTube are now investing in the young startup. According to the company, Q-Ctrl has received investment from Sequoia Capital, the Silicon Valley venture capitalists that also backed Google, Instagram and PayPal. Q-Ctrl  is trying to help solve what has emerged as one of the biggest problems slowing down the development of a useful quantum computer. 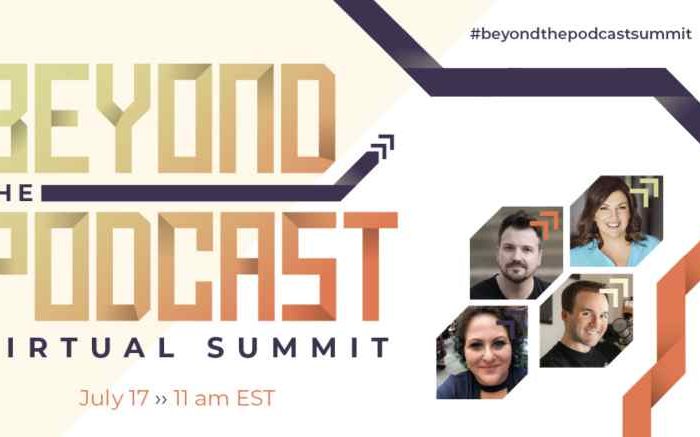 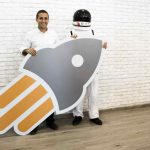