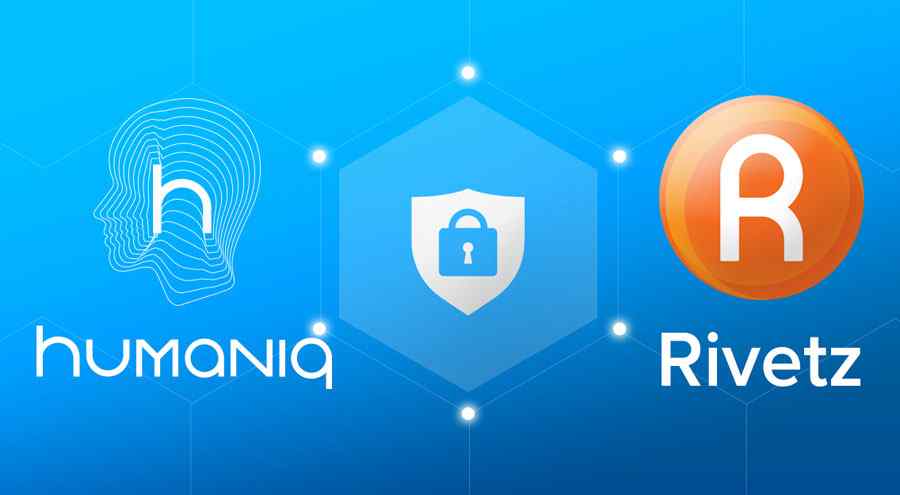 We’ve written a lot about HumanIQ and Rivetz. Humaniq is a London-based Fintech firm that provides next generation financial services using its Blockchain-based mobile application to the unbanked and underprivileged in emerging economies globally. Back in March, its first working hybrid Blockchain received over 100,000 plus downloads after launch. In May, the startup partnered with Prover to give App users new confidence in 21st Century economy.

Today Humaniq announced it has signed a memorandum of understanding (MOU) with Rivetz. Under this MOU, Rivetz will enhance the Humaniq platform’s anti-fraud system by enabling two-factor authentication through the Trusted Execution Environment (TEE) to provide world-class cybersecurity to its users.

Zurich, Switzerland and Mass-based Rivetz is a modern and mobile ecosystem that offers a simplified, intuitive approach to cybersecurity, built around embedded hardware-based identity. Founded in 2013, Rivetz also develops RivetzSDK, a cyber-security protection solution for private keys and sensitive data processing needs. Its solution allows application and software developers to protect their digital assets and online transactions in phones, tablets, and personal computers.

Humaniq considers the protection of its users’ assets and their transactions to be of utmost importance, so the Humaniq team has taken concrete steps to protect against identity and monetary theft. The partnership will enable Rivetz technology to provide hardware-level security to Humaniq’s anti-fraud system by provisioning access the hardware security of the TEE.

The Humaniq financial infrastructure empowers unbanked people, providing a means for financial inclusion. The platform is building the next generation of financial services with its own cryptocurrency, with the mission of eradicating poverty amongst millions of people living in emerging economies. Humaniq equipped its mobile app with a wallet, bio-ID, secure messaging, E2E encryption and live support chat functionality. The mobile app boasts over 300,000 downloads.

Since 2014, Rivetz has been developing cutting-edge blockchain-based security, with one of their first projects being security for Bitcoin wallets. The company held an ICO in 2017, raising $20 million. The key to Rivetz’s security is the ability to access the TEE, which is an isolated, measured hardware computer environment separate from the mobile device’s operating system that cannot be tampered with should the operating system be compromised.

Once a device has been equipped – or “riveted” – with Rivetz technology, Rivetz performs a health check of the device, recording its integrity so future health checks can be compared against that baseline. This establishes that a device has not been tampered with by unwanted parties, ensuring that all riveted transactions were intended, authorized and in compliance with the requirements set by the user.

“The Humaniq team is delighted to welcome Rivetz as a new partner. We are pleased to promote and integrate new and genuine yet simple solutions. Through this partnership, we expect strong support of these advanced security capabilities along with providing Humaniq users with enhanced protection for their accounts and identities,” said Anton Mozgovoy, CTO of Humaniq.

“We are excited to provide world-class embedded cybersecurity to Humaniq’s customers, so that we may build a more inclusive and secure financial infrastructure for the future,” said Steven Sprague, CEO of Rivetz. “Rivetz is pleased to help Humaniq deliver a token-powered model for identity and security, while still maintaining the simplicity needed by modern users.”

Humaniq is focused on worldwide financial inclusion by providing access to global markets, greater opportunities, and novel financial solutions using repurposed technologies for those gaining exposure to financial services for the first time. 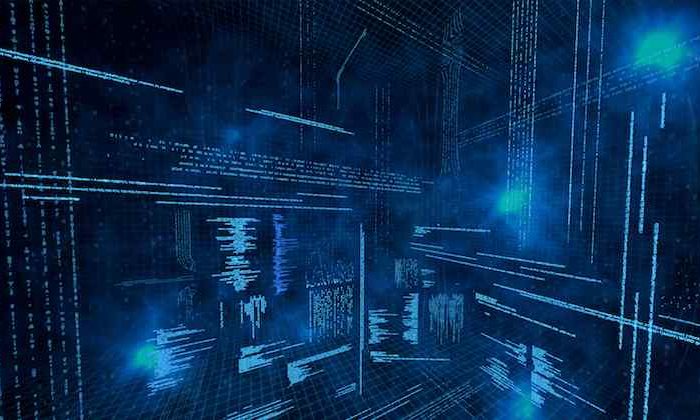 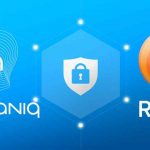