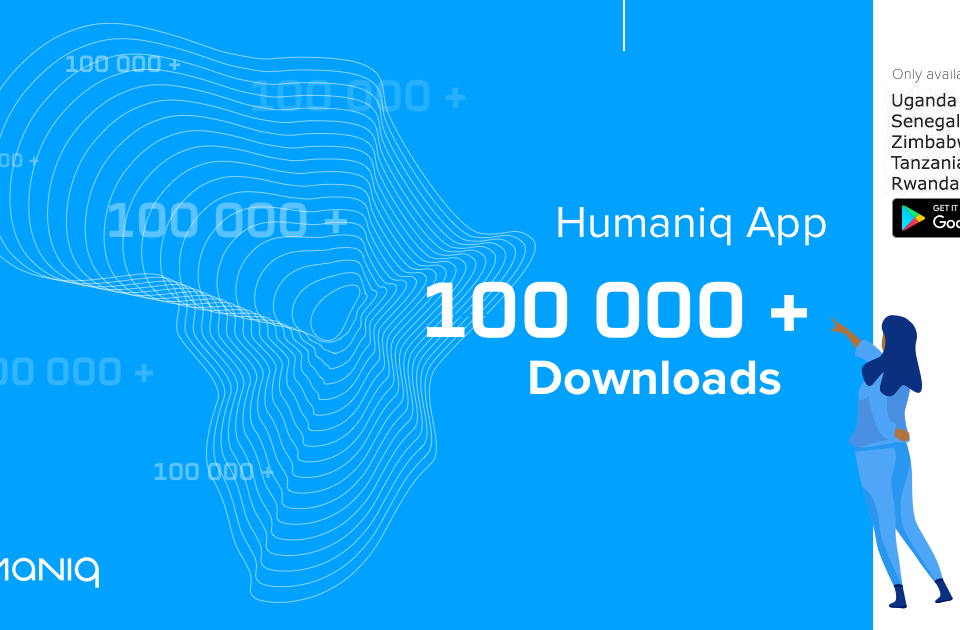 Reaching a technological and a community-building milestone gives Humaniq reason to be confident for future expansion, as it finds way to cut transaction costs, and hundred thousandth community member joins.
London, March 20, 2018 – Humaniq has achieved the first working hybrid Blockchain with the 2.0 version of its app, to retain the benefits of the Ethereum main-net while expanding faster.

Humaniq today announces that the recently launched 2.0 version of app is delivered on a unique Hybrid Blockchain. In a technological milestone, it is the first project with a working hybrid Blockchain that is not in prototype or beta-testing stage. Humaniq has successfully solved the problem of scaling ERC20 projects. The new, improved app sits on the Ethereum Blockchain with the unique combination of sidechain solutions in individual African countries, such as Uganda, Senegal, Zimbabwe, Tanzania and Rwanda.

Before, all Humaniq coin transactions were made on the Ethereum main-net. However, the security of a transaction in the main Ethereum network is provided at a cost of about $84.85 at the current rate according to figures that apply until 15th March, 2018. This is a barrier to the App’s expansion and to emerging economies entering the 21st Century economy. This is why the company started work on a new architecture that would both allow for HMQ tokens to remain open and accessible on the Ethereum main-net, and also provide an inexpensive method to secure the network – vital to allow its users to make small transactions with transaction fees close to zero.

The solution consists of one, main, HMQ Blockchain, and a number of internal Blockchains where user wallets from different countries are stored and operated together, while remaining identifiable and personalised based on the user’s country location. When the capacity of the existing Blockchain due to the volume of transactions gets fulfilled, the system unpacks and boots up the next Blockchain to scale the system horizontally.

It means that transactions can continue to be made in a decentralised and transparent way, necessary to overcoming the cost barriers to expanding financial services to the many regions that banks do not serve. But now there is no ceiling to the growth of Humaniq community and of the use of the app, which has been already downloaded more than 100,000 times from Google Play. It also means the company remains open to any regulatory rules that individual nations may adopt.

“Our development team’s proud of this technological first, which brings together the benefits of the Ethereum Blockchain and of individual Blockchains. Our unique solution allows us to serve ever more of the global unbanked population, building on the 100,000 downloads already made – without the costs of providing services of either the miners or the traditional banks,” said Anton Mozgovoy, CTO Humaniq.

ABOUT HUMANIQ
Humaniq is a London-based Fintech firm that provides next generation financial services using its Blockchain-based mobile application to the unbanked and underprivileged in emerging economies globally. Humaniq is focused on worldwide financial inclusion by providing access to global markets, greater opportunities, and novel financial solutions using repurposed technologies for those gaining exposure to financial services for the first time. 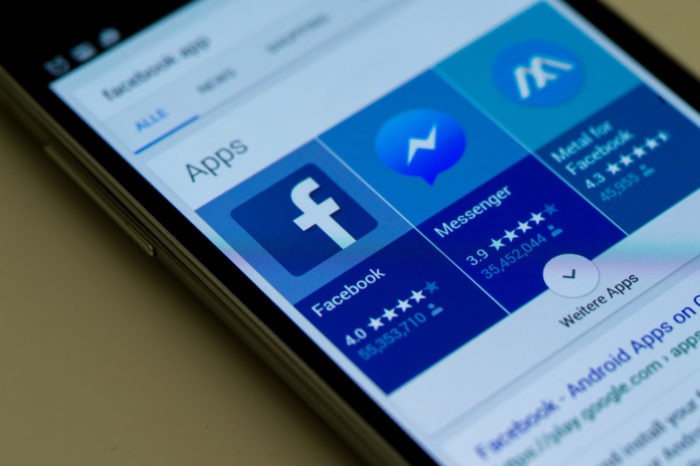 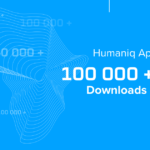