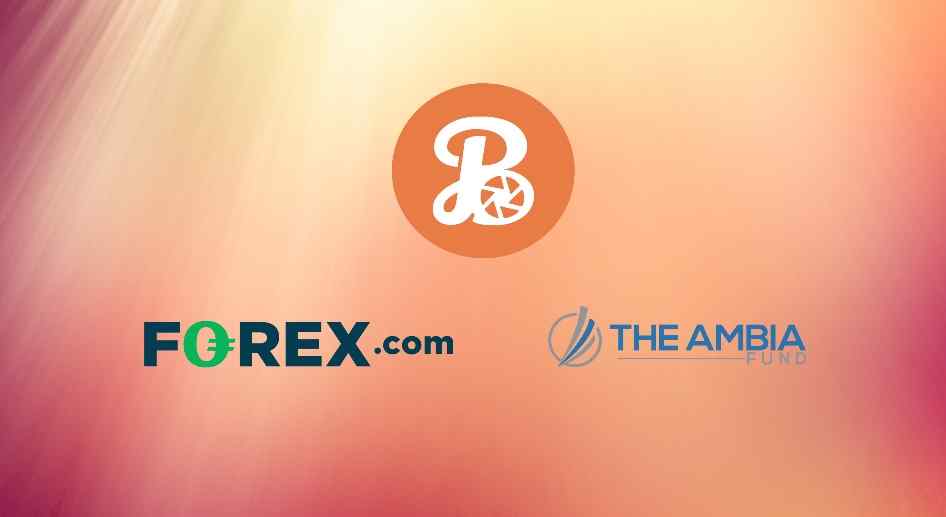 The parent company of Belacam, Ambia Fund, has raised a $150k seed investment from Mark Galant, the founder of GAIN Capital / Forex.com to take on the popular photo-sharing juggernaut, Instagram. Belacam is a cryptocurrency-based social media site similar to Instagram where users earn $.05 – $.10 for each ‘like’ that they get on their photos. After 18 months of development, Belacam is scheduled to launch on July 20th.

Belacam is a standalone photo-sharing site. It makes use of an automated micropayment system to send a small amount of money from one user to another with each ‘like’. For example, when Dave ‘likes’ Sally’s photo, Dave automatically gives Sally a few cents worth of Bela from his own account. Sally can withdraw that money or use it to like other users’ posts.

Belacam is currently not focusing on profit at this point. Belacam is giving away 0.5 Bela. This is a great way for users to understand the ease of use and security of cryptocurrencies—one of the main goals of Belacam. Users can withdraw their Bela and sell them for cash on other exchanges, or they can use Bela in their account balance to like other photos.

Commenting on the investment, the company said: “The Ambia Fund is fortunate to have someone of Galant’s caliber on their team. His deep experience and ability to bring value to companies are tremendous assets.”

This investment was sought to promote Belacam to millions of potential users and expand the team. As the founder of GAIN Capital/Forex.com, Galant grew his company to a valuation of over $1 Billion and an IPO on the New York Stock Exchange. Forex.com is on pace to handle nearly $3 trillion in 2018 retail foreign exchange volume.

Galant cites the experienced team and the growing target market for Belacam and cryptocurrencies in general as a few of his reasons for making the investment.

The investment comes at a time when the cryptocurrency markets are in a slump. The Bela token, which powers Belacam, hit a market size of $22 million earlier this year but currently sits at a fraction of that all-time high.

The Ambia Fund says that projects like Belacam will pull the markets up again. “The 2017 cryptocurrency bubble was driven by speculation,” CEO Tyler Marx says. He argues that the next bull run will be driven by people interacting with crypto in their daily life.

Belacam is an easy way to spark that adoption. As a site and soon-to-be app, anyone can interact with a cryptocurrency in a seamless and hassle-free way, earning it for each ‘like’ on their photos. It creates a new world where an artistic picture of your lunch earns money that can pay for the lunch itself.  “Cryptocurrencies are no longer only about speculation,” Marx says. “Real life adoption starts now.” 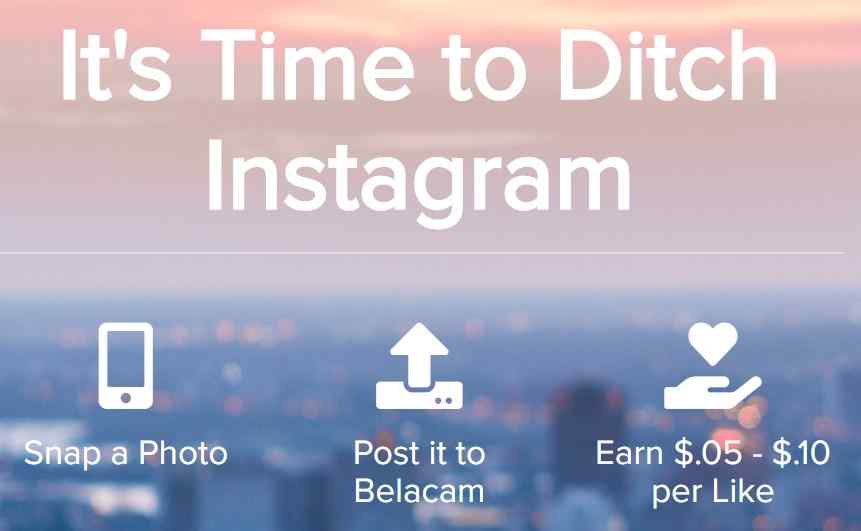 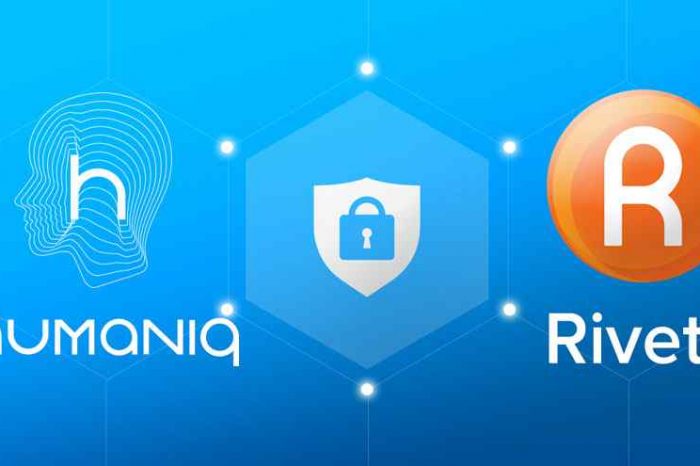 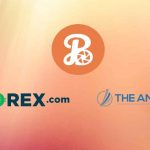