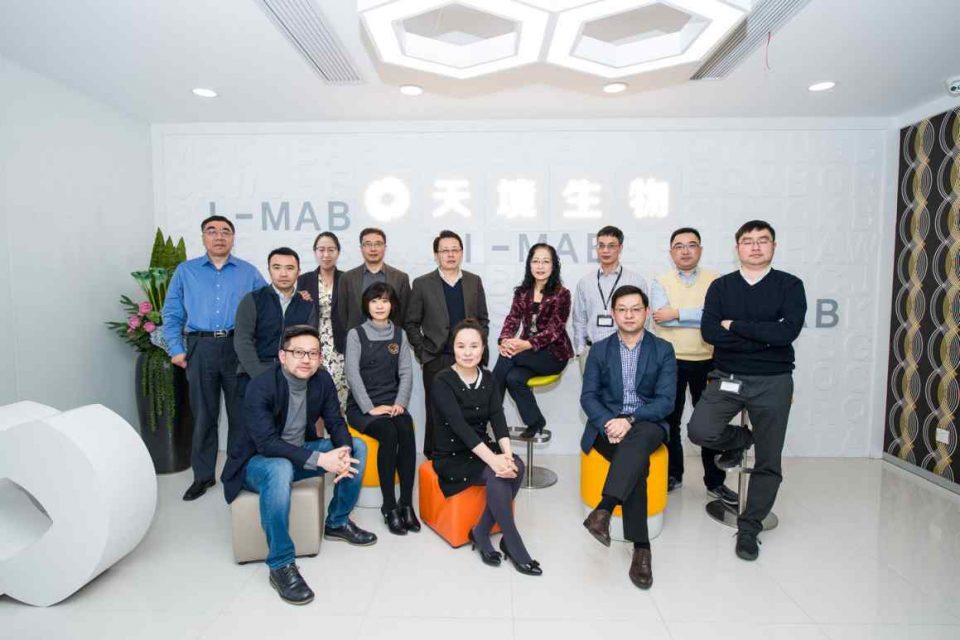 I-Mab Biopharma, a China-based global player focusing on innovative Biologics in therapeutic areas of immuno-oncology and immuno-inflammation, has raised $220 million in Series C funding to advance the pre-clinical and clinical development of a number of Best-in-Class and First-in-Class biologics in the areas of immuno-oncology and immuno-inflammation. This financing round was led by Hony Capital, with participations from Hillhouse Capital, HOPU Investments, CDH Investment, Ally Bridge Group, Singapore-based EDBI, and existing investors C-Bridge Capital and Tasly Capital. China Renaissance was designated as the sole financial advisor for this series of financing. The latest funding represents  one of the largest amounts ever raised in Series C by an innovative biotech company in China.

The Company successfully completed Series B financing of $150 million led by C-Bridge Capital after the merger in 2017. I-Mab’s R&D operations is mainly based in Shanghai with an office in Beijing, specializing in regulatory affairs and clinical operations. The Company has an in-house discovery laboratory and a specialized CMC laboratory. The current pipeline is composed of two portfolios,”In China for Global”, focusing on innovative monoclonal antibodies or bi-specific antibodies in the areas of immuno-oncology and autoimmune disease, and “In China for China” designed to meet unmet medical need in China.

As a China-based innovative company specialized in oncology and autoimmune diseases, I-Mab Biopharma has rapidly built a globally competitive pipeline through its unique strength in target biology, antibody engineering as well as pre-clinical & clinical development. Currently, I-Mab has more than ten investigational drugs under development, and has forged partnerships with leading biotech and pharma companies, such as Genexine, Ferring Pharmaceuticals, MorphoSys AG, and CROs, which include WuXi Biologics, TigerMed and others.

A fresh round of fundraising came at the heels of the Company’s Series B financing of USD 150 million in March, 2017, and by retaining the world’s top investors in this round, I-Mab further demonstrated its development strengths and capabilities in innovative antibodies globally.

“We are very proud that our innovative research and clinical development capabilities are recognized by the leading investors. In a very short time, I-Mab has built a globally competitive pipeline and a highly experienced team to deliver the pipeline milestones. This round of financing will facilitate further development of our innovative assets in China and internationally”, said Dr. Jingwu Zang, the founder and CEO of I-Mab.

“We are very excited about participating in this round of financing. Hony Capital has a long-term relationship with Dr. Zang and highly values his management team. I-Mab is uniquely positioned with a sharp focus on the development of innovative medicines. It has established a globally competitive pipeline through a compelling strategy and an elite team with strong R&D capabilities. Hony Capital is highly confident about I-Mab’s ability to leverage on its resources and attain future success,” said Bing Yuan, Managing Director of Hony Capital.

“I-Mab has made remarkable progress in delivering company and project milestones as well as assembling a world class team, C-Bridge Capital is honored to make a further investment in I-Mab, and we believe that I-Mab will be able to fulfill its mission to develop transformational medicines to improve the lives of patients around the world,” commented Wei Fu, Founding Partner of C-Bridge Capital. 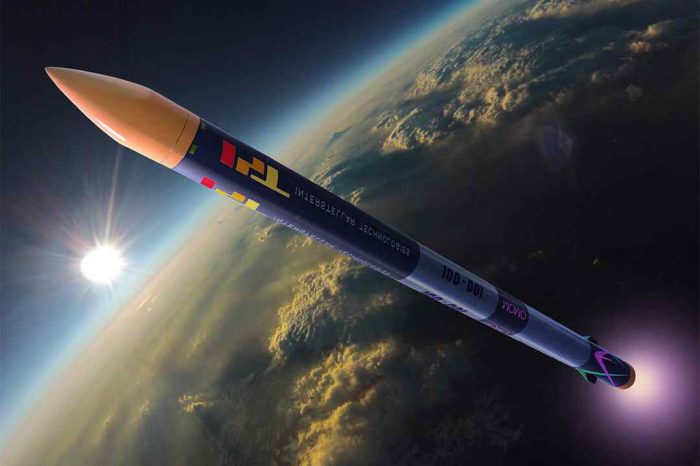 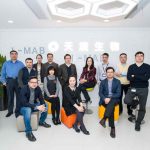