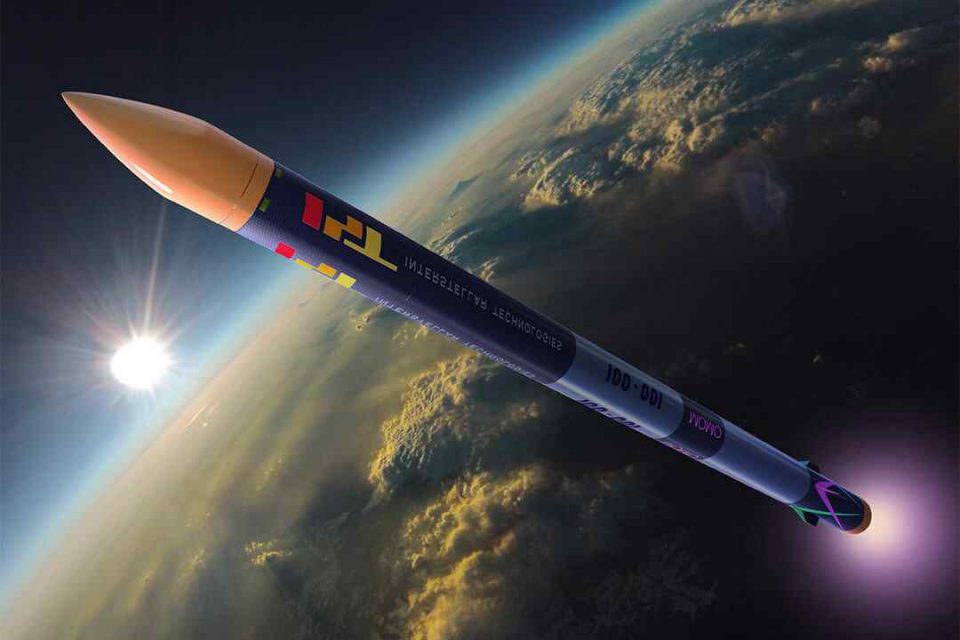 Good morning! Here are some of the top tech startup news stories for today, Monday, July 2.

Car-buying app CarBlip startup raises $2 million in funding. CarBlip, a Southern California-based startup that allows you to shop any make and model and then receive offers from dealers, has raised $2 million in a funding round. The investment was led by Nordic Eye Venture Capital with participation from startup studio and seed investment firm Science Inc. With its new car-buying mobile app, anyone can buy car from dealers while staying anonymous to the dealer during the entire negotiation process.

Line to Open Cryptocurrency Exchange in Singapore. Line, Japan’s biggest messaging service and popular chat app with approximately 200 million users worldwide, is launching a cryptocurrency exchange called Bitbox in Singapore. The new platform will list more than 30 of the most popular cryptocurrencies, offering “low trading fees.” The new exchange will launch globally, except for two countries, will support 15 languages.

Parenting app Winnie raised $4m after reaching one million US users. Winnie, a parenting app with over one million users in 10,000 US cities, has raised $4 million in funding. Reach Capital led the round with participation from other backers including Rethink Impact, Homebrew, Ludlow Ventures, Afore Capital, BBG Ventures and Kairos. The additional funds will be used to expand Winnie’s platform, as well as invest in supporting technology such as personalization and search.

Robotics startup Creator develops a robot that cooks and assembles burgers in 5 minutes. Creator, a culinary robotics startup, has designed an autonomous robot that cooks and builds burgers to order. The startup newly launched robot cooks and assembles burgers in 5 minutes at a San Francisco restaurant. The machine consists of 20 computers, 350 sensors and 50 actuators that form a robotic assembly line. The machine grinds and cooks the meat after the customer places the order. You can see the robot in action here. 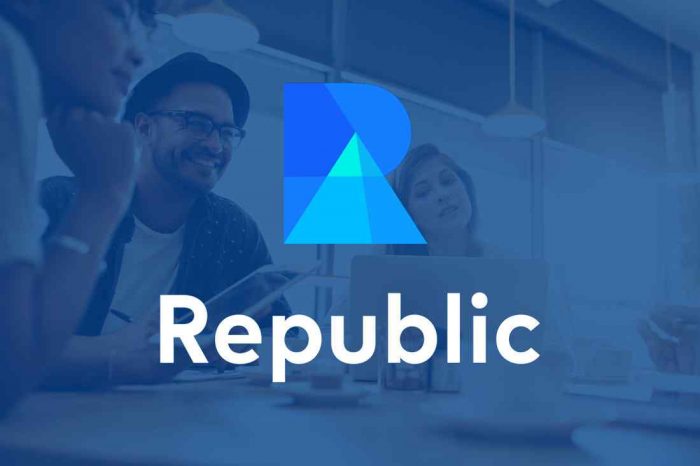 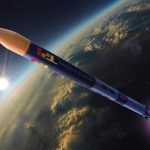