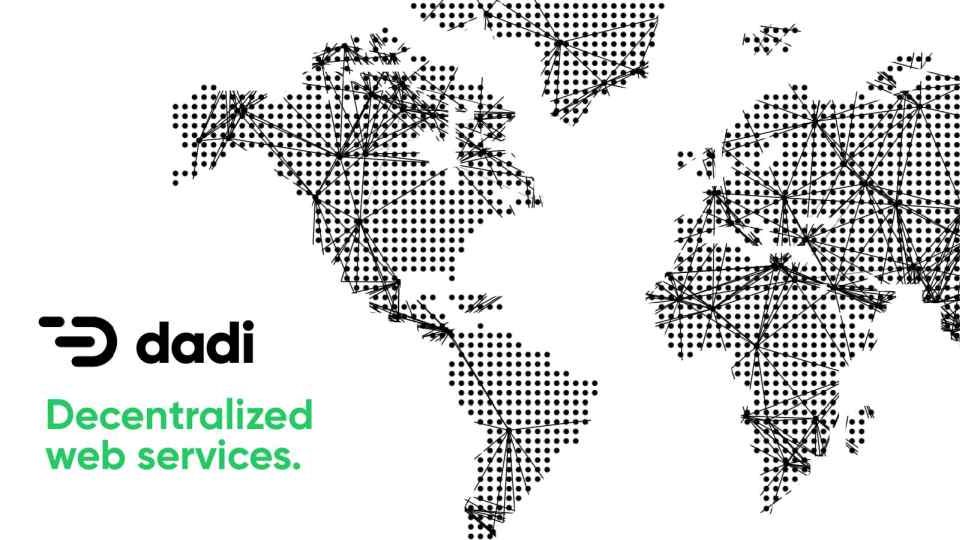 Dadi, a blockchain startup building fast, scalable, secure and inexpensive web services, today begins the rollout of its revolutionary ‘DADI’ network, the Decentralized Architecture for a Democratic Internet. The new peer-to-peer network, which is built on blockchain technology and the concept of ‘fog computing’, is faster, more secure and up to 60% cheaper than the Internet’s existing infrastructure. Aiming to wrestle back control of the Internet from corporate technology giants such as Amazon and Microsoft, it will be powered and majority-owned by the public.

The DADI network was built by a world-class group of technology experts, with over 300 years collective experience in technical leadership roles at brands including the BBC, Barclays, Diesel, Renault and Nike. The team spent four years and $2 million of direct personal investment in Research & Development, preparing the network’s launch. The business then closed a $30million crowdfunding round for its blockchain-based concept this January, in the UK’s largest first-level funding round of 2018 so far.

The new DADI network represents a radical overhaul of the current approach to hosting, storing and distributing data on the Internet – which sees information stored and served from costly data centres that are predominantly managed and monetised by large technology corporates. As adoption of this approach reaches maturity, three quarters (74%) of the market is now controlled by just four technology companies: Microsoft (31%), Amazon (26%), IBM (9%) and Google (8%).

In contrast, the DADI network will be ‘decentralized’, running on spare computing power in millions of businesses and homes around the world. Consumers will be able to link their own device, and earn income in exchange for becoming a contributor to the network. The level of this income will vary depending on the amount of power each user contributes to the network. Businesses will be able to build, store and serve content on a network that is faster, more secure and up to 60% cheaper than existing alternatives.

Explaining this new approach, DADI founder and CEO Joseph Denne, said, “A vast amount of computational power currently goes unused in homes and businesses, around the world. Expensive computers, games consoles, set-top boxes, smart televisions and other devices spend large amounts of their life unused or in standby mode. And that’s the power we’ll harness for this new network – drastically reducing reliance on expensive data centres that harm the environment.”

“In the same way that homeowners can now install solar panels and sell excess electricity back to the National Grid, the public will be able to connect their devices in the home to the DADI network – earning passive income as a contributor and part-owner of a fairer, faster, safer Internet.”

The team behind DADI prioritises purpose before profit. Just 10% of revenue generated by the network will be retained for maintenance costs, while 85% will be passed directly to consumers and businesses offering up spare computing power to the network. The remaining 5% of revenues will be allocated to the new DADI Foundation – a charitable organization focused on the promotion of democracy and fair Internet access for all. The foundation is led by Jennifer Martin-Nye – previously a human rights advisor to the People’s Postcode Lottery, the world’s third-largest charitable donor.

Paul Regan, Product Director at DADI, added, “In countries like the UK and U.S., we must remember how much easier unrestricted access to the web has made our lives – and how important it is for the Internet to be supported by open and fair practices. We are at risk of sleepwalking into giving irreversible control to large corporations of digital services that should at least be shared by all – and at best be a basic human right. That’s why we are committed to making sure the DADI network will always be owned collectively by the public for the benefit of the public.”

Early adopters can begin contributing to the DADI network from July. The full public rollout of DADI network contribution will take place over the remainder of 2018, with onboarding managed through a controlled availability process by geographic region – on a first come, first serve basis. 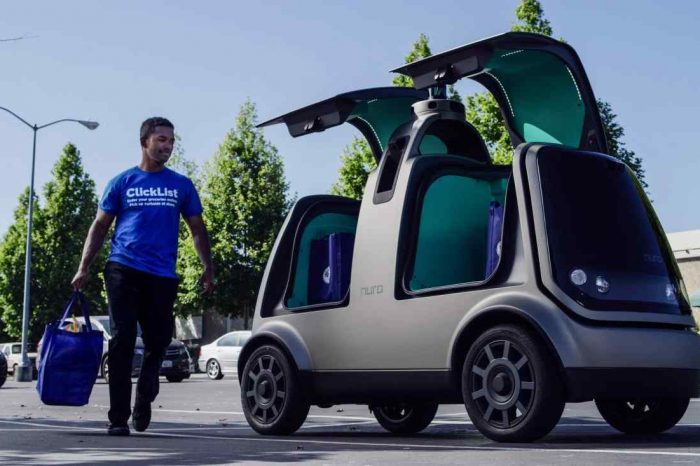 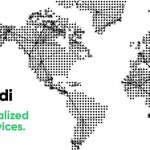