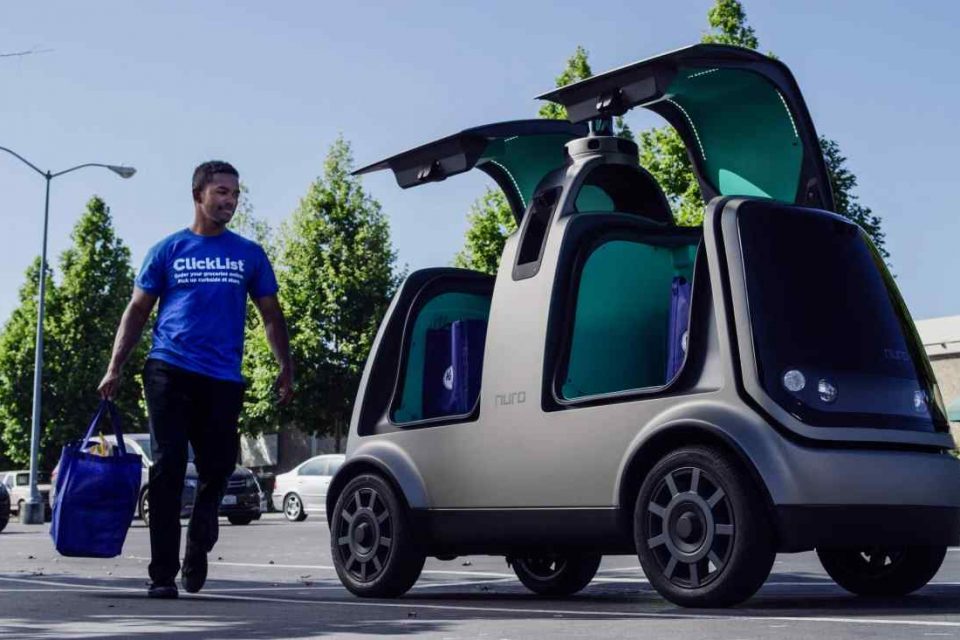 Good afternoon! Here are some of the top tech startup news stories for today, Thursday, June 28.

Self-driving car startup Nuro is teaming up with Kroger for same-day grocery delivery. Nuro, a two-year-old startup started by two veterans of Google’s self-driving car team, is partnering with Kroger, the nation’s largest supermarket chain, to bring groceries to customers’ doors without a driver. Founded in 2016 by Dave Ferguson and Jiajun Zhu, NURO is a technology startup that aims to accelerate the benefits of robotics for everyday life. Nuro’s team is made up of the very best minds from academia and industry.

Agritech startup Ceres Imaging raised $25 million for sensors and software to diagnose crop health. Oakland, California-based agritech startup, Ceres Imaging, has $25 million in fresh venture funding from Insight Venture Partners and Romulus Capital. The funding will be used to expand its service across the U.S. and international markets. Ceres Imaging is a California-based aerial spectral imagery and analytics company that serves farmers and agribusinesses. Using proprietary sensors, analytics, machine learning models, and plant science, Ceres delivers university-validated imagery-based intelligence to farms in the US and Australia.

Amazon to acquire a 5-year old online pharmacy startup PillPack, for nearly $1 billion. Amazon said today it plans to acquire PillPack, a 5-year old startup is an online pharmacy offering a modern technology-based system that helps people take timely medication. The terms of the deal were not disclosed. However, given Walmart’s bid of about $1 billion, it is safe to say the acquisition will be in the north of $500 million. The two companies expect the deal to close during the second half of the year.

Luggage startup Away raises $50M In Series C, on the way to hit profitability within two years. Luggage startup Away, a seller of lightweight smart-luggage, has raised $50 million in additional funding to take off into new global markets, widen its product line and open six retail stores in 2018. The funding was led by existing investors Forerunner Ventures, Global Founders Capital and Comcast Ventures. The company is on track to hit profitability in 2020. The startup was founded in early 2016 by Steph Korey and and Jen Rubio.

Peloton acquires music startup Neurotic Media to enhance its members’ music experience. Peloton, a technology startup that lets users work out via live-streamed classes announced yesterday its first-ever acquisition with the purchase of Atlanta-based digital music aggregator, streaming startup, Neurotic Media. The terms of the deal were not disclosed. Founded in 2001 by music industry veteran Shachar “Shac” Oren, the B2B music platform Neurotic Media will enable Peloton to provide its Members with an enriched music experience.

Silicon Valley-based DNA startup acquires Denver-based HumanCode. Helix, a Silicon Valley-based startup that stores customers’ genetic data in the cloud, has acquired HumanCode for an undisclosed amount. HumanCode is a Denver startup that sells a DNA test analyzing traits of parents to predict what their baby might look like. Both companies are privately held. Helix, which has 169 employees, has raised $320 million from venture capital and private equity firms. HumanCode, with 10 employees, raised $3 million. 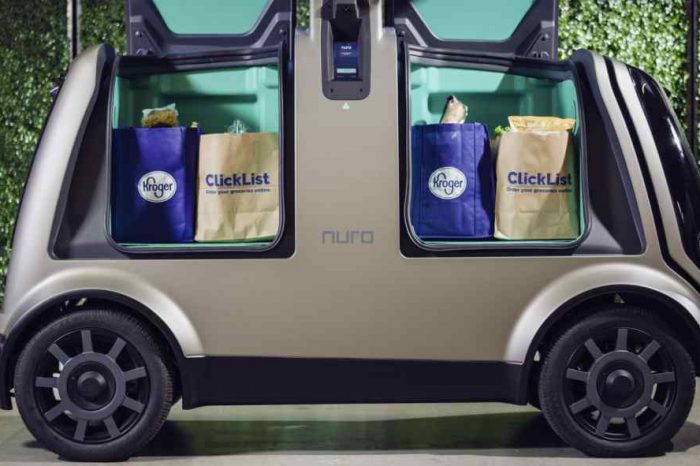 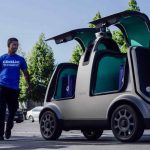