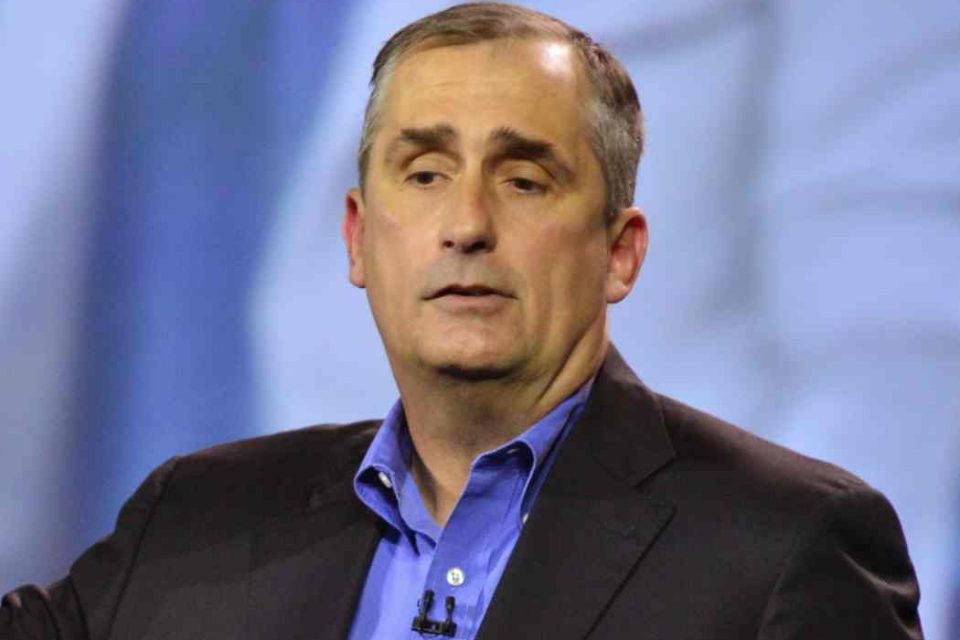 Good morning! Here are some of the top tech startup news stories for today, Thursday, June 21.

Conamix, a freshly-funded battery startup aims to ease the cobalt crunch. Conamix, a little-known New York-based startup, has raised several million dollars to accelerate its development of cobalt-free materials for lithium-ion batteries, in the latest sign that companies are eager to find alternatives to the increasingly rare and expensive metal. According to a report from Bloomberg, Conamix has  raised $2 million in Series A round. The startup is developing cobalt-free electrode materials that would work in existing manufacturing processes.

GoodRx, a healthtech startup for finding the best price on prescription drugs, is in sale talks for up to $3 billion. Health-tech startup GoodRx is in talks to be acquired for at least $1.5 billion, but could fetch as high as $3 billion, according to a report from CNBC citing several people familiar. GoodRx offers people without health insurance, or with high-deductible plans, a way to shop for drugs at lower prices. 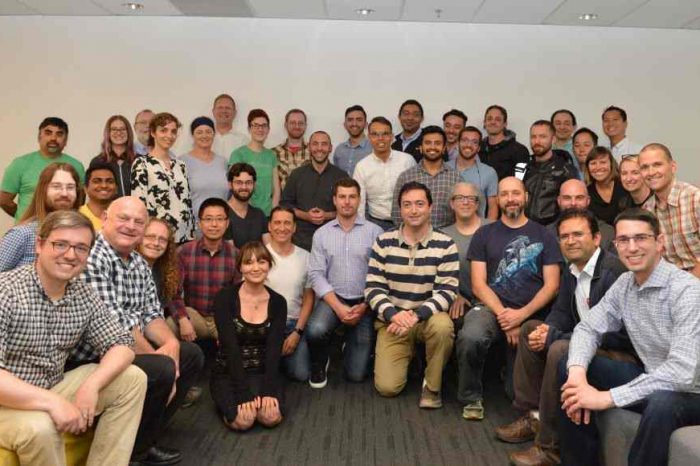 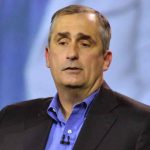