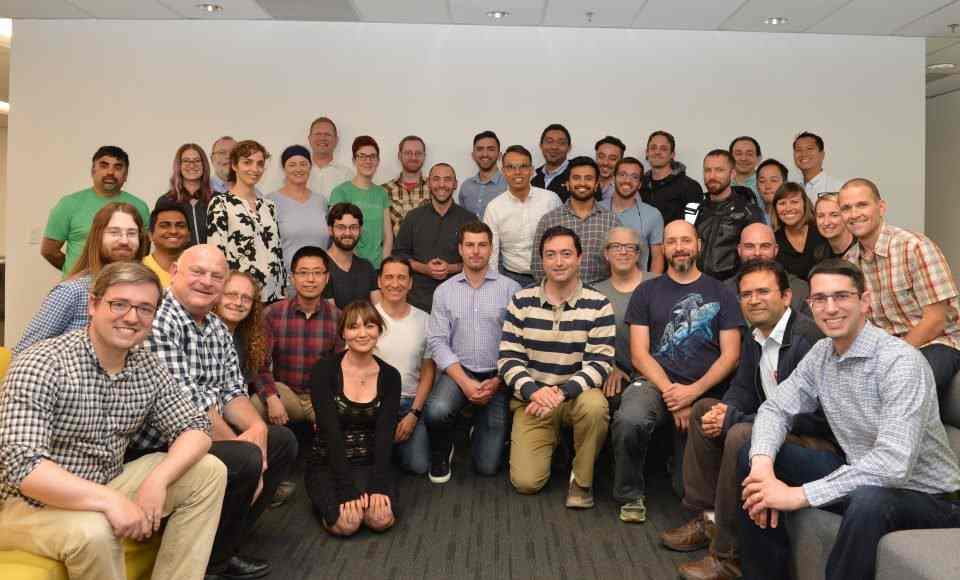 “Today we are excited to take another major step forward in our vision to make it easier for developers and subject matter experts to build the “brains”— machine learning modelfor autonomous systems of all kinds with the signing of an agreement to acquire Bonsai. Based in Berkeley, California, and an M12 portfolio company, Bonsai has developed a novel approach using machine teaching that abstracts the low-level mechanics of machine learning, so that subject matter experts, regardless of AI aptitude, can specify and train autonomous systems to accomplish tasks. The actual training takes place inside a simulated environment,” Microsoft said in a blog post.

The company is building a general-purpose, deep reinforcement learning platform especially suited for enterprises leveraging industrial control systems such as robotics, energy, HVAC, manufacturing and autonomous systems in general. This includes unique machine-teaching innovations, automated model generation and management, a host of APIs and SDKs for simulator integration, as well as pre-built support for leading simulations all packaged in one end-to-end platform.

Bonsai’s platform combined with rich simulation tools and reinforcement learning work in Microsoft Research becomes the simplest and richest AI toolchain for building any kind of autonomous system for control and calibration tasks. This toolchain will compose with Azure Machine Learning running on the Azure Cloud with GPUs and Brainwave, and models built with it will be deployed and managed in Azure IoT, giving Microsoft an end-to-end solution for building, operating and enhancing “brains” for autonomous systems.

Gurdeep Pall, Microsoft Corporate Vice President, Business AI, went on to say: “What I find exciting is that Bonsai has achieved some remarkable breakthroughs with their approach that will have a profound impact on AI development. Last fall, they established a new reinforcement learning benchmark for programming industrial control systems. Using a robotics task to demonstrate the achievement, the platform successfully trained a simulated robotic arm to grasp and stack blocks on top of one another by breaking down the task into simpler sub-concepts. Their novel technique performed 45 times faster than a comparable approach from Google’s DeepMind. Then, earlier this year, they extended deep reinforcement learning’s capabilities beyond traditional game play, where it’s often demonstrated, to real-world applications. Using Bonsai’s AI Platform and machine teaching, subject matter experts from Siemens, with no AI expertise, trained an AI model to autocalibrate a Computer Numerical Control machine 30 times faster than the traditional approach. This represented a huge milestone in industrial AI, and the implications when considered across the broader sector are just staggering.”

To realize this vision of making AI more accessible and valuable for all, Microsoft plans to remove the barriers to development, empowering every developer, regardless of machine learning expertise, to be an AI developer.

Gurdeep Pall concluded, “We’re really confident this unique marriage of research, novel approach and technology will have a tremendous effect toward removing barriers and accelerating the current state of AI development. We look forward to having Bonsai and their team join us to help realize this collective vision.” 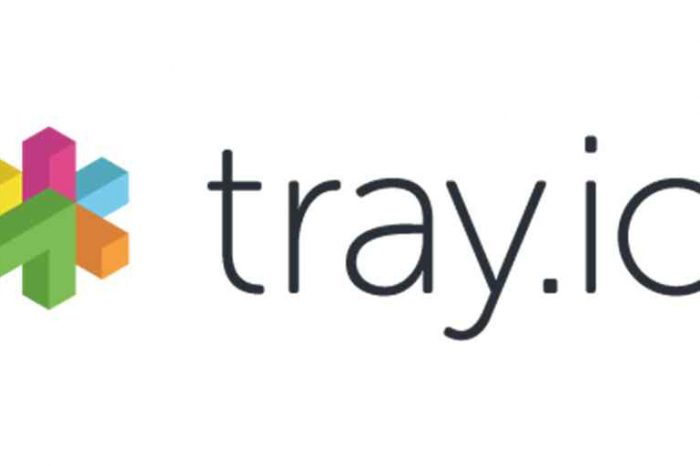 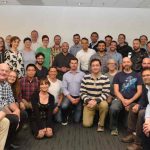