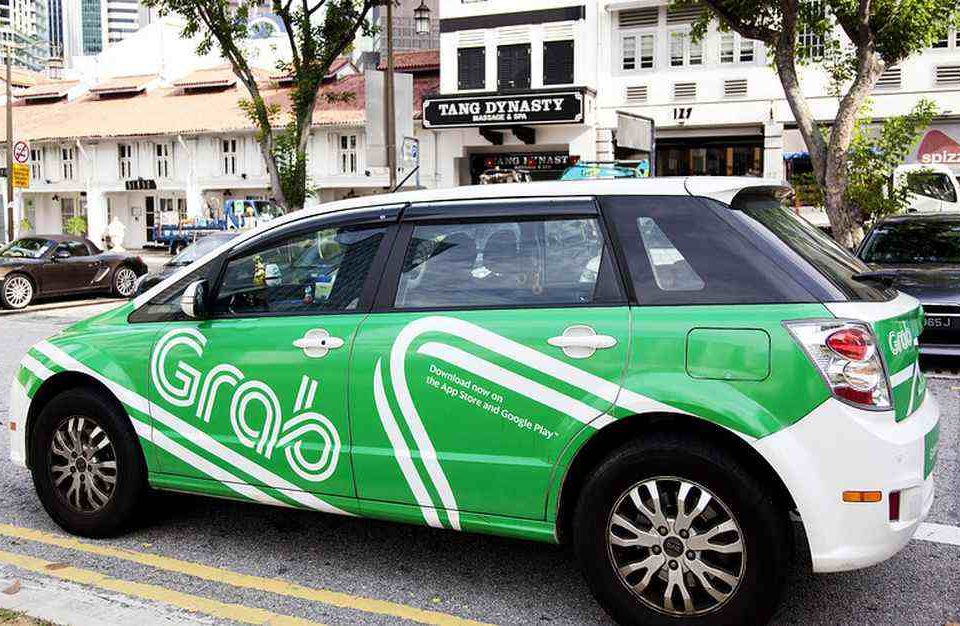 Good morning! Here are some of the top tech startup news stories for today, Wednesday, June 13.

Los Angeles electric scooter startup Bird is seeking another $200 million to add to its nest. We covered Bird last week when the electric scooter-sharing startup Bird authorized a new $200 million round of funding that bring its valuation to around $1 billion. In late May, it was reported that the company was trying to raise $150 million in a funding round led by Sequoia Capital. Now the Los Angeles-based electric scooter startup is reportedly drawing investment frenzy from investors. According to New York Times, Bird is raising $300 million in new funding that would value the company at $2 billion, citing three people with knowledge of the financing.

Data visualization software maker Tableau buys AI startup Empirical Systems. Tableau, the leader in data visualization, announced Wednesday that it’s buying Empirical Systems, an AI startup out of MIT. Financial terms of the deal were not disclosed. The Cambridge, Massachusetts-based Empirical Systems makes it possible for everyone to do rigorous statistical analysis, even when their data is expensive, sparse, or complex. Empirical’s AI, developed over 10 years at the MIT Probabilistic Computing Project as BayesDB, automates analysis of tabular data, creates generative models, and offers probabilistic answers to ad hoc queries. The company is made up of a team of engineers and data scientists who created an analysis platform that aims to help customers automatically analyze structured system data.

Blockchain startup VeChain and Deutsche Bahn develop DApp for China’s logistics industry. Singapore-based blockchain startup VeChain (VEN) and global logistics provider DB Schenker have co-developed a blockchain-based supplier evaluation system, according to a VeChain Foundation blog post on Medium today, June 12. A new decentralized application (DApp) will use the VeChainThor blockchain to score DB Schenker’s third-party logistics partners in China based on collected data – the result being an evaluation for services such as packaging, transportation, and the quality of goods.

House-flipping startup Opendoor just landed $325 million to expand across the US. Opendoor, a technology startup that helps people to buy and sell homes online, has just raised $325 million in funding to expand its team, add more cities and move deeper into residential real estate. The new funding pushed the San Francisco-based company’s valuation past $2 billion and includes capital from homebuilder Lennar, whose COO, Jon Jaffe, will be joining the company’s board, Opendoor said on Wednesday.

Samsung NEXT launches Q Fund to support early stage AI startups. Samsung NEXT, one of the core drivers of Samsung’s efforts to transform into an integrated hardware and software company, is launching a new venture fund dedicated to financing early stage AI startups. The Q Fund will seek to work exclusively with startups developing software and services that tackle AI’s biggest challenges. Samsung NEXT started in 2013 on a mission to create breakout software and services and foster a startup culture at Samsung. Since then, their small group has become a global organization that has empowered thousands of entrepreneurs around the world who share their passion for executing against big and bold ideas and building, growing and scaling businesses.

Salesforce is planning to invest more than $2.5 billion over the next five years to fuel the growth of its UK business. The global leader in CRM made the announcement ahead of participating in Prime Minister May’s Tech Investment Roundtable hosted at 10 Downing Street. As part of the announcement, Salesforce also said that its committed to giving back in the UK. The nonprofit arm of the company, Salesforce.org has also donated more than $1.5 million in grants to the UK community, with a focus on workforce development and STEM education programmes, including Apps for Good, STEMettes and School 21.

Researchers say the price of Bitcoin was artificially inflated in 2017. In a paper published by John Griffin, a finance professor at the University of Texas, and Amin Shams, a graduate student, the two researchers concluded  that Bitcoin price manipulation may have accounted for at least half of the increase in the price of Bitcoin and other big cryptocurrencies last year.  They found that purchases with Tether are timed following market downturns and result in sizable increases in Bitcoin prices. Less than 1% of hours with such heavy Tether transactions are associated with 50% of the meteoric rise in Bitcoin and 64% of other top cryptocurrencies.

Tesla is laying off 9% of its 46,000-person workforce. Tesla announced yesterday that it’s laying off approximately 9 percent of its 46,000-person workforce. The cuts will focus on salaried positions. The company told its employees Tuesday that it will cut about 9 percent of its workforce, trimming mostly salaried positions, leaving hourly factory jobs intact. Musk explained that the job cuts are part of the company reorganization and restructuring. He also added that the layoffs would help reduce costs and finally get the company to profitability. 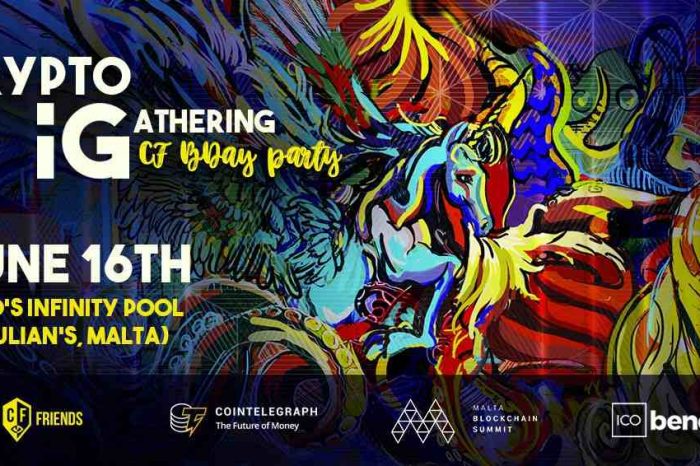 CryptoFriends will celebrate its 1st Birthday on the “Blockchain Island” 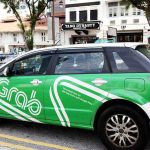