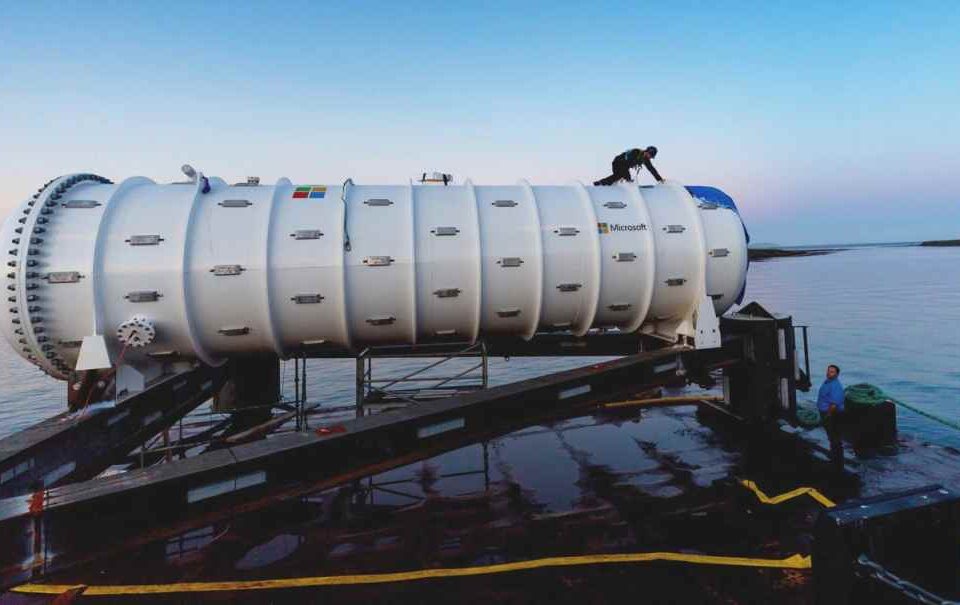 Good morning! Here are some of the top tech startup news stories for today, Wednesday, June 6.

Microsoft launches underwater datacenter off Scottish coast. Microsoft has announced the next phase of Project Natick , a research project to determine the feasibility of subsea datacenters powered by offshore renewable energy, by launching a data center in the Scottish sea to determine whether it can save energy by cooling it in the sea. The prototype data center contains 864 servers and 27.6 petabytes of storage. Microsoft has been experimenting with sub-sea data centers for about five years now. The tech giant conducted similar experiment back in 2015 when it sunk a data center on the Californian coast for five months.

Peter Thiel’s VC company is doubling down on a German insurance startup, Coya. Peter Thiel’s Valar Ventures has led a $30 million funding round into Germany insurance technology startup Coya.  The funding will be used to getting licensed. The startup also hopes to launch its first produFitbit CFO departs for role at autonomous-driving startupct later this summer. Coya is hoping to build a digital insurance platform aimed at millennials.

Fitbit CFO departs for role at autonomous-driving startup. Fitbit Inc. said Wednesday that Chief Financial Officer Bill Zerella will be leaving the company on June 15 to take a job with an autonomous-vehicle startup. Fitbit did not did not reveal which company Zerella  is going.  Zerella joined Fitbit a year before the company went public on the New York Stock Exchange. His last day at Fitbit will be June 15, 2018.

Seattle-based data storage startup Qumulo secures $93 million investment. Seattle-based startup Qumulo announced Wednesday that it has raise reeled in $93 million from investors, led by BlackRock Private Equity Partners and including Goldman Sachs and Madrona Venture Group among many others. The six-year old Qumulo has raised more than $230 million since inception.

French startup Snips to launch home assistant that protects your privacy. Snips is an AI startup that uses voice
to make technology disappear. The startup is launching a voice assistant which it claims “protects your family’s privacy.” The voice assistants process all voice commands locally without sending any voice data to the cloud. The startup will launch two devices in 2019: A smart speaker (AIR Base) and a portable microphone (AIR Satellite)

It’s a busy week for electric scooter startups. Bird is getting closer to becoming a Unicorn with $200 million funding  and another scooter startup Lime reportedly raised $250 million led by Uber investor GV. Electric scooter-sharing startup Bird has authorized a new $200 million round of funding that bring its valuation to around $1 billion. In late May, it was reported that the company was trying to raise $150 million in a funding round led by Sequoia Capital. Lime, a San Francisco-based bike and scooter-sharing startup, is raising around $250 million in new funding led by GV (formerly Google Ventures).

Facebook is in hot water, again. The social-media giant reportedly gave at least four Chinese eletronics firms access to its data. According to report from New York Times, Facebook gave data access to Chinese firm flagged by U.S. Intelligence. Facebook has data-sharing partnerships with at least four Chinese electronics companies, including a manufacturing giant that has a close relationship with China’s government.

Blockchain startup XAIN raises $7.03 million in seed funding. German startup XAIN Ag,which has developed a blockchain platform for Internet of Things (IoT) applications, has raised $7.03 million in seed funding round. The startup has partnerships with Porsche, Nvidia, and Daimler. The startup won Porsche’s Blockchain Innovation Contest in 2017. It is currently working on a blockchain-based protocol that would allow to securely control access to data, resources, and machines in IoT environments. 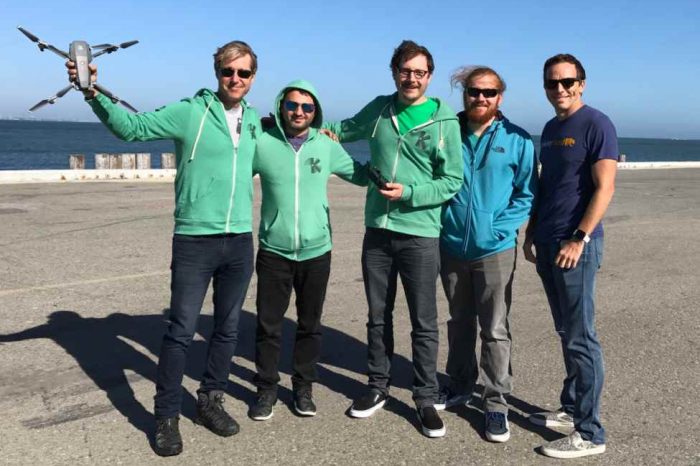 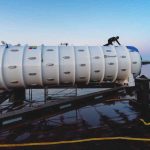