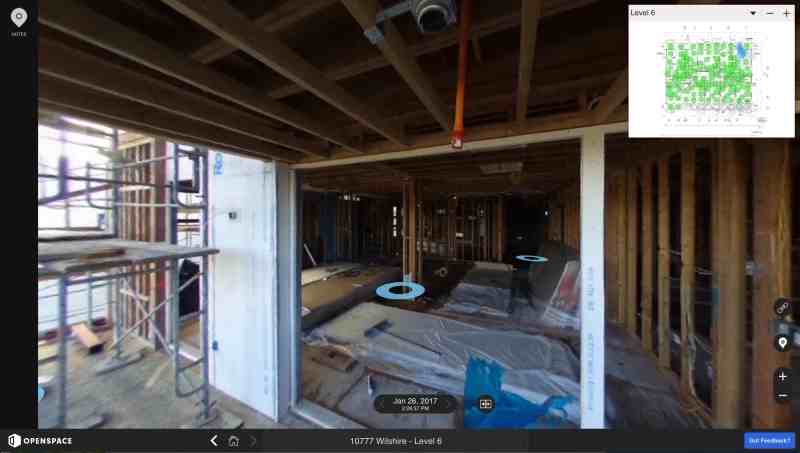 OpenSpace,  a stealth machine vision company solving interesting problems for large-scale construction, today launches to the public an AI framework that gives builders and construction workers a photographic memory. Using OpenSpace, field workers can travel through time to look at the first week, month, or year of a project, as if they were there in-person all over again. OpenSpace gives construction industry workers the ability to move backward, and forward again, in time, creating a visual record far more powerful than memory or any written document.

Founded in 2017, OpenSpace is a brand new company started by three grad school buddies from MIT who went on to become successful tech founders. OpenSpace is an AI company transforming how construction workers capture, evaluate, and make decisions based on the ground truth of a job site. OpenSpace uses  cutting-edge technology like the perception and navigation AI systems you see in self-driving cars, to allow people who work out in the real world to efficiently capture their work, analyze it, and get things done.

Open Space has secured funding from Lux Capital, Foundation Capital, the National Science Foundation, and others. OpenSpace was founded by Jeevan Kalanithi, Philip DeCamp, PhD, and Michael Fleischman, PhD, three former classmates at MIT and veteran startup founders and technology executives. OpenSpace is working with some of the largest construction companies in the world.

OpenSpace is compatible with commercially available consumer, 4K 360 degree cameras. Workers attach the camera to a standard hard hat, which allows workers to effortlessly record video of everything they see naturally, while walking a job site. The video is then uploaded and OpenSpace automatically stitches together hundreds of thousands of videos frames. The company’s patented AI technology then creates a single record of ground truth. This fills accountability gaps, helps close RFI updates, promotes security inspections, and more.

Once a worker completes their walk through, OpenSpace charts their path around the job site and transfers that path directly onto their digital plans. When the video is uploaded, OpenSpace then enables the entire construction team to see a 360 degree photographic view of any point of interest.

“Office workers have had the ability to create, edit, share, and revisit their work for a long time, but that has never truly existed in the construction industry,” said Jeevan Kalanithi, co-founder, OpenSpace. “That’s because creating, storing, searching, localizing and indexing visual data, from the real world, has never really been possible until now. It’s our mission to build great AI software that enables construction workers to do more.” 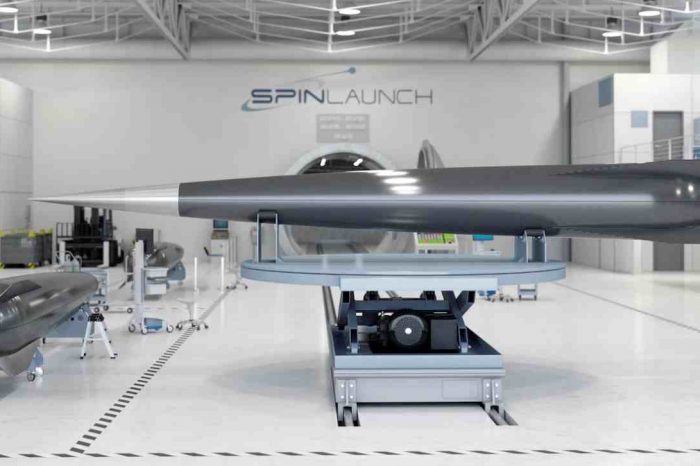 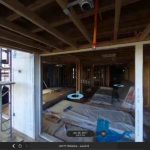