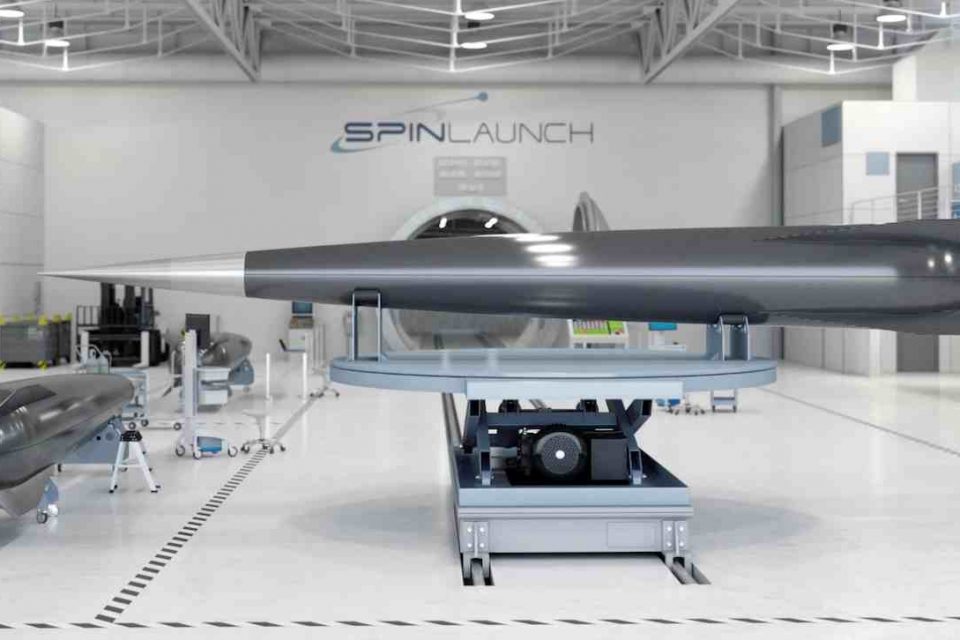 Good morning! Here are some of the top tech startup news stories for today, Thursday, June 14.

SpinLaunch just raised $40 million to build a space catapult. Flying cars, vacation in space, cures for death and now we have a Silicon Valley startup that is building a machine meant to fling objects into space.  What about  addressing the world’s woes? Today, Silicon Valley startup SpinLaunch  plans to reveal the first details of its plans to build a machine meant to hurl rockets into space. To achieve that goal, SpinLaunch has secured $40 million from some top technology investors, including Alphabet, Airbus and Kleiner Perkins. SpinLaunch raised $30 million back in February of this year.

Google’s next AI research center will be its first on the Africa. Google announced in a blog post that it will open an artificial intelligence (AI) research center in Accra, Ghana, later this year, its first on the African continent. Other African cities including Addis Ababa, Kigali and Lagos have also been pushing their credentials as tech hubs. Google chose Ghana because of its high quality education system and political stability, according to a report from CNBC, citing an expert in the region.

Parenthood transition startup Cleo raises $10.5 million Series A round. With almost half of two-parent households in the U.S. working full-time coupled with the fact that most employee healthcare benefits for many working adults lack the resources to assist in family planning, Cleo is a new parenting- support startup that aims to address fill this gap. Yesterday, the company announced it has secured a $10.5 million Series A round to grow its platform that caters to expecting parents in the workforce. Cleo was founded by Shannon Spanhake and Chitra Akileswaran, a practicing OB/GYN, at TechCrunch Disrupt in 2016.

AI startup Clarifai working on top-secret Project Maven was allegedly hacked by Russian source. New York artificial intelligence startup Clarifai server was compromised while it was conducting secretive work on the Defense Department’s Project Maven, involving automated processing of images by drones. According to a report from Wired, former Clarifai marketing executive Amy Liu has filed a complaint with the Defense Department’s Office of Inspector General alleging she was forced out for urging the company to report to the Pentagon that the server was compromised, allegedly by someone from Russia. Project Maven focuses on computer vision — an aspect of machine learning and deep learning — that autonomously extracts objects of interest from moving or still imagery.

Elph is new startup that wants to be the “Netscape for crypto.” Three-month-old Elph is a new startup with an app for Mac and Windows to help you find and use Ethereum dApps. Elph comes with a decentralized app store baked right in the portal. Elph claims to be your one stop shop to find the best dApps at the click of a button. Powered by the ELPH token, the Elph Protocol manages the submission and ranking process to maintain the highest quality of dApps.

Asian streaming startup M17 Entertainment canceled its US IPO, raises a $35 million lifeline from investors. M17 confirmed the cancellation of its proposed U.S. public listing and instead raised $35 million from private funding to keep its business afloat. Founded 2015, M17 Entertainment is a live streaming company, enables its users to livestream, share photos, upload videos, and interact with streamers.

Elon Musk’s Boring Company gets a green light to build a high-speed train to Chicago’s airport. Elon Musk’s The Boring Company announced yesterday that it won the competition to build a high-speed express train connecting downtown Chicago to the O’Hare International Airport. It a tweet, the company said: “We’re really excited to work with the Mayor and the City to bring this new high-speed public transportation system to Chicago!” The mayor’s office previously said the aim of the project was to reduce travel time to no more than 20 minutes.

Pipedrive, a CRM and sales tool, raises $50 million Series C round to take on Salesforce and Microsoft. Pipedrive has raised $50 million in Series C round co-led by new investor Insight Venture Partners and Bessemer Venture Partners, with participation also from Rembrandt Venture Partners and Atomico. Pipedrive is a sales management tool designed to help small sales teams manage intricate or lengthy sales processes. Back in 2010, two of their co-founders, both seasoned sales managers, realized that the CRM landscape was populated by software designed to please the top brass while ignoring the needs of the people doing the actual selling. 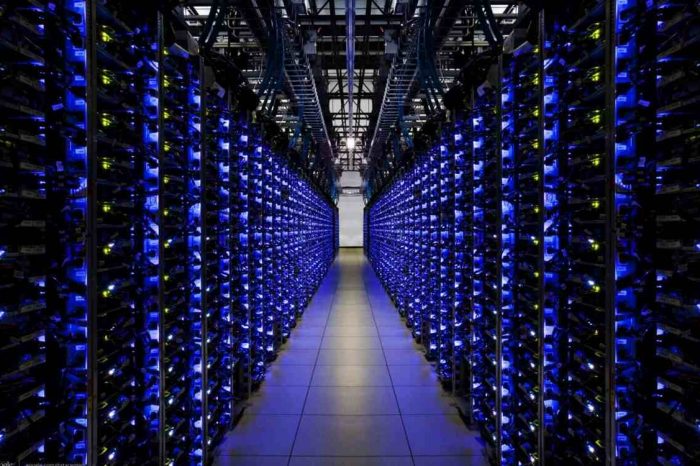 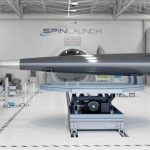