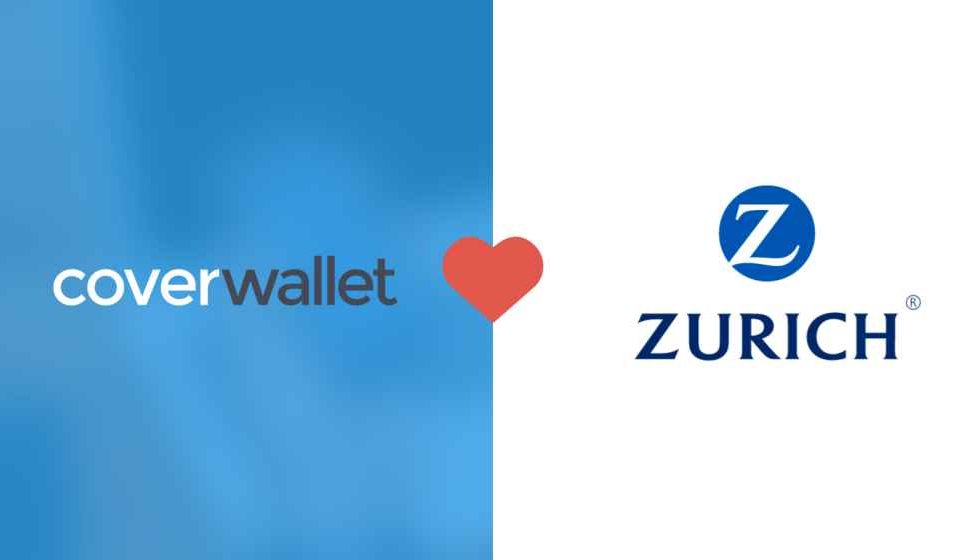 Zurich Insurance Group has invested in CoverWallet, the startup that makes it easy for businesses to understand, buy, and manage insurance online. The amount of investment was not disclosed. Zurich Insurance Group is one of the largest global insurance companies, has acquired a minority stake in the company. The investment builds on a commercial partnership between CoverWallet and Zurich in Europe that was announced in February.

CoverWallet is the leading tech company reinventing the $100 billion U.S. commercial insurance market for small businesses. Based in New York and launched in 2016, it has received more than $30 million in funding from renowned investors including Union Square Ventures, Index Ventures, Two Sigma, and Foundation Capital. Powered by deep analytics, thoughtful design, and state-of-the-art technology, the company is the easiest way for small businesses to understand, buy, and manage insurance online.

Through the commercial partnership, CoverWallet extended its U.S. platform to Europe, enabling Zurich to provide small businesses with a platform to learn about types of policies, get quotes, purchase insurance, and manage their coverage, online, in minutes. The platform is currently live in Spain, and, bolstered by the investment, CoverWallet will continue to grow its international footprint, expanding to other European countries with Zurich.

“Following our commercial agreement with Zurich, this investment is a testament to the value Zurich sees in CoverWallet and the work we are doing to make insurance easy and convenient for small businesses in Europe,” said Inaki Berenguer, Co-Founder and CEO at CoverWallet. “Zurich has been a terrific partner as CoverWallet launched internationally, and we are thrilled they decided to invest in our company.”

Zurich, powered by CoverWallet, is an application of the B2B platform CoverWallet announced in May. With the platform, users benefit from real-time quoting, underwriting, binding, billing, and servicing capabilities. The Hanover Group was the first carrier to use the tech platform in the U.S., providing it to agents for its emerging micro-small commercial business, whereas Zurich leverages CoverWallet’s B2B platform to sell its policies directly to small businesses online.

CoverWallet has gained significant momentum since it launched in 2016 and surpassed 800% annual revenue growth last year. In October 2017, the company raised $18.5 million in its Series B, bringing its total amount raised to more than $30 million at that time. In addition to Zurich, CoverWallet has received funding from renowned investors including Union Square Ventures, Index Ventures, Two Sigma, Foundation Capital, and Starr Companies. 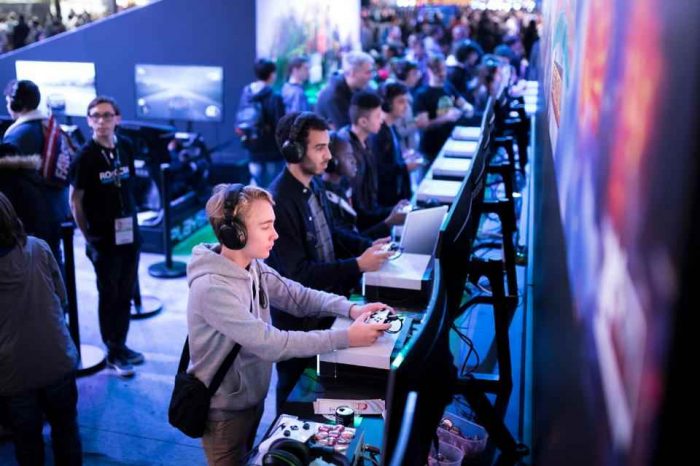 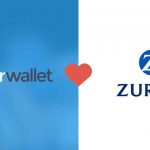