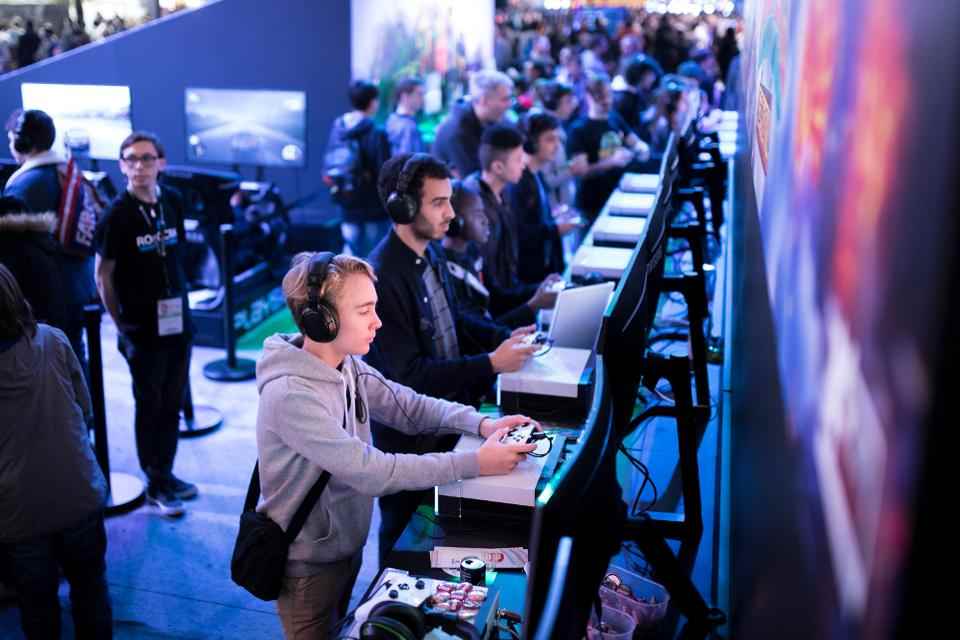 Blockchain games startup, EON Foundation, has secured $5 million in seed funding led by Cherubic Ventures, Wei Guo (partner of UpHonest Capital) and Feng Li (an early investor in Ripple and Coinbase). EON Foundation plans to use the funding to launch the EON Protocol, which will help developers find players at less cost, and continue building its decentralized game network, the EON Network.

Founded in Singapore, EON foundation is dedicated to empower developers to create more games to our users. Our vision is to let players find great games easier and developers distribute their creation easier through EON platform with the help of EON tokens. The EON Foundation is backed by a team of advisors from Zynga, Facebook, and USC GamePipe Lab. The EON Network will be launching in early 2019.

“Our goal is to be the number one blockchain game publisher in the world,” said Aron Lyu, EON Foundation’s CEO and co-founder. “Common publishing considerations like maximizing profit or finding an audience are totally different on blockchain. We’ve built successful blockchain games and now we want to help other developers thrive in this emerging market.”

Games that integrate EON Protocol will use EON Foundation’s token, EON. They are also building a decentralized game network, the EON Network.

EON Foundation’s first game, Crypto Alpaca, launched earlier this year and already has over 200,000 registrations. Crypto Alpaca is a decentralized pet-raising simulation game where you can adopt and breed alpacas. While existing crypto games are largely driven by community-assigned value based on personal aesthetic choices, Crypto Alpaca has a fiber-collection mechanic where you earn rewards based on your participation in the game. Unlike other pet simulation games, you can foster your ‘pet’ alpaca to increase it’s real-world value.

“We see gaming as a big market for blockchain applications,” said MK Li, a partner at UpHonest Capital. “EON Foundation has a top-tier team of game veterans and blockchain experts, and I believe in their ability to add great value to the blockchain ecosystem.” 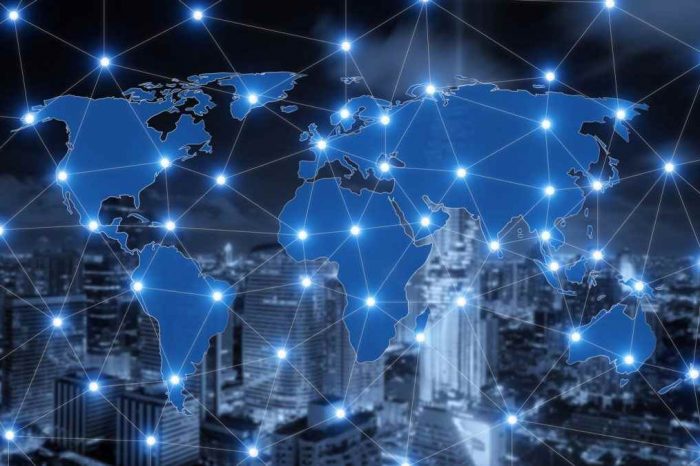 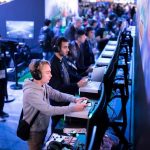