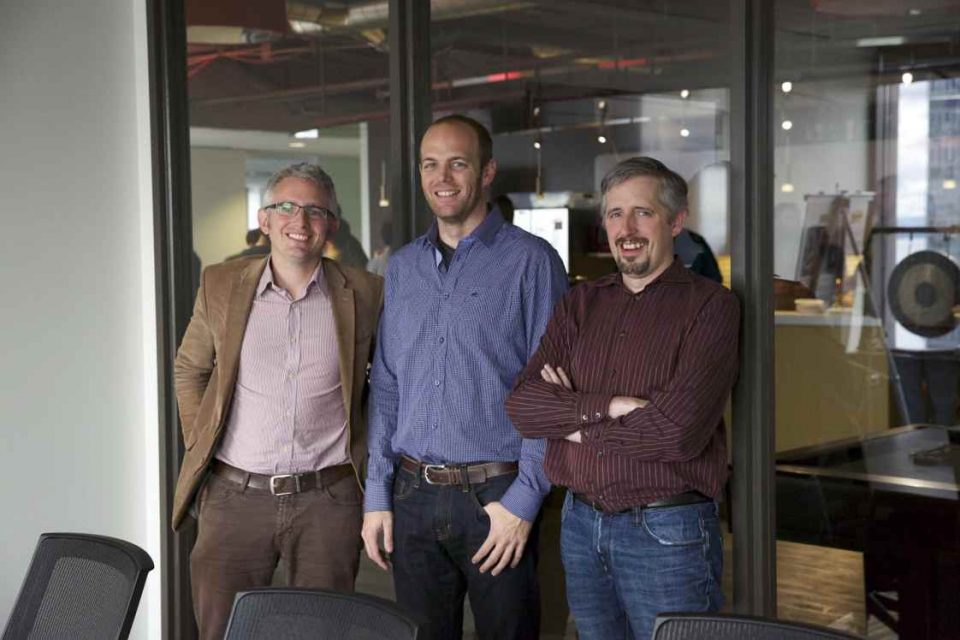 Back in May, we wrote about the amount of data we create every day. Based on the findings, 2.5 quintillion bytes of data are created each day at our current rate. We now spend more and more of our lives producing, consuming, and analyzing digital content. Ever more of our creations, discoveries, and experiences come from, and take the form of, data. Through the very act of living, year by year, we are relentlessly creating exponentially more data. And we never, ever, throw anything away. Today’s enterprise storage systems can’t keep up with storing all this data – let alone with managing it.

To support our digital existence, the future’s storage will be software that works on standard hardware and the cloud to provide a scalable, fast and global data storage system. The current data storage approach is not sustainable. We need an system that will become an intelligent collaborator in the storage, retrieval, management and curation of massive amounts of valuable data. That’s exactly what the Seattle-based enterprise data storage startup, Qumulo, has done. They have build an efficient storage system called Qumulo File Fabric (QF2). QF2 is a modern, highly scalable file storage system that runs in the data center and the public cloud. Qumulo core, the flagship product utilizes SDS to handle massive scale, using off-the-shelf SSD and HDD hardware.

Formed in 2012 by leaders from Isilon Systems, Adobe, and Wily Technology, Qumulo is reimagining enterprise storage and pioneering an entirely new category of enterprise storage that addresses the intersection of three important trends: the explosion of digital content impacting every aspect of our lives, the utilization of machine learning and next-generation analytics to derive value from that data, and the standardization of cloud architectures in the enterprise. Qumulo is the only modern storage company with the technology and market traction to help customers store, manage and access their file data at scale, on-premises and in the public cloud, anywhere in the world. Further validating Qumulo’s market position and leadership, the new funding will support the company’s explosive growth as it enters its next phase of maturation.

“Our customers are demanding a fundamentally different approach to managing and storing the large and dispersed data that their businesses rely on. Legacy storage vendors can’t keep up as they are built on 15 to 25 year-old architectures that optimized proprietary hardware, not software or the public clouds. They simply never contemplated today’s requirements,” said Bill Richter, CEO of Qumulo.

“This latest funding round is not only a testament to our team’s vision and accomplishments, but the capital also secures our plans for continued expansion, accelerated product capabilities and long term company sustainability. Everything we do is rooted in our commitment to meeting our customers’ growing and evolving data needs, while advancing the entire industry through rapid and focused innovation.”

“The incredible expansion of file-based data in today’s cloud era presents companies with the daunting challenge of storing, managing and accessing their digital content at scale,” said Muhammad Mian, a Managing Director with BlackRock Private Equity Partners. “Qumulo’s disruptive model has defined an entirely new category of enterprise storage, providing many of the world’s leading companies with the most advanced solution on the market.”

Since inception, Qumulo has demonstrated increased momentum, impressive growth and record pace of adoption in large enterprises worldwide. With hundreds of petabytes of data stored, billions of files under management globally and triple digit year-over-year growth, the company has become the pioneer in the next generation of file storage. Qumulo’s customers include three of the five largest companies on earth, nine of the 10 top Hollywood studios and many of the most admired Fortune 500 companies. Today’s news follows the recent appointment of Peter Zaballos as Chief Marketing Officer. Zaballos was tapped for his marketing innovation and proven track record with high-growth companies as they scale — and was brought on to oversee Qumulo’s global marketing and prepare the company for its next stage of growth.

Qumulo File Fabric (QF2) is a modern, highly scalable file storage system that was designed from the ground up to meet all of today’s requirements for scale. QF2 runs in the data center and the public cloud, and can scale to billions of files. It handles small files as efficiently as large ones. QF2’s analytics let administrators drill down to the file level, get answers and solve problems in real-time. With QF2, enterprise customers have the freedom to store, manage and access petabytes of their file-based data in any operating environment on a global scale.

Qumulo is the leader in universal-scale file storage. Qumulo File Fabric (QF2) gives data-intensive businesses the freedom to store, manage and access file-based data in the data center and on the cloud, at petabyte and global scale. Founded in 2012 by the inventors of scale-out NAS, Qumulo serves the modern file storage and management needs of Global 2000 customers. 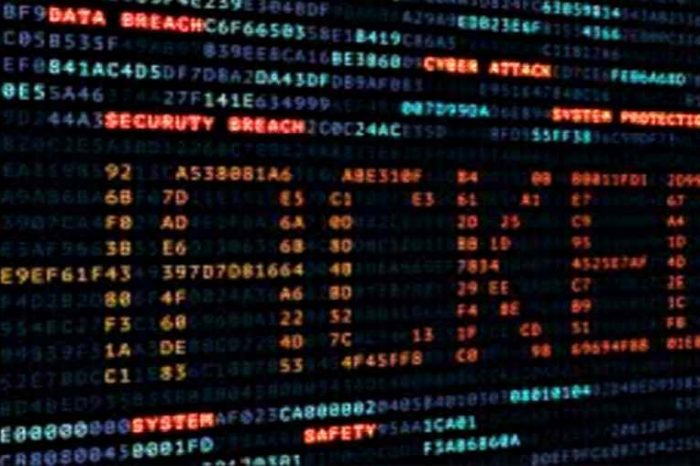 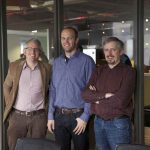