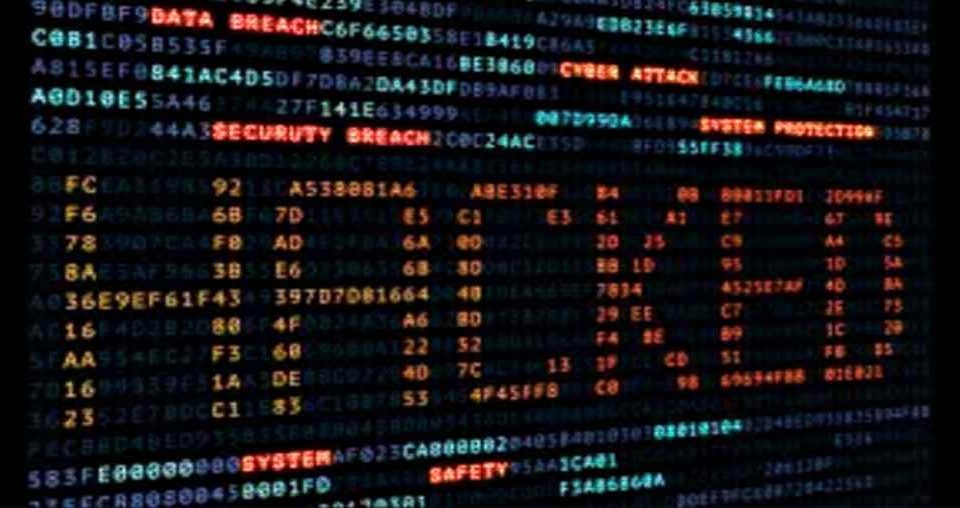 Cryptocurrency startup and the world’s first decentralized shopper profile built on the blockchain, Shopin, just announced that significant token distributor was hacked, resulting in a loss of more than $10 million of a variety of tokens, including Ethereum, Level Up, Orbs, and Shopin Tokens.

The alleged theft took place on June 1 and involved a Japanese syndicate that had gathered participants for Shopin’s Token Generation Event using a hot MyEtherWallet storage wallet containing a large amount of various tokens, including 61 million Shopin Tokens. Shortly after successfully receiving the allotment of participant tokens, the syndicate member’s wallet was hacked by what authorities believe was someone with credentialed access.

Shopin was informed of the alleged theft and immediately guided the syndicate lead to file a police report in Japan, a notarized affidavit detailing the events, and the company has enlisted one of the world’s top cryptocurrency forensic experts to help further investigate. The syndicate lead also followed guidance and has informed their community of the alleged theft.

“We are deeply saddened by this news and send our empathy to all of the Japanese members of our Shopin community who have been affected by this stressful news,” said Eran Eyal, CEO and CoFounder of Shopin. “We were recently informed that the syndicate lead was not storing our tokens in a cold storage or hardware wallet and that it was clearly vulnerable to an attack. We have taken all immediate measures to have the incident investigated, and we remain hopeful that the informed authorities will be able to trace the trail of the hack.”

Shopin also issued an official statement asking all affected participants and the Shopin crypto community to remain patient as the investigation on both continents continues. Additionally, comments have been added in the wallet with stolen Shopin Tokens notifying the public and the wallet owner that the Shopin Tokens were stolen.

“While Shopin is not responsible for this hack of a person’s personal MEW wallet, we care very much and are here to help our Japanese participants,” Eyal continued. “We are investigating various solutions and some of our big funds and participants are advising us. We will keep you updated every step of the way.”

Shopin has informed the community on Telegram (@shopineverywhere) and enlisted their advice and help. “In difficult times like these, it’s incredible to see an entire community rise up to help fellow participants enlist transparency,” said Eyal. “The community as a whole has been working together to come up with innovative solutions to a terrible problem. This is something that would not be impossible without the paradigm shift that is the blockchain.”

Shopin is a universal shopper profile that delivers the most personal shopping experience on retailers’ websites, apps, and stores based on shopper preferences and purchase history data. Shoppers are in full control of their data for the first time with a cryptocurrency to reward them when their attention is engaged with ads, content, and loyalty. Headquartered in Brooklyn, New York, Shopin is backed by Galaxy Investment Partners, Nima Capital, Passport, Block One Capital, Outbound Ventures, and angel investors from Google, ZocDoc, the founders of DocuSign, Wiser, and others. Shopin is revolutionizing the world of retail. Learn more about Shopin and our Token Generation Event at www.shopin.com. 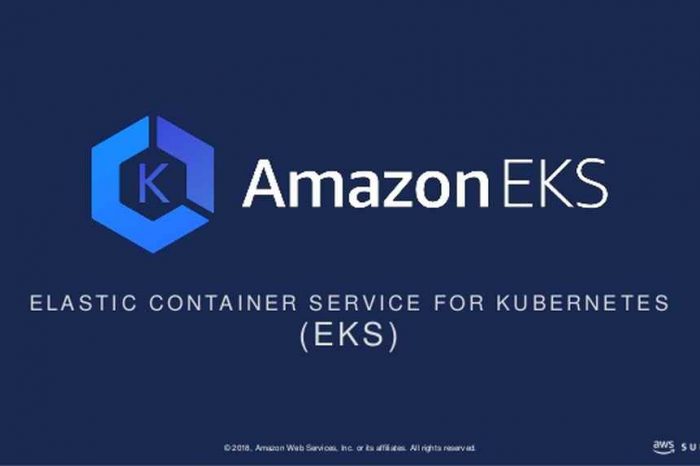 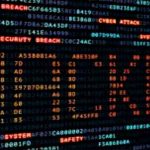