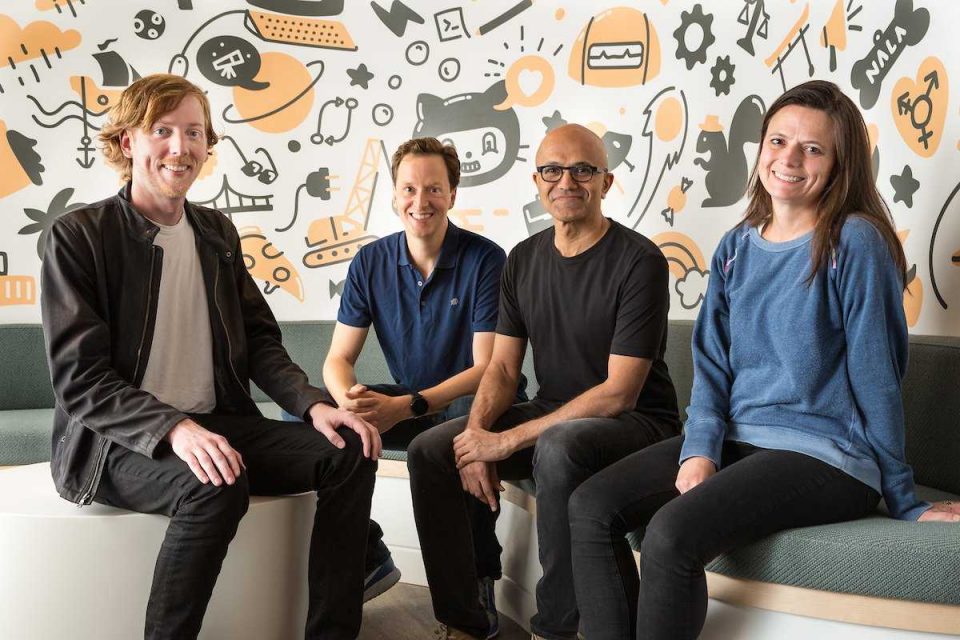 Microsoft has acquired GitHub. We covered this story on Saturday and yesterday. After a few days of rumors, Microsoft confirmed this morning that it has reached an agreement to acquire GitHub, the world’s leading software development platform where more than 28 million developers learn, share and collaborate to create the future. Together, the two companies will empower developers to achieve more at every stage of the development lifecycle, accelerate enterprise use of GitHub, and bring Microsoft’s developer tools and services to new audiences.

In a blog post, Microsoft CEO Satya Nadella, said, “Today, we announced an agreement to acquire GitHub, the world’s leading software development platform. I want to share what this acquisition will mean for our industry and for developers. The era of the intelligent cloud and intelligent edge is upon us. Computing is becoming embedded in the world, with every part of our daily life and work and every aspect of our society and economy being transformed by digital technology.”

“Microsoft is a developer-first company, and by joining forces with GitHub we strengthen our commitment to developer freedom, openness and innovation,” said Satya Nadella, CEO, Microsoft. “We recognize the community responsibility we take on with this agreement and will do our best work to empower every developer to build, innovate and solve the world’s most pressing challenges.”

Under the terms of the agreement, Microsoft will acquire GitHub for $7.5 billion in Microsoft stock. Subject to customary closing conditions and completion of regulatory review, the acquisition is expected to close by the end of the calendar year.

GitHub will retain its developer-first ethos and will operate independently to provide an open platform for all developers in all industries. Developers will continue to be able to use the programming languages, tools and operating systems of their choice for their projects — and will still be able to deploy their code to any operating system, any cloud and any device.

“I’m extremely proud of what GitHub and our community have accomplished over the past decade, and I can’t wait to see what lies ahead. The future of software development is bright, and I’m thrilled to be joining forces with Microsoft to help make it a reality,” Wanstrath said. “Their focus on developers lines up perfectly with our own, and their scale, tools and global cloud will play a huge role in making GitHub even more valuable for developers everywhere.”

Today, every company is becoming a software company and developers are at the center of digital transformation; they drive business processes and functions across organizations from customer service and HR to marketing and IT. And the choices these developers make will increasingly determine value creation and growth across every industry. GitHub is home for modern developers and the world’s most popular destination for open source projects and software innovation. The platform hosts a growing network of developers in nearly every country representing more than 1.5 million companies across healthcare, manufacturing, technology, financial services, retail and more.

Upon closing, Microsoft expects GitHub’s financials to be reported as part of the Intelligent Cloud segment. Microsoft expects the acquisition will be accretive to operating income in fiscal year 2020 on a non-GAAP basis, and to have minimal dilution of less than 1 percent to earnings per share in fiscal years 2019 and 2020 on a non-GAAP basis, based on the expected close time frame. Non-GAAP excludes expected impact of purchase accounting adjustments, as well as integration and transaction-related expenses. An incremental share buyback, beyond Microsoft’s recent historical quarterly pace, is expected to offset stock consideration paid within six months after closing. Microsoft will use a portion of the remaining ~$30 billion of its current share repurchase authorization for the purchase. 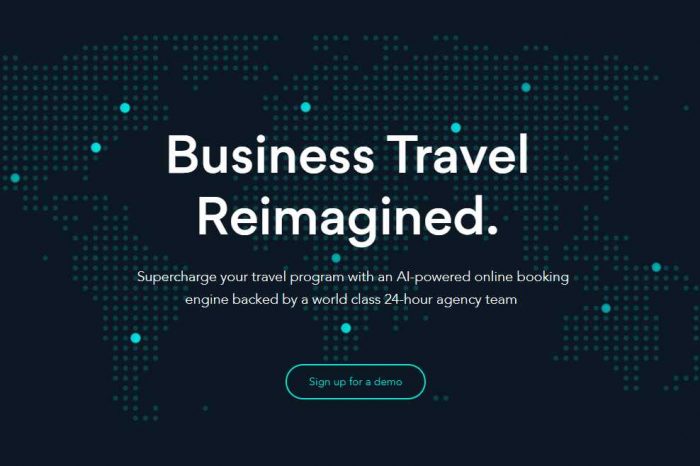 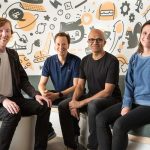